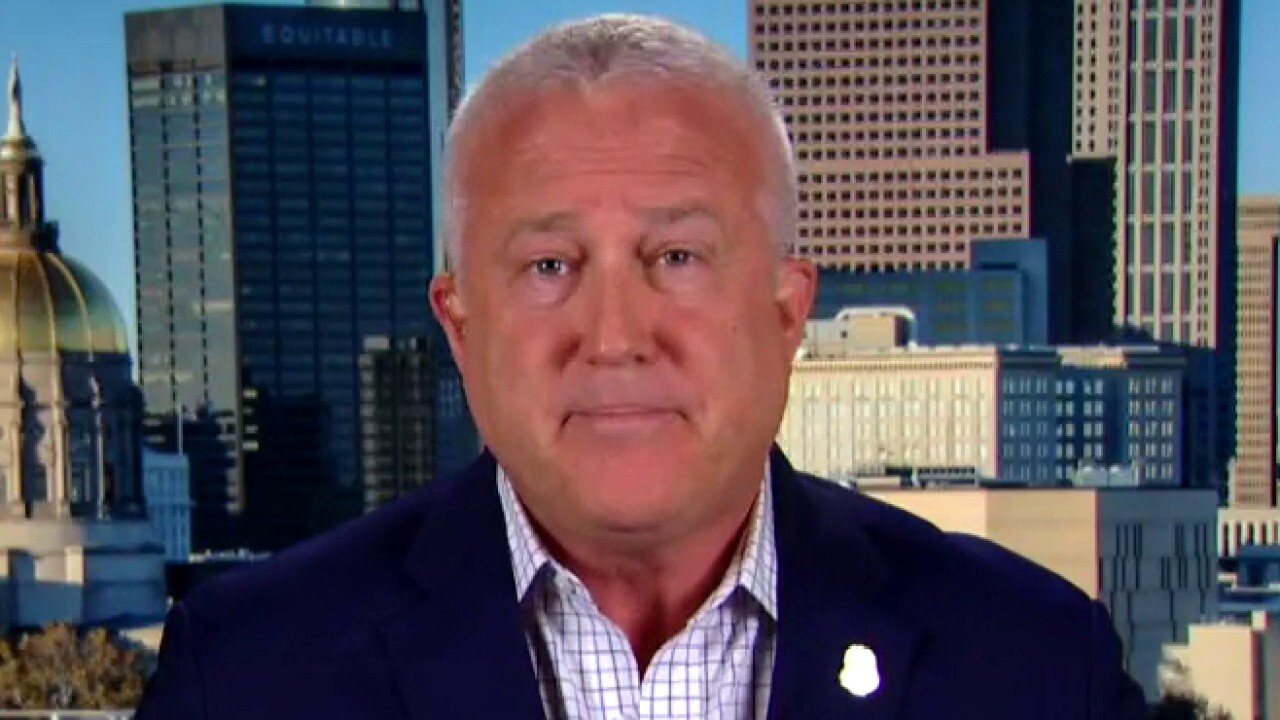 Atlanta community wants a divorce from city amid crime spike

Buckhead Exploratory Committee CEO Bill White said up to 90 percent of residents in Buckhead have 'irreconcilable differences' with Atlanta.

Bill White is leading an effort in his community to separate from the city of Atlanta. White, CEO of the Buckhead Exploratory Committee, joined FOX Business’ Ashley Webster on "Varney & Co." to discuss the residents’ motivation to gain independent cityhood for Buckhead.

"We have filed for divorce," White said. "When you file for divorce – if you believe in marriage like we do – you try to work it out. You try to have people listening at the table to the concerns. But when you have irreconcilable differences, it's time to do something about it."

ATLANTA COMMUNITY MOVES TO SEPARATE FROM CITY OVER CRIME SPIKE: ‘PEOPLE HAVE HAD ENOUGH’

"We feel like the great people of Buckhead have been exploited for way too long."

Buckhead, known for its tree-lined streets, historic landmarks and thriving culinary and shopping scene, is one of the most affluent areas of Atlanta. However, crime has increased significantly as respect and funding for police declines, according to White.

"The crime is out of control because we have no leadership," White said. "And living in Buckhead right now, everybody's living in fear." 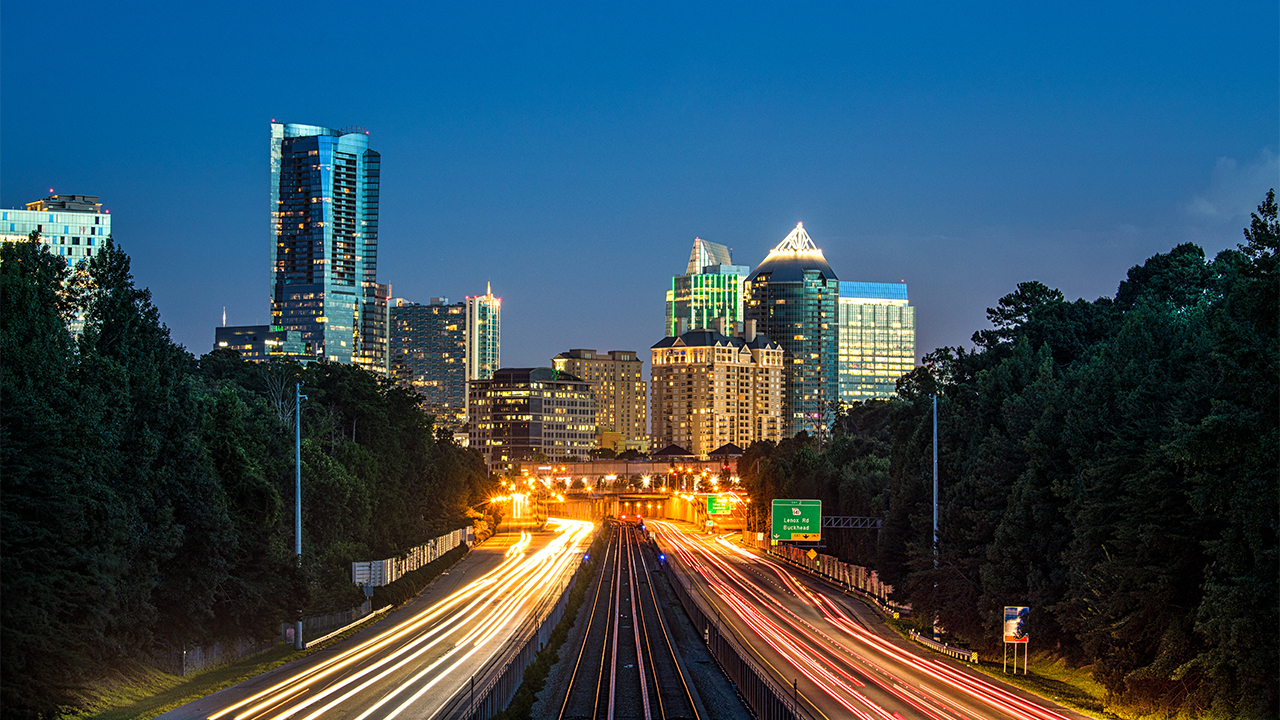 Buckhead resident on decision to break from Atlanta: We're living in a war zone

"We’re living in a warzone," he said.

If granted independence, residents plan to create their own, properly funded police force for the city of Buckhead.

"[Police] just want to be allowed to do their job and put the smackdown on this crime. And that's what we're going to do in the Buckhead City Police Department."

White estimates that nearly 90 percent of Buckhead residents would vote in favor of the separation.