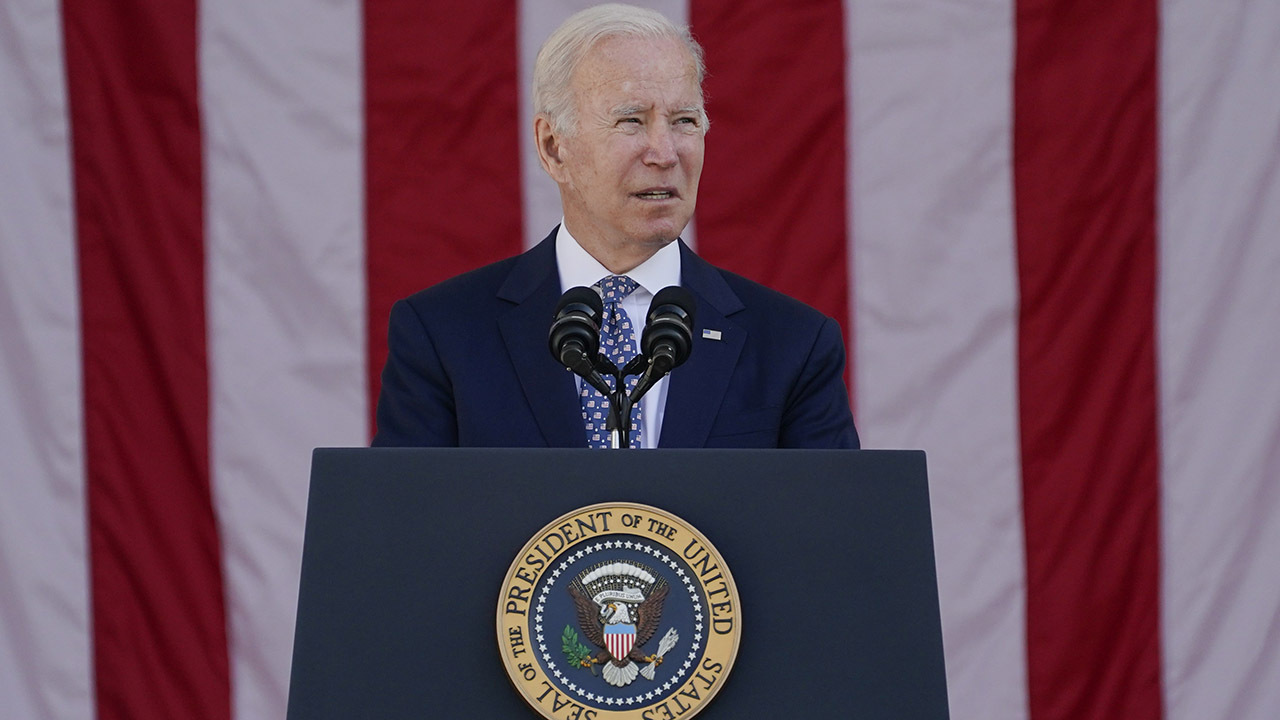 SEN. RICK SCOTT: I think it's fake what she says because what comes out of her mouth is constantly a lie. Remember how the infrastructure bill was paid for? It wasn't. Remember how this was paid for? It's not. Remember how they're not going to raise taxes on middle income? They are. Remember how they're going to tax the rich. No, this has. This is what six hundred billion dollars’ worth of tax cuts for the richest families in California, New York, New Jersey, and they cut charity care at four hospitals in Texas and Florida, and places like that. I mean, you can't make this stuff up, but they're just lying about this. Like they say, they know the border’s secure. Come on… the American public is fed up with Joe Biden and all of his… and Jen Psaki’s constant lies. 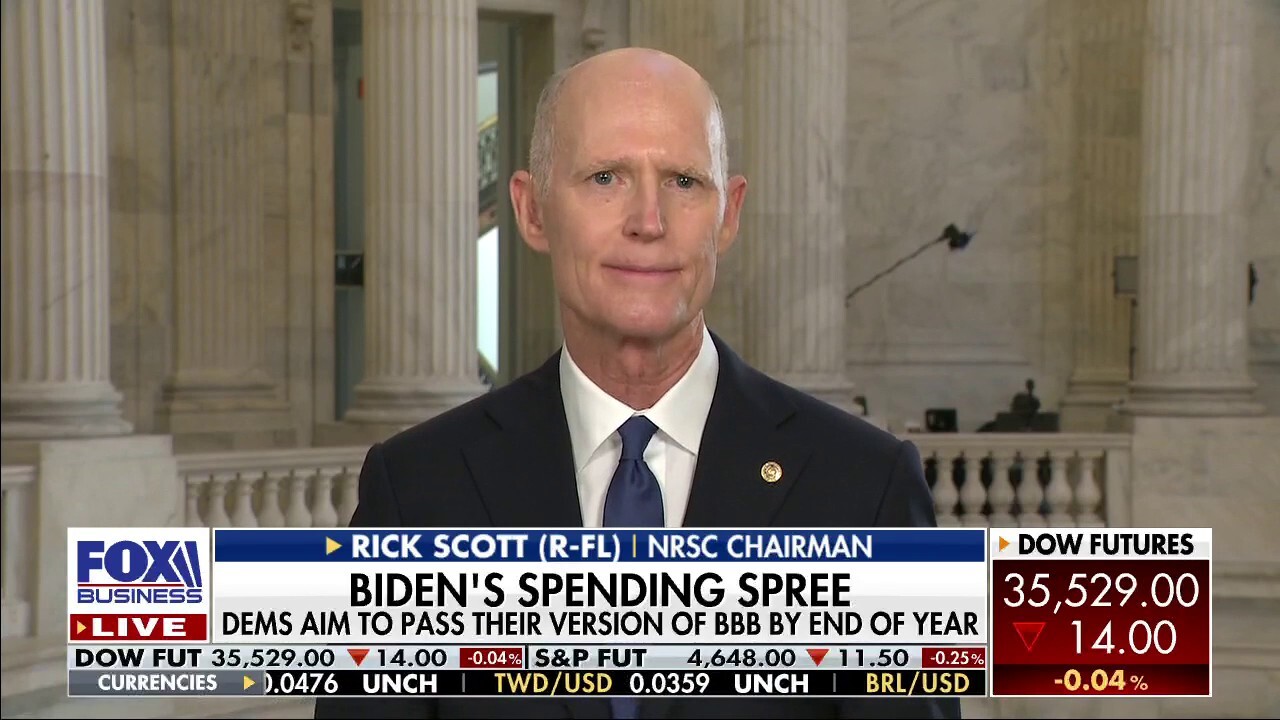