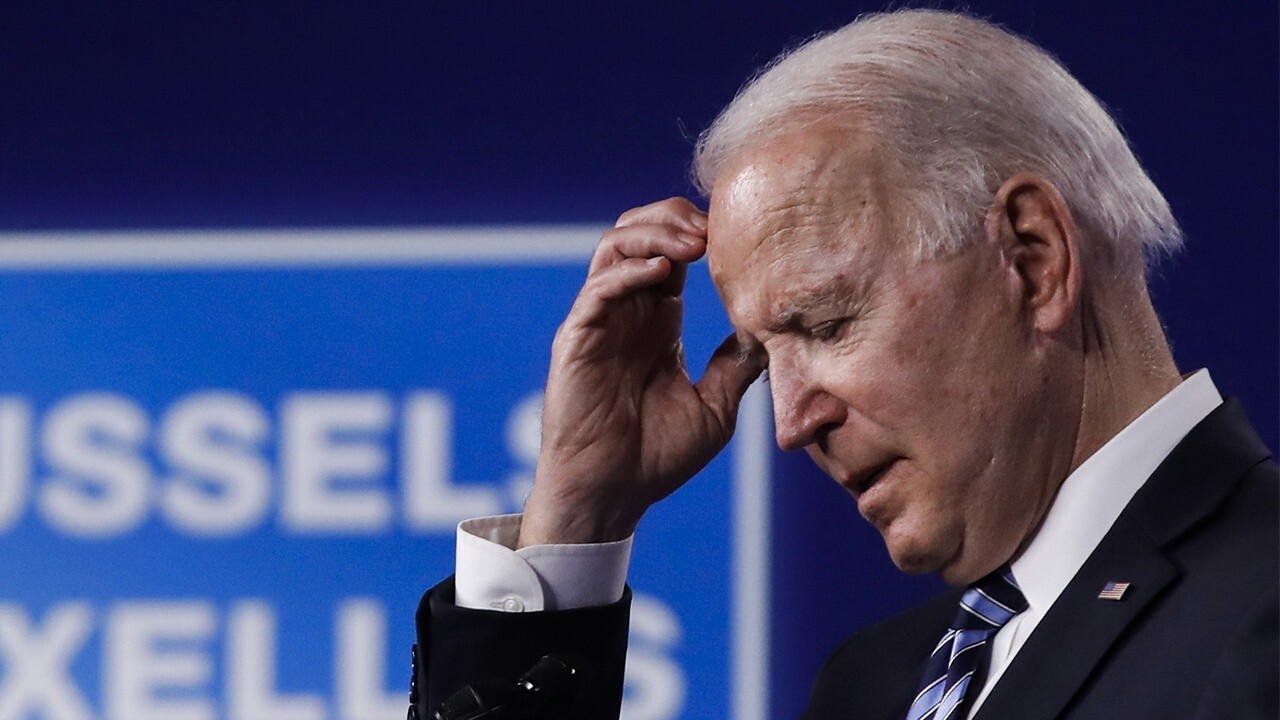 Gen. Jack Keane, Fox News senior strategic analyst, sends a stern message that the U.S. cannot walk away from the Americans and Afghan allies who are still in Afghanistan.

Fox News senior strategic analyst Gen. Jack Keane (Ret.) criticized President Biden's troop withdrawal, arguing on FOX Business' "Mornings with Maria" that the "ill-conceived, hasty" exit from Afghanistan is one of the most serious national security mistakes since World War II. He issued a stern call to action that "we cannot walk away" from American citizens and Afghan allies who are still in the country.

GEN. JACK KEANE (RET.): Ever since we recognized that we had to make a hasty withdrawal and evacuation of our people, we said that what the United States policy should be is that we're going to stay in Afghanistan and get all of our people out, regardless of how long it takes. We're not leaving until the mission is complete. And that should have been said at the outset. [The] 31 August is President Biden's self-imposed deadline, which was so ill-conceived it caused all of these problems because there's no conditions for it. And now we're going to walk away from the number one condition that we imposed on ourselves, which is get American citizens out and our Afghan partners. And we're going to wash our hands of that and say, oh, well, we'll turn this over to the International Red Cross or somebody else to do that.

Our national honor is on the line here, and we have got to get this right. The whole world is watching us and we've already had chaos and debacle here. And we've got to finish this thing in a manner that keeps the American people connected. They know full well that there are citizens there and the Afghan partners are there. And we cannot walk away from them. That would be an absolute travesty. As it is, it's going to not take weeks or months to recover from… this foreign policy and national security blunder. It's going to take years in terms of the consequences on our allies the consequences it has dealing with our adversaries. 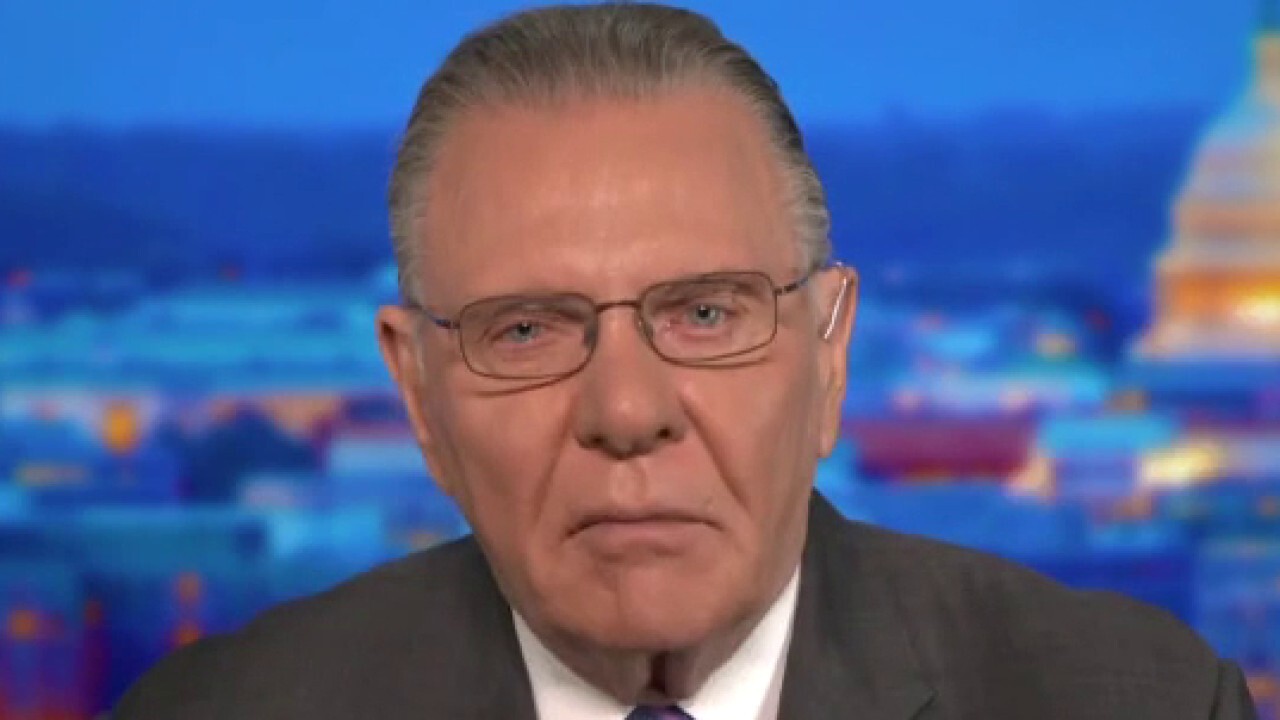 America's 'national honor' is on the line in Afghanistan: Gen. Keane

Fox News senior strategic analyst Gen. Jack Keane (Ret.) provides insight the crisis in Afghanistan and proposes ways to get Americans and Afghan allies out of the country as the Taliban takes control.