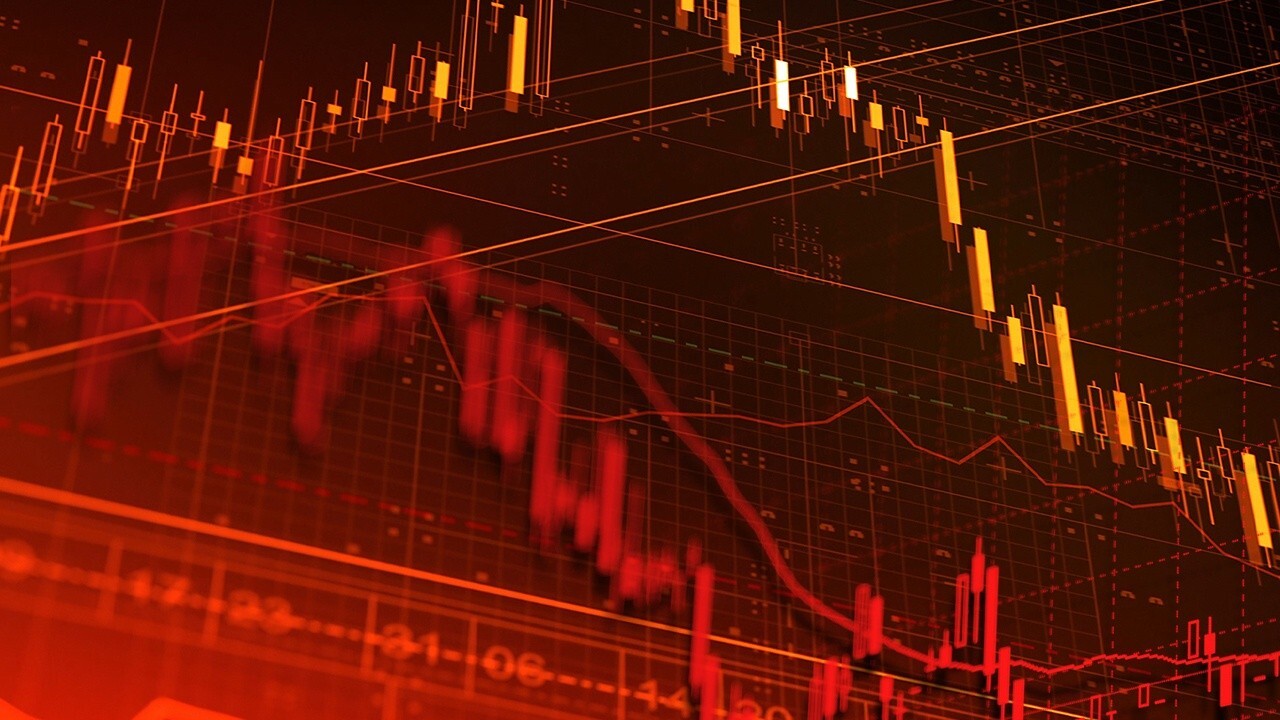 With rising prices, escalating crime rates, and the approach of year three of a global pandemic, 7 in 10 voters think it was another bad year for the country — and over half feel it was bad for them personally.

The new Fox Business survey of registered voters finds 70 percent say 2021 was a clunker for the country.  While that is better than the 78 percent who felt that way about 2020, it’s still much worse than the 38 percent who called 2019 bad.

In addition, 55 percent feel this was a bad year for them personally.  That too is an improvement from a high of 67 percent last year, but a far more negative assessment than in December 2019, before the pandemic started, when just a quarter said the same (26 percent).

Overall, 19 percent of voters believe 2021 was a good year for the country while 31 percent say it was good for their family.

Meanwhile, 54 percent are pessimistic about the future of the country while 43 percent are hopeful.

"These findings are unusual, because Americans tend to be optimistic about the future," says Republican pollster Daron Shaw, who conducts Fox polls with Democrat Chris Anderson. "The promise of 2021 was that we would get off the roller coaster, but instead it felt like the ride was just as intense with little hope of returning to normalcy. For many of us, that is a little depressing."

So who is happy and who is not?

Black voters (69 percent hopeful for the country’s future), Democrats (60 percent), urban voters (53 percent), and voters with a graduate degree (52 percent) are more optimistic about what lies ahead.

When it comes to assessing how the country and voters personally fared in the last year, partisanship clearly affects attitudes.

Independents’ evaluations are negative. On the personal front, 41 percent felt 2019 was a good year, which fell to 20 percent last year and ticked up slightly to 24 percent this year. Evaluations of the country having a good year fell from 34 percent in 2019 to 9 percent in 2020 and barely recovered to 16 percent today.

"These ratings often shift dramatically based on who controls the White House, with partisans more optimistic when their candidates are in power," says Anderson.  "But the shifts among independents are instructive and a clear warning sign for Democrats, who will need to show more progress to woo these voters back before the midterms."