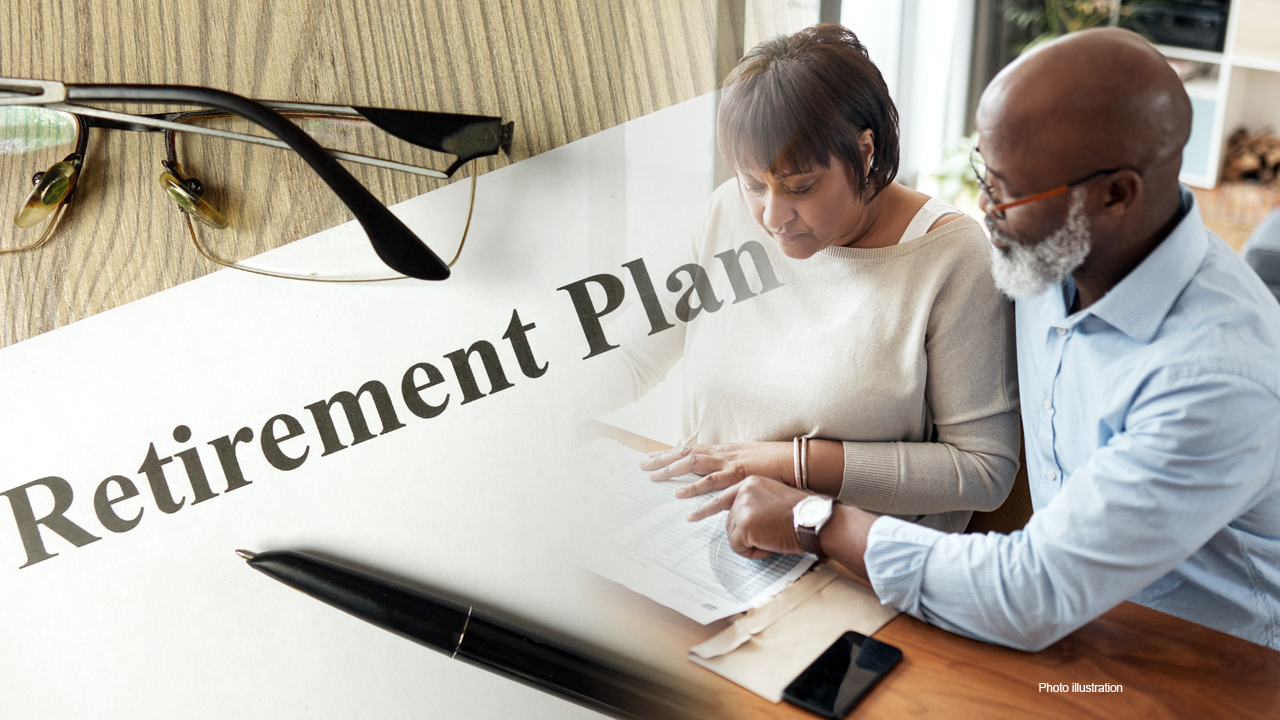 Got an extra $100,000 you don't need right away? You're doing great! The fact is, however, that's probably not going to fund the kind of retirement many people intend to have. A lot of people are aiming for a nest egg of an even $1 million, which can generate enough dividends and interest income to support a nice lifestyle without dipping into any principal.

The proverbial million-dollar question is, of course, how do you turn $100,000 into $1 million? Time is required regardless of your approach. But there's more than one way to turn that seed money into something much bigger over time. Here are four possible paths to take, from smartest to craziest.

THE AVERAGE RETIREMENT AGE IN EVERY STATE

The stock market's average annual gain can be anywhere from 6% to 12%, depending on how the figure is calculated and the timeframe in question. Even at the low end of that range, however, stocks typically outpace inflation. That's the ultimate goal of risking capital when safer ways of preserving its value are available.

Take the relatively narrow range of typical returns with a grain of salt; the market rarely dishes out such a moderate gain. It's not unusual for the S&P 500 to gain more than 20% in any given year, and it loses ground about once every four years.

That's OK though. This is a marathon rather than a sprint, and given enough time, the big years make the rough patches worth it.

To be clear, owning real estate isn't necessarily a wild risk, particularly if you're talking about a house or condominium as a personal residence. It's only speculative if your primary purpose in buying it is selling it later -- for a profit -- or renting it out rather than living on it.

And as far as speculations go, you could certainly do worse. While real estate prices ebb and flow from one year to the next just like stock values do, in the long run, they average a yearly price improvement of around 10%. At that pace, $100,000 could become $1 million in roughly 24 years.

3. Starting a business (you know and love)

It's not an option most people consider, but $100,000 is a fair amount of seed money for starting a small business.

You've probably heard the horrifying statistic that half of all new businesses will fail within their first five years of existence, with 20% going belly-up in their first year. After 10 years, only 30% are still up and running, according to numbers from the Bureau of Labor Statistics.

What the numbers don't tell you, though, is that many of those small businesses shouldn't have been started in the first place. All too often the proprietor overestimated their capacity to penetrate the market, or underestimated how much capital would be required. Sometimes start-ups skimp on buying equipment -- like a bulldozer or milling machine -- that could help bear much-needed revenue. Other times a new owner just doesn't have enough passion for the business.

If the chemistry is right, however, the odds of success are considerably better than average. And that's what makes this statistic so exciting: The average small business owner earns between $60,000 and $70,000 per year, on average, outpacing the average U.S. worker's annual wages of around $50,000. Not only can that added income be used to accumulate wealth, but that entrepreneur is also building a business that can be sold for a tidy sum upon retirement.

Finally, while it typically takes a special understanding of a particular market, don't dismiss the possibility of buying and selling unusual assets -- like art, baseball cards, or even toys -- for a big profit. The baseball that Mark McGwire hit for his record-breaking 70th home run in 1998 sold for $30 million the following year.

That's an extreme case of good luck for the person who happened to be at the right ballpark at the right time, and not the sort of windfall one can plan on recreating. Smaller but still sizable scores are plenty accessible to consumers, however. Certain unopened boxes of Lego building block sets that were released 20 and 30 years ago at a retail price of less than $100 can now go for upwards of $2,000. Some vintage Nike sneakers made anywhere from a few years ago all the way back to the 1980s can fetch tens of thousands of dollars at auction, while others can easily go for hundreds if not thousands of dollars to fans and collectors.

The catch, of course, is knowing what consumers are going to be willing to pay big bucks for in the distant future; that's easier said than done.

Something to think about

These all sound like great ideas, even if some of them require time and effort not all of us would care to give. There's more downside to the latter three options than there seems on the surface, though. That is, not only do they require unique knowledge, but the markets for collectibles, small businesses, and real estate aren't terribly liquid. It can take weeks if not months for sellers to connect with buyers.

That's not the case for stocks. While market prices for stocks may not always be to your liking, there's always an immediate buyer at the prevailing prices. Indeed, stock investors can swap out a portfolio's holdings as often as they want in order to grow it. This reliable liquidity makes the stock market the smartest growth option for most investors that can't devote a full-time effort to turning $100,000 into $1 million.