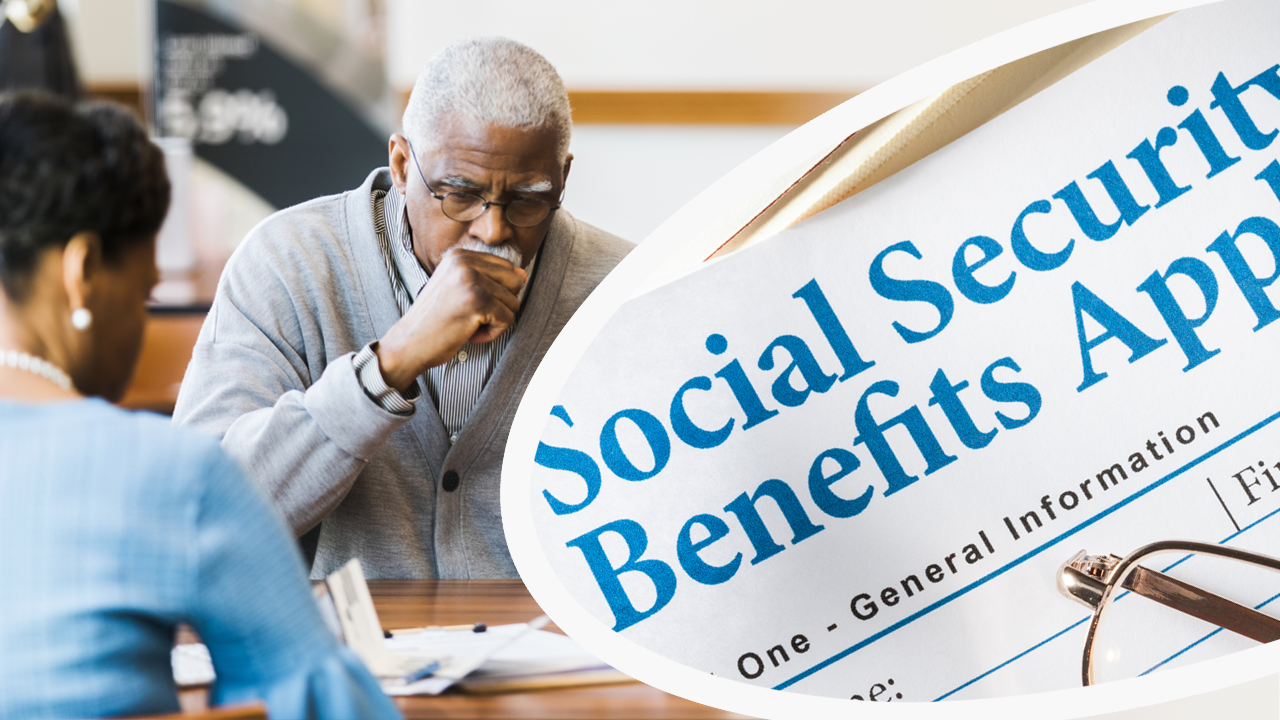 More than 60 million Americans count on Social Security benefits right now to help cover their living expenses, and nearly all of us expect to get some money from the program. Yet for years, there have been big concerns about its long-term financial stability.

2020 has been a challenging year for everyone, and many predicted huge negative impacts on Social Security due to the massive hit the economy took from the COVID-19 pandemic. In that light, news that Social Security's trust fund balances actually grew in the federal government's 2020 fiscal year came as a welcome surprise -- and points to at least the possibility of more favorable trends in the future.

Why 2020 could have crushed Social Security

Even before the pandemic hit, Social Security was already on uncertain financial footing. Baby boomers reaching retirement age in mass numbers have put an unprecedented strain on the program, and projections suggested that it might reach the point this year where it was taking in less from payroll taxes than it was paying out in benefits.

When that happens, Social Security will start pulling money out of its trust funds to cover the gap. Long-range predictions from the most recent Social Security Trustees Reports suggest that rising outlays will totally deplete those trust funds by the mid-2030s.

After the pandemic struck, many feared that even those dire projections were too optimistic. Massive unemployment threatened the main source of funding for Social Security: People who are out of work don't pay payroll taxes. Some analysts moved up their forecast dates for trust fund depletion by several years as a result.

5 OF THE BEST WAYS TO BOOST SOCIAL SECURITY BENEFITS

How Social Security fared in fiscal 2020

When the Treasury Department released its data on how the federal government's budget had fared in the fiscal year that ended Sept. 30, most of the attention went to the unprecedented $3.13 trillion deficit for the overall budget. Of that amount, nearly $2.1 trillion came from the emergency measures taken in response to the pandemic and its effects on the economy.

Yet buried on page 37 of that 40-page report were the Treasury Department's latest numbers on the trust funds. The Old-Age and Survivors Insurance (OASI) Trust Fund, which is earmarked to cover retirement benefits, finished the year with $2.811 trillion, up $7 billion from where it ended fiscal 2019. Meanwhile, the Disability Insurance (DI) Trust Fund grew by nearly $700 million to $97.2 billion.

Those numbers weren't just better than expected. They were better even than what the Trustees Report had anticipated in its intermediate set of assumptions, based on analysis from before COVID-19 became an issue.

The Social Security Administration's actuaries always create multiple sets of projections based on different assumptions. The actual fiscal 2020 performance landed about a quarter of the way toward their more favorable low-cost projection.

The implications for the financial stability of Social Security are considerable. The intermediate assumptions predict that the OASI Trust Fund will shrink from roughly $2.8 trillion to $1.6 trillion by 2029. However, under the low-cost scenario, it would have nearly $2.6 trillion nine years from now. If that turns out to be closer to the truth, it would also extend the survival of the combined trust funds by decades -- assuming that lawmakers would transfer money between the OASI and DI trusts as needed.

We're not out of the woods just yet

To be clear, even 2020's good news doesn't come close to that low-cost projection. Yet even incremental improvements can have significant impacts in the long run.

More importantly, most of those looking at the near-term economic impact of COVID-19 have warned that the full extent of the hit to payroll taxes wouldn't be visible until fiscal 2021. Bear in mind that pandemic-related lockdowns and layoffs didn't start until nearly halfway into the government's fiscal year. And despite a considerable amount of rehiring, many remain skeptical that payroll tax revenue will return to its pre-pandemic trajectory in the near future.

Social Security is always a hot-button issue, and with the arrival of a new administration in the White House, you can expect more discussion about the program in the weeks and months to come. Things definitely could have been worse for Social Security in 2020, though, and people who are already collecting their benefits can now have a bit of hope that the program will outperform the pessimistic projections in 2021 as well.