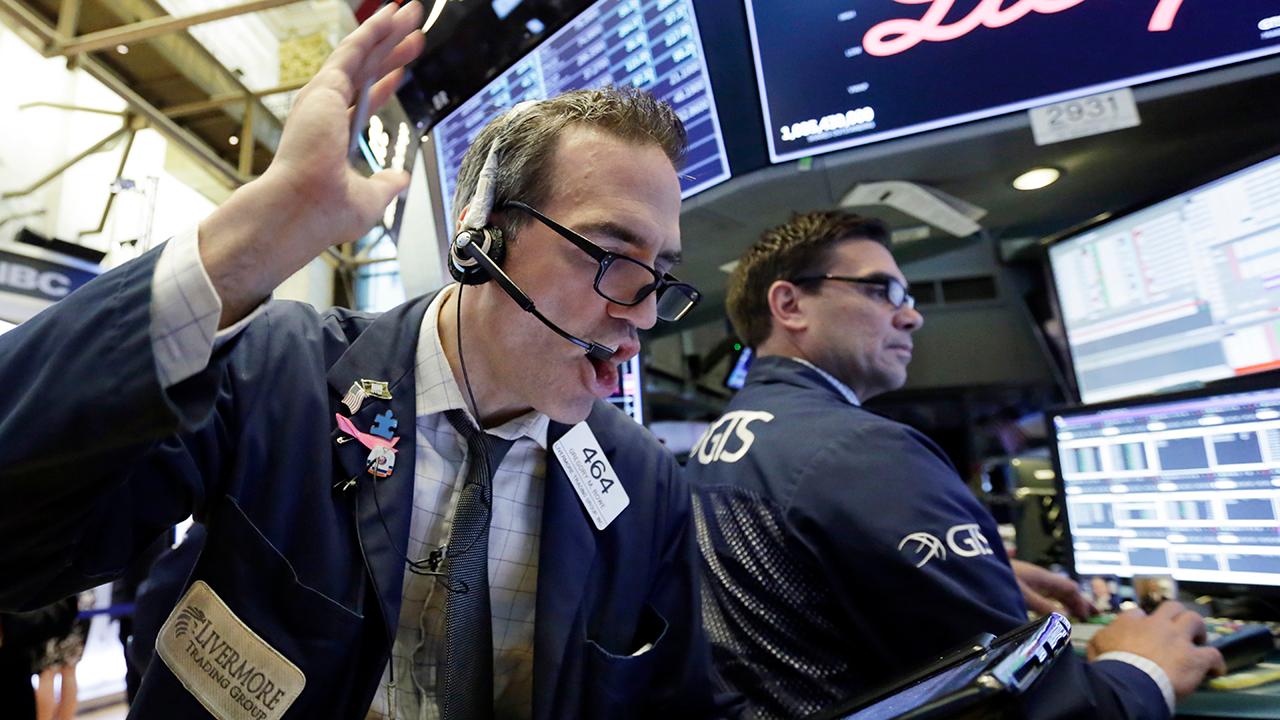 Where wealthy investors are putting their money

UBS Wealth Management USA managing director Jason Katz on why people should invest with caution and where wealthy investors are allocating their money.

2018 ended on a volatile note as global growth concerns, ongoing trade disputes and political uncertainty roiled global markets – but it was still a good year for some of the world’s richest individuals.

Last year, the population of high net worth individuals – defined as those with a net worth of between $1 million and $30 million – rose by nearly 2 percent, to 22.4 million people with a combined net worth of $61.3 trillion, according to a new report from Wealth-X.

Amazon starting to hire at HQ2 in New York
Sanders' $15 minimum wage could cost US millions of jobs, critics warn

The parts of the globe that saw the highest growth in this sector of the wealthy population include Europe, the Middle East and North America, with growth totaling 4.5 percent, 3.1 percent and 2.1 percent, respectively.

New York City is the metropolitan area with the world’s largest concentration of high net worth individuals, at just below 1 million. Tokyo is No. 2, with about 593,000, followed by Los Angeles at 576,200. Hong Kong and London rounded out the top five.

Over the next five years, however, Wealth-X expects the number of high net worth individuals in the Asia-Pacific region to outpace other areas – including the U.S. – as the population expands. Thirty-two of the 40 fastest growing cities are expected to be in China during that timeframe.

When it comes to their investment strategies, the wealthy held most of their assets in cash – with more than 40 percent of their portfolios being liquid assets (primarily cash). Private holdings accounted for 23.5 percent, public holdings nearly 20 percent and alternative assets slightly more than 16 percent.

The average value of luxury holdings for individuals with a net worth between $1 million and $30 million is $515,000.