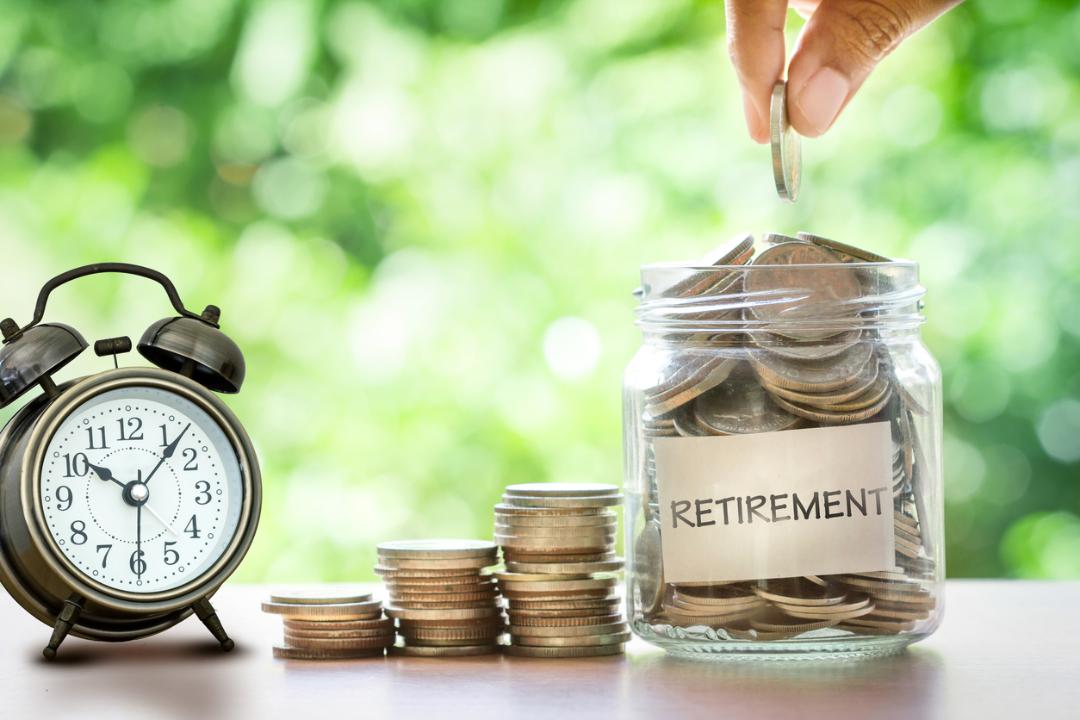 Figuring out how much to save every month so that you're financially secure when it comes time to retire is complicated. In fact, according to the Motley Fool, a majority of Americans say they don't even know how much they will need when they retire, much less how much they'll need to gradually save to achieve that magic number. 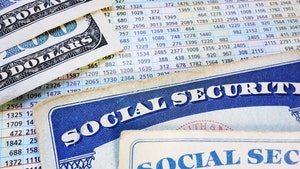 After that first year, the amount you take out can increase to keep up with the rate of inflation. Ideally, you should withdraw less than 4 percent if possible, but it's a good ballpark estimate. 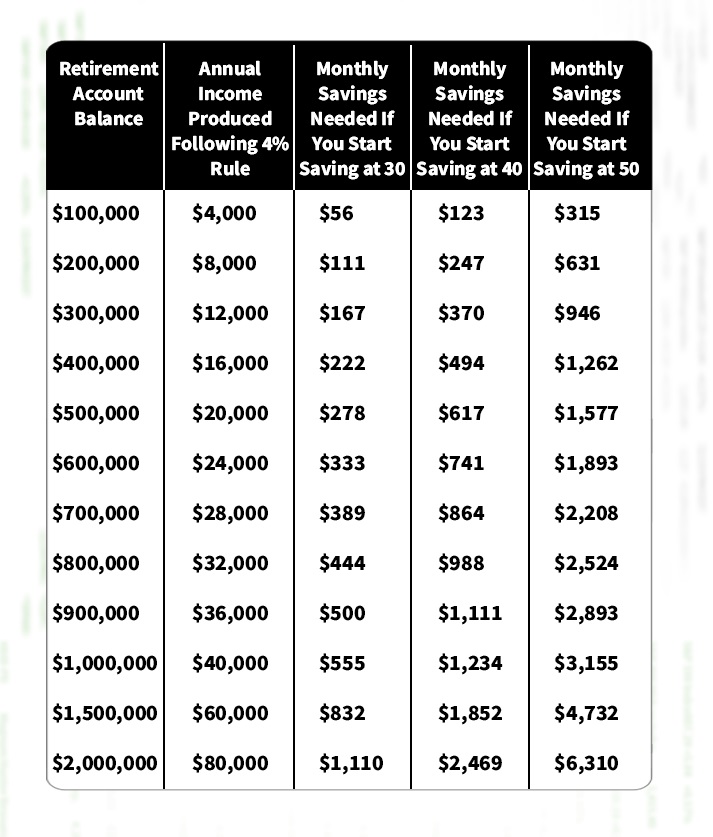 This chart is useful for many reasons. 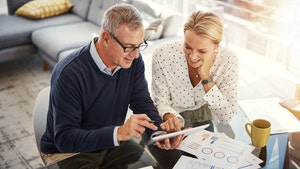 Obviously, the sooner you start an aggressive savings plan, the more prepared you will be for your future. It's important to remember that it's much easier to save smaller amounts over the course of many years than it is to generate huge savings amounts later in life.

US CITIES WHERE SOCIAL SECURITY BENEFITS AFFORD A COMFORTABLE LIFESTYLE: REPORT
HOW TO BOOST RETIREMENT SAVINGS, BASED ON YOUR AGE
RETIREMENT PLANNING: WHAT HAPPENS WHEN YOU ARE FORCED TO RETIRE EARLY?

2. Reminds you a big nest egg only generates a small income

If you have $600,000 in your retirement savings by the time you're ready to stop working, that will only equate to a $24,000 annual income (if you follow the aforementioned 4 percent rule).

In 2019, the Motley Fool says the average Social Security monthly benefit was $1,461. That means if you have that $600,000 account balance and were lucky enough to get Social Security benefits, your monthly household income would be just under $3,500. 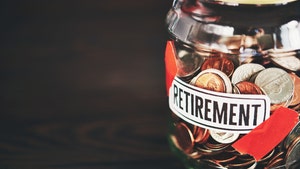 It goes without saying that most people can't and don't have anywhere close to $600,000 saved for their retirement.

3. The earlier you save, the better - no exceptions

Not shockingly, the earlier you plan for retirement, the easier it is to save for it without feeling the impact in your monthly budget. 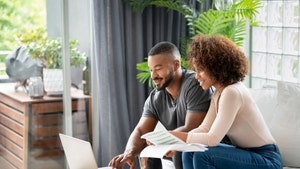 If you're somewhere between these age guidelines, then do the math to get a good estimate of your savings goal.