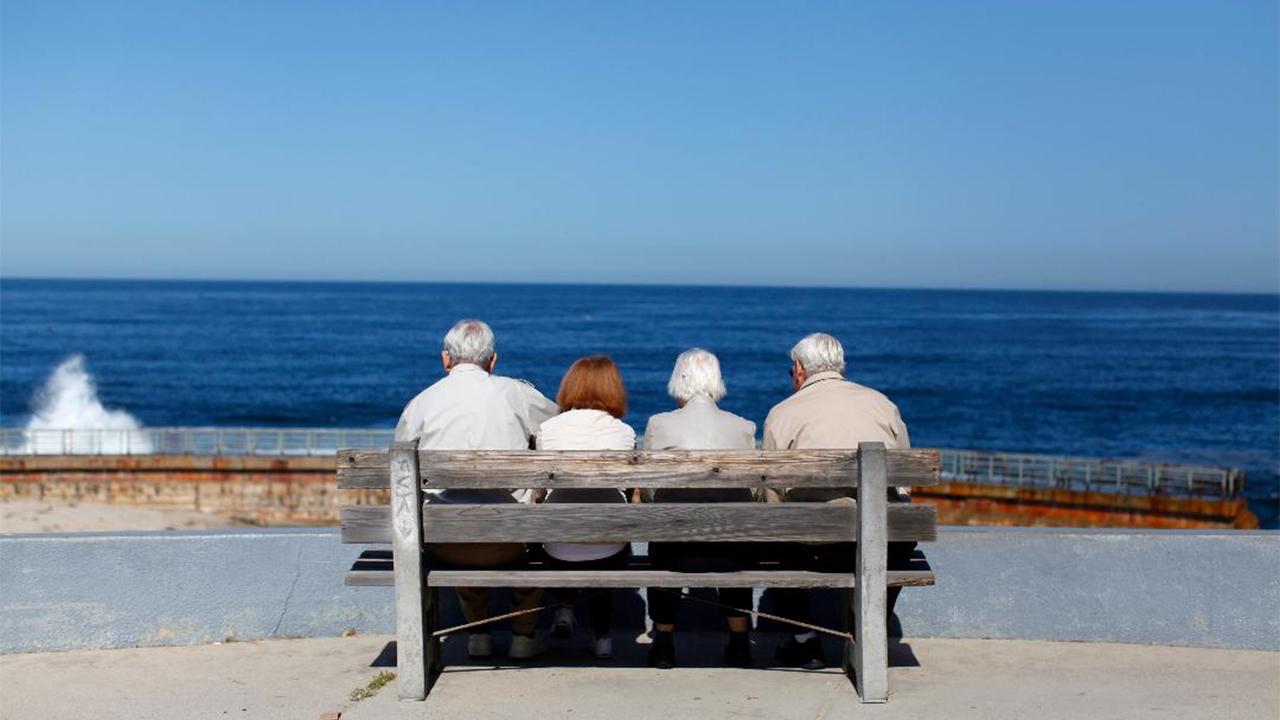 Preparing your retirement savings for the 2019 market environment

Charles Schwab Jeff Kleintop on the state of the U.S. economy, the Federal Reserve and how investors should prepare their retirement portfolios for the year ahead.

The majority of Americans say they do not have enough money saved to cover an emergency expense.

Only 48 percent of respondents told LendingTree in a recent survey that they could cover a $1,000 emergency using either cash or bank account savings, despite the fact that these types of expenses occur quite frequently. In fact, 60 percent of people said they had to cover an emergency costing at least $1,000 within the past year.

The result? Debt. One-third of people incurred debt from an emergency they couldn’t afford – and 18 percent of this subset of people have emergency debt balances of at least $10,000.

Older Americans belonging to the baby boomer generation were more likely to be able to afford a $1,000 emergency, compared with Generation X or millennials.

While tapping savings was the overwhelmingly preferred method for handling such an expense, the next most popular option for those without the liquidity was borrowing from family or friends, followed by selling something or using a credit card. Seven percent of respondents said they would add more hours to their work schedules and 6 percent would get a loan or ask for a paycheck in advance.

In order to prepare for an emergency scenario, LendingTree recommends automatically saving a part of your weekly paycheck, paying closer attention to budgeting, reviewing recurring expenses and working some additional hours to start stashing cash away.

When encountered with the emergency expense, an individual should compare borrowing options and pay down any incurred debt as soon as possible.