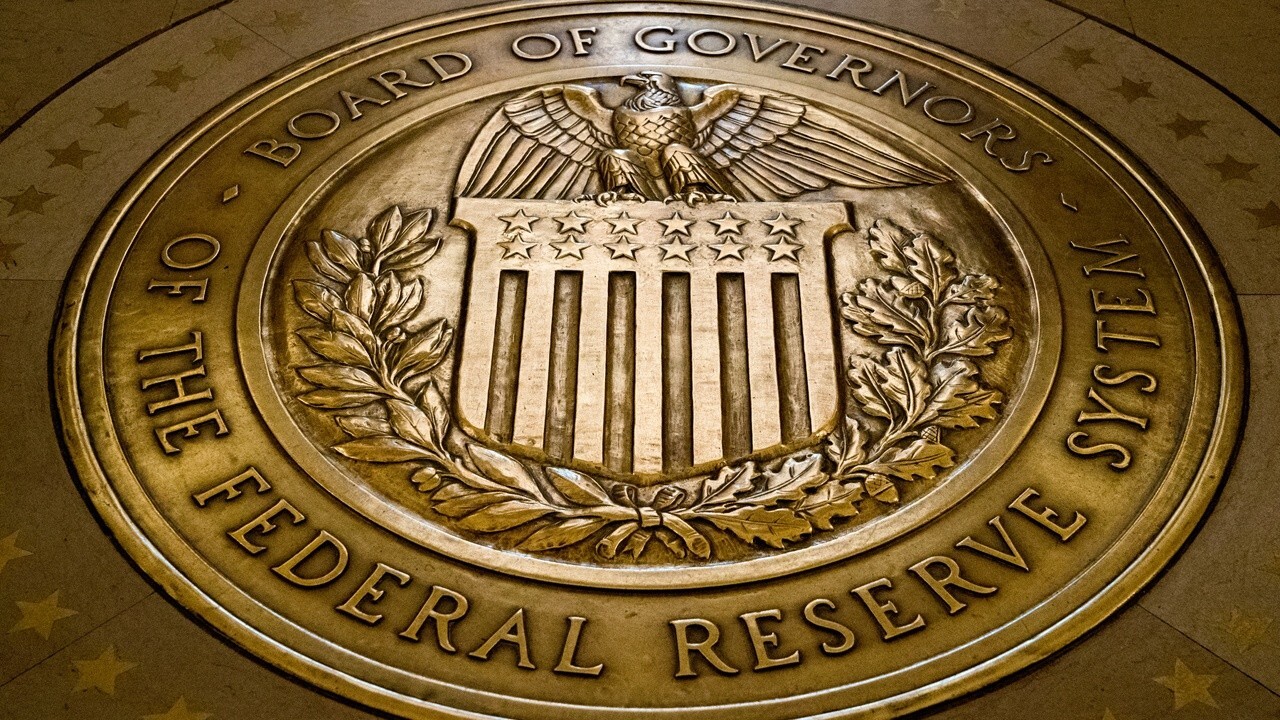 Economic adviser Mohamed El-Erian discussed Treasury Secretary Janet Yellen acknowledging higher interest rates as a result of Biden’s spending plan and argued that the "market is ready" for the Fed to taper, during an interview on FOX Business' "Mornings with Maria."

MOHAMED EL-ERIAN:  Unfortunately, the Federal Reserve is stuck on this mantra that says inflation is transitory. More and more economists, more and more former Fed officials, market participants are saying, hey, Federal Reserve, have an open mind. Consider the fact that elements may not be transitory. And that's important because what you want the Fed to do is to ease its foot slowly off the accelerator and not have to slam the brakes further down. So I'm less worried about wage inflation as I am about the Fed being late.

YELLEN SAYS HIGHER INTEREST RATES WOULD BE 'PLUS' FOR US

I'm not sure she's [Secretary Janet Yellen] messaging to the Fed as much as she's talking as an economist, and basically what she's saying is that in order to promote supply responsiveness, in order to improve productivity, we may have to absorb higher inflation. Her view is that inflation will be transitory. I think the Fed needs to make a decision, and I would argue it needs to do it next week.

It [Federal Reserve] needs to get out of this paradigm of we're not thinking about… tapering, to, not just thinking about it to actually doing it. I think that the the case is for actions right now go down from $120 billion to $100 billion. Do it slowly. The market is ready for tapering. 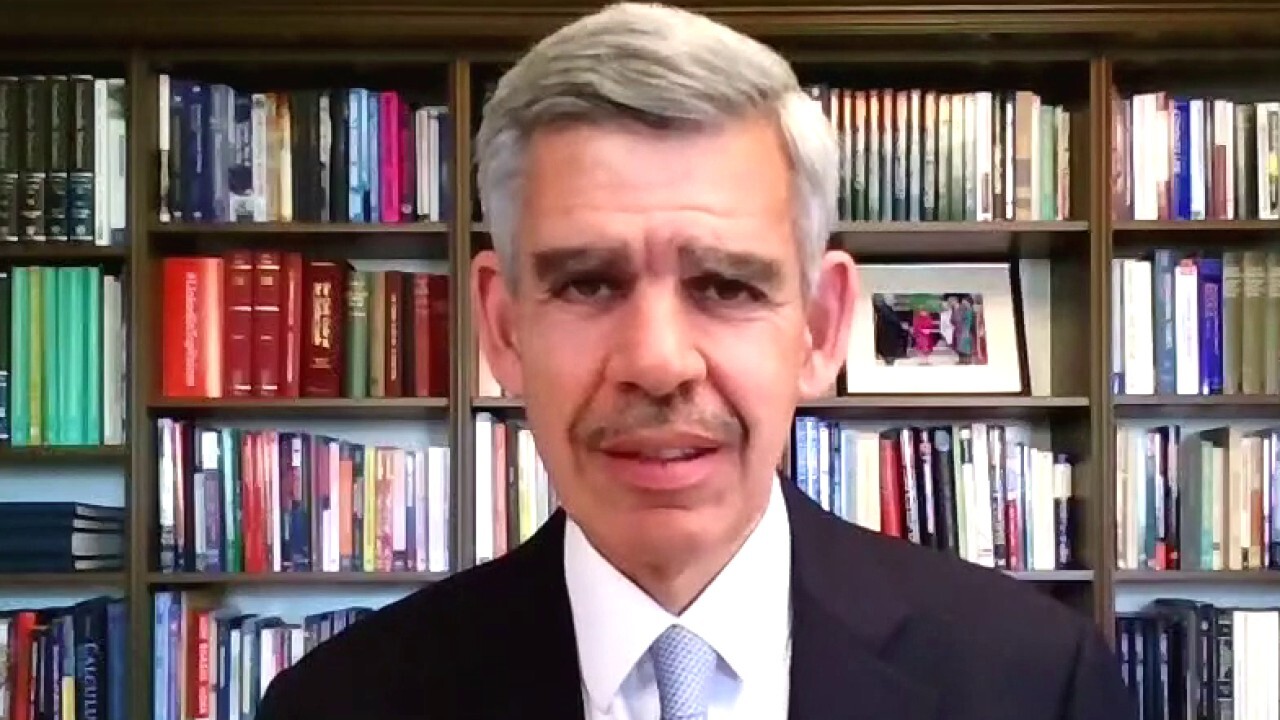