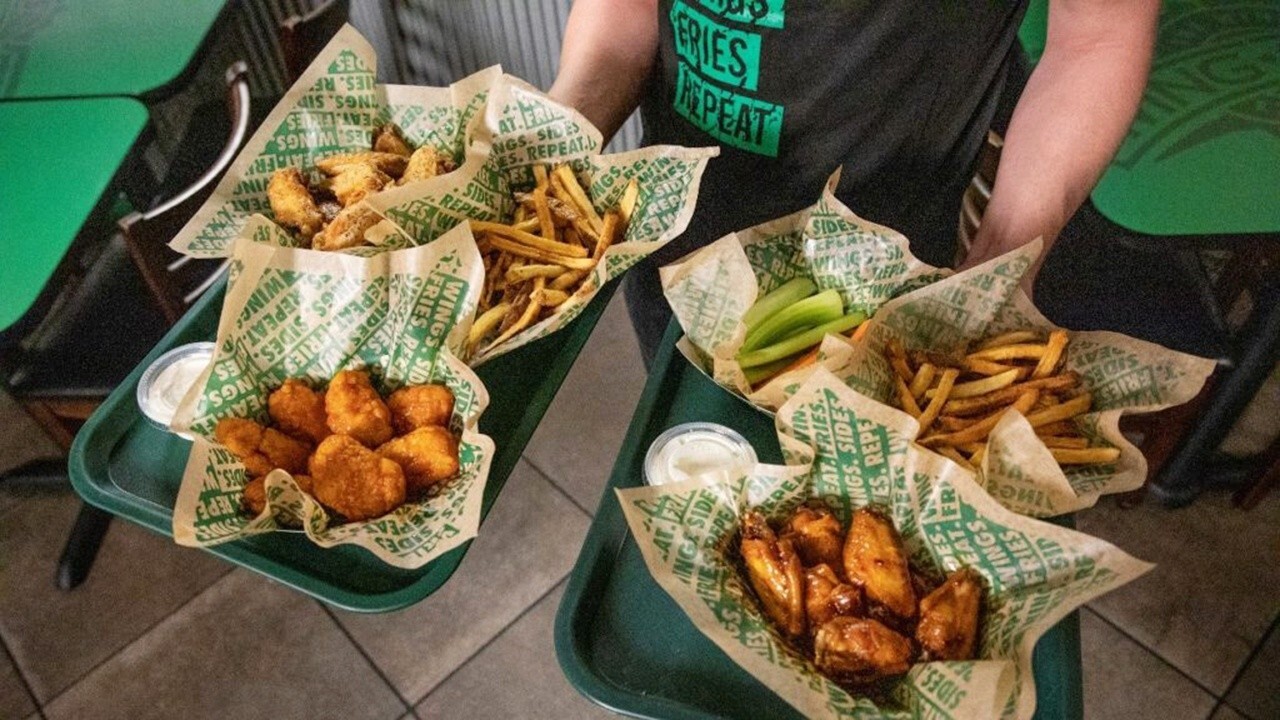 Wingstop CEO Charlie Morrison told "Cavuto: Coast to Coast" Tuesday that due to shortage and soaring costs of chicken, the company is launching "Thighstop" as a more affordable alternative.

"Thighstop" is a virtual restaurant that's delivering crispy chicken thighs via DoorDash for a limited time only.

"The [chicken] prices have…doubled where they were a year ago, and doubled what's normal for us," Morrison told FOX Business' Neil Cavuto. "A lot of it driven by shortages of labor in the market…[and] for our chicken suppliers, [it’s] to be able to process enough chicken to support the demand that's in front of us."

Morrison went on to add that chicken thighs are a "fan favorite," and that the decision to create an entire brand from it is an opportunity to alleviate the cost.

Since "Thighstop"'s launch Monday, Morrison said it has received great responses from customers. 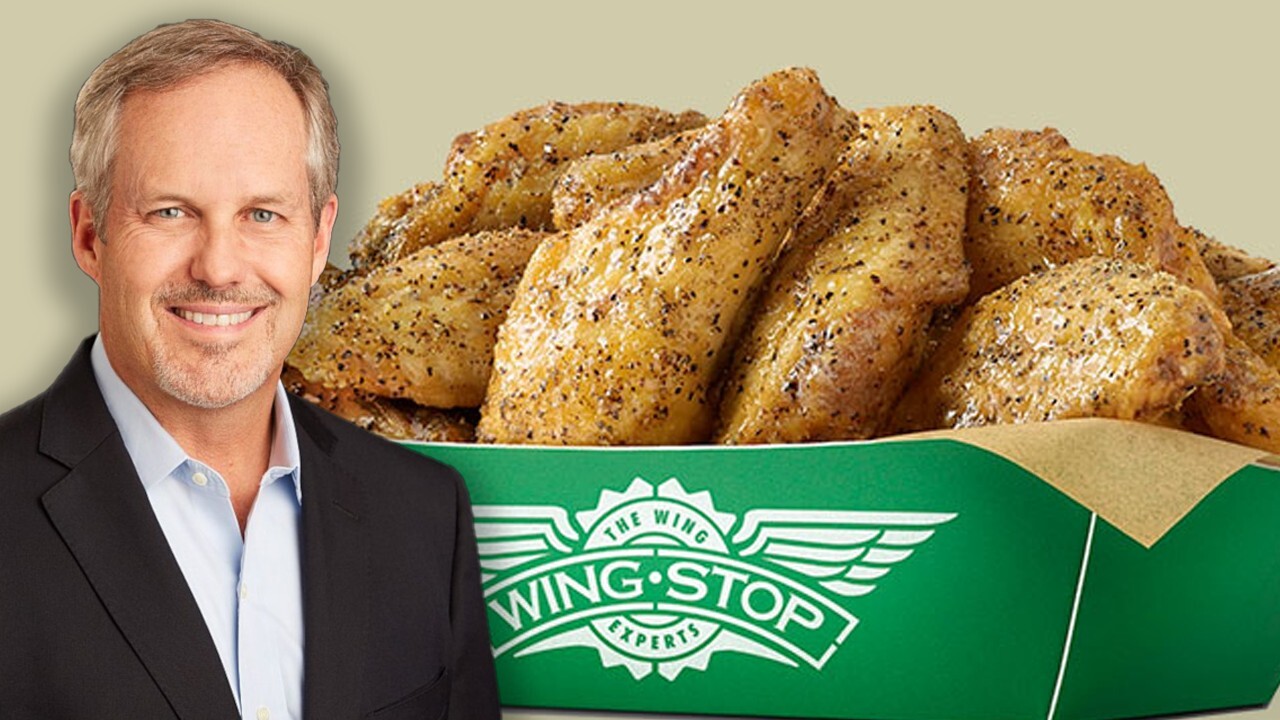 "[Chicken thighs] don't get the respect they deserve. We're bringing them to the forefront," he added. "From a supply chain perspective for us, we get the opportunity now to utilize the whole chicken."

Despite wing shortages being the latest problem to plague poultry producers who have struggled to keep up with the demand that has skyrocketed with the reopening of the economy, Morrison said the "Thighstop" launch has helped take "pressure" off his company.

The Wingstop CEO claimed the supply levels were extremely high at the beginning of the pandemic, as the price increased from 98 cents per pound to $3.22 per pound.

"We're struggling with getting enough people to run the lines that are necessary to produce all this chicken," Morrison concluded. "I think getting people back to work will make a big impact on the overall supply of chicken, which will help moderate these prices --- but it could be a while."