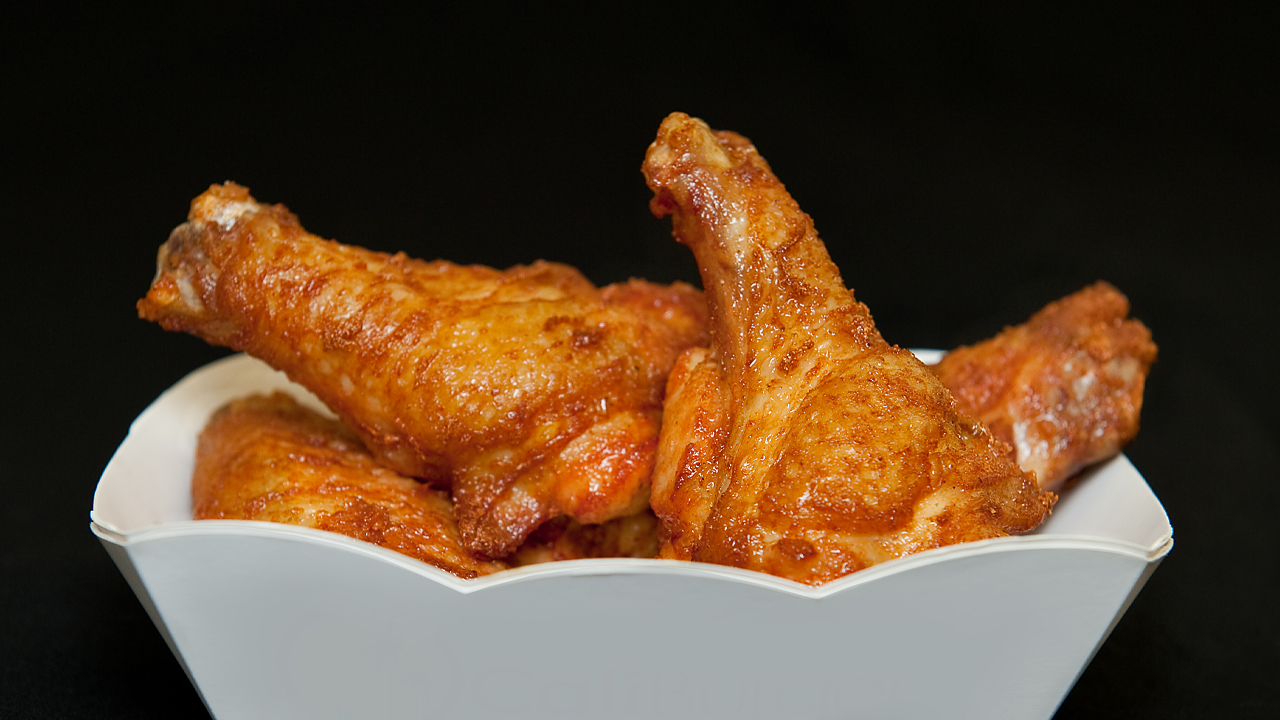 Shortages of basic goods are causing many stores to increase their prices. FOX Business' Edward Lawrence with more.

Soaring demand for chicken has resulted in wing shortages across America, according to the country’s third-largest poultry producer.

The Laurel, Mississippi-based Sanderson Farms Inc. said it does not have enough supply to keep up with demand despite recently picking up 40 million pounds per year.

"We cannot supply enough wings to anybody, at retail or at foodservice," Joe Sanderson, CEO of Sanderson Farms, said at the Goldman Sachs Global Staples Forum on Tuesday. Sanderson said his company each week ends up short 15 loads of wings for both retail and food service.

The company plans to "allocate" wings to make sure "everybody gets some," he said, noting that the combination of strong demand and limited supplies will cause prices to climb even higher from current levels.

Wing prices have already risen to $3.16 per pound for customers picking Sanderson’s dock, mimicking strong gains that have occurred in other chicken products. Boneless chicken breast prices have climbed 236% since the fall to $2.25 per pound while tenders have spiked 77% to $2.43.

Wing shortages are the latest problem to plague poultry producers who have struggled to keep up with demand that has skyrocketed with the reopening of the economy and due to a number of fast-food chains having recently introduced chicken sandwiches.

Sanderson Farms has considered building a new chicken plant to help meet demand, but soaring materials costs have put plans on hold for the time being.

"It's not a good time to build a plant," Sanderson said. "Everybody in the world is building right now."

Strong demand is only part of the equation that producers must solve. The industry is also grappling with a labor shortage that has resulted in lower production.

Suppliers are struggling to hire people to process chicken, "placing unexpected pressure on the amount of birds that can be processed and negatively affecting supply of all parts of the chicken in the U.S.," Wingstop CEO Charles Morrison said last month on his company’s quarterly conference call.

Charlotte-based Bojangles, a regional fast-food chain, last month told customers it was temporarily out of its Chicken Supremes at some locations. Nearly a month later, the chicken tenders are still in short supply.