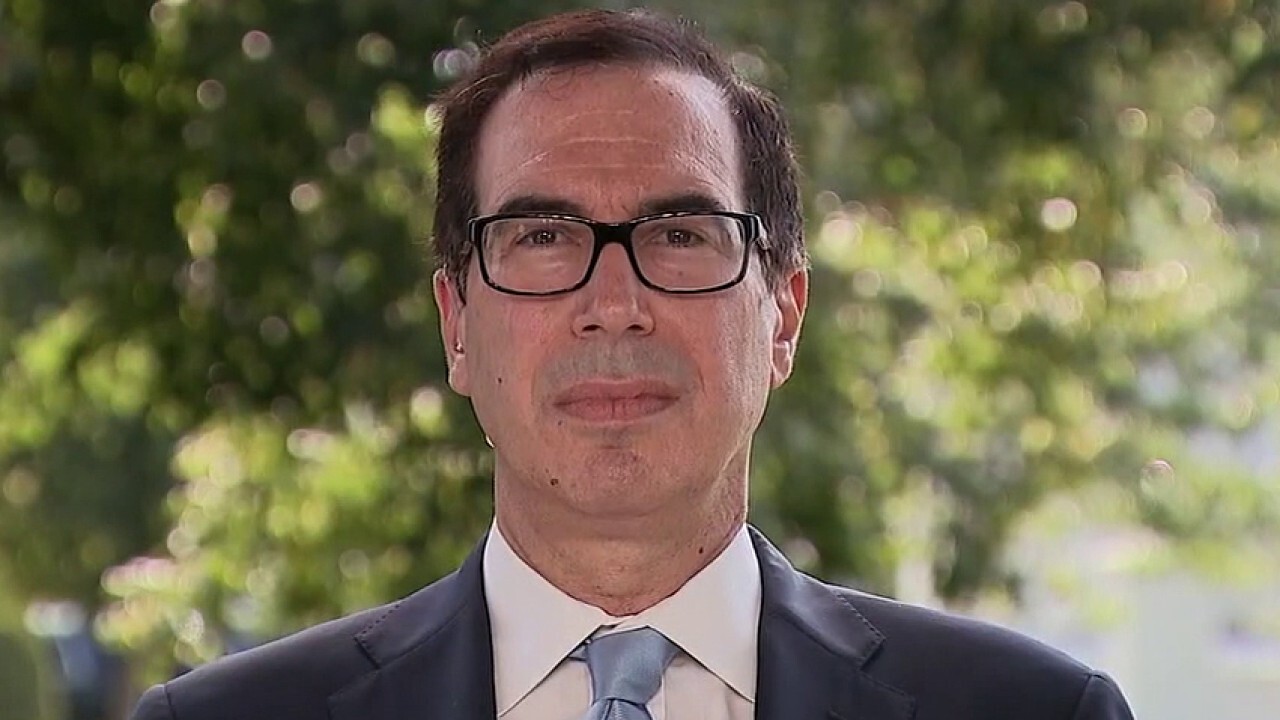 The White House on Thursday clarified President Trump's comments suggesting that he will permanently eliminate payroll taxes at the start of 2021 if he's re-elected in November.

Since Trump signed an executive action on Saturday ordering Treasury Secretary Steven Mnuchin to postpone the collection of payroll taxes from Sept. 1 through Dec. 31 for individuals earning less than $104,000, he's indicated that he wants to pursue a sweeping elimination of the tax next year.

“On the assumption I win, we are going to be terminating the payroll tax after the beginning of the new year,” Trump said during a White House press briefing on Wednesday evening.

But a high-level White House official told Fox News there have been no discussions about abolishing the tax, which is used to fund Social Security. Instead, the official said the administration is pursuing a plan to forgive the taxes that got deferred this year as a result of the executive measure.

Those taxes show up on your paystub as FICA, which stands for the Federal Insurance Contributions Act.

If the tax is eliminated permanently, the White House official said there will be no way to fund Social Security -- something that Democrats have been quick to criticize.

“While employers are unlikely to risk a massive tax liability by not collecting payroll taxes or having to double up collection later, if they do go along with this stunt, it would drain the Social Security trust fund," Sen. Ron Wyden, the ranking Democrat on the Senate Finance Committee, said in a statement.

During the period that payroll taxes are paused, Americans can expect to see a bigger paycheck. Larry Kudlow, a senior White House economic adviser, estimated during an interview with CNN that the deferral could save the average American about $1,200 over four months beginning in September.

The maximum benefit that Americans could see during that four-month period is about $2,149. One estimate from JPMorgan Chase found that a payroll tax deferral would add $40 billion to Americans' paychecks per month.

Trump has pledged to forgive those taxes, but without legislation, the payments will still be required by the delayed due date.

Mnuchin told FOX Business on Wednesday that it's ultimately the employer's decision whether or not to withhold Social Security taxes and increase take-home pay for their workers. But some companies are wary of doing so and being on the hook for the taxes of employees who leave their jobs.

"We're going to create a level of certainty for employers that want to participate," Mnuchin said.