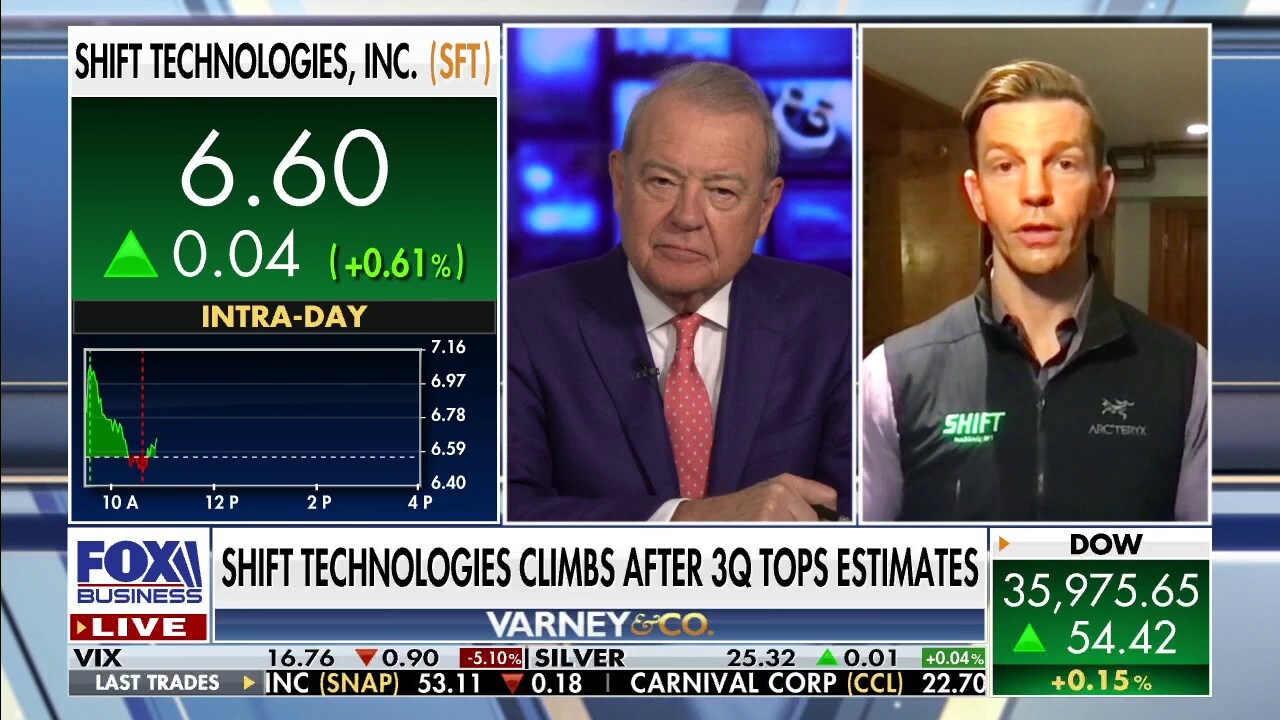 Used car prices are expected to climb as Americans fall victim to the new car manufacturing shortage, according to the co-CEO of an online used car marketplace.

As chip shortages and other parts-supply disruptions upend the auto industry, new vehicle sales fell nearly 26 percent in September in the U.S. A limited selection of new vehicles on dealer’s lots is leading to a surge in the price of used vehicles. (Getty Images)

When Varney asked Russel to give an example of how the average price of a Ford sedan has increased compared to a year ago, he stressed that there has been a "substantial change" in used cars.

The demand for used cars comes as Americans try to revert back to normalcy following over a year of pandemic-related restrictions, Russell pointed out.

Despite the sharp rise in prices, consumers are eager to get their hands on their "new" whip. 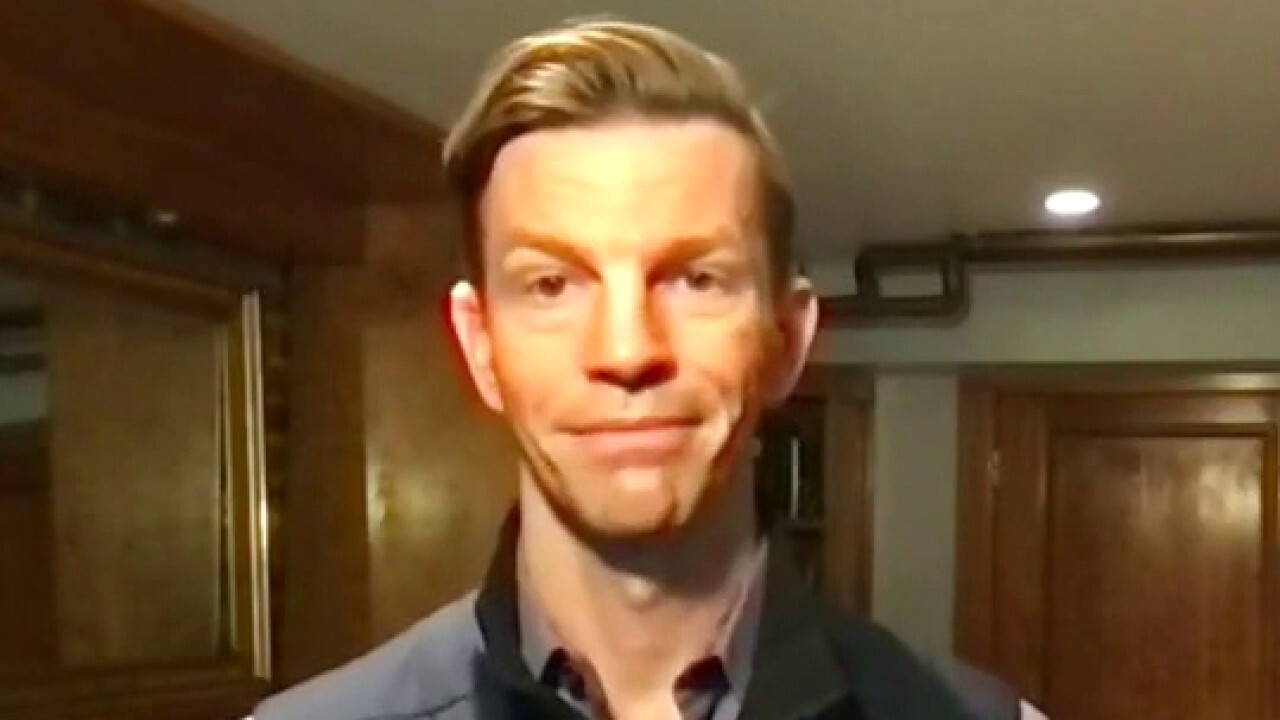 "What we’re seeing is consumer demand remains. Folks are coming out of COVID, wanting to be out and about, wanting to be able to drive," he explained.

The simplicity of the online used car marketplace company has made itself an attractive hot spot for customers eager to get their hands on their "new" whip.

"It’s an exchange. We buy from consumers, sell to consumers," Russell said.

"Whether we’re delivering it to you anywhere in the country or bring it to your house for a test drive. It goes from your computer, to your home and you can shop online without having to interact with anybody. You can then choose a car and we will sell it to you online and bring it to you," he added.