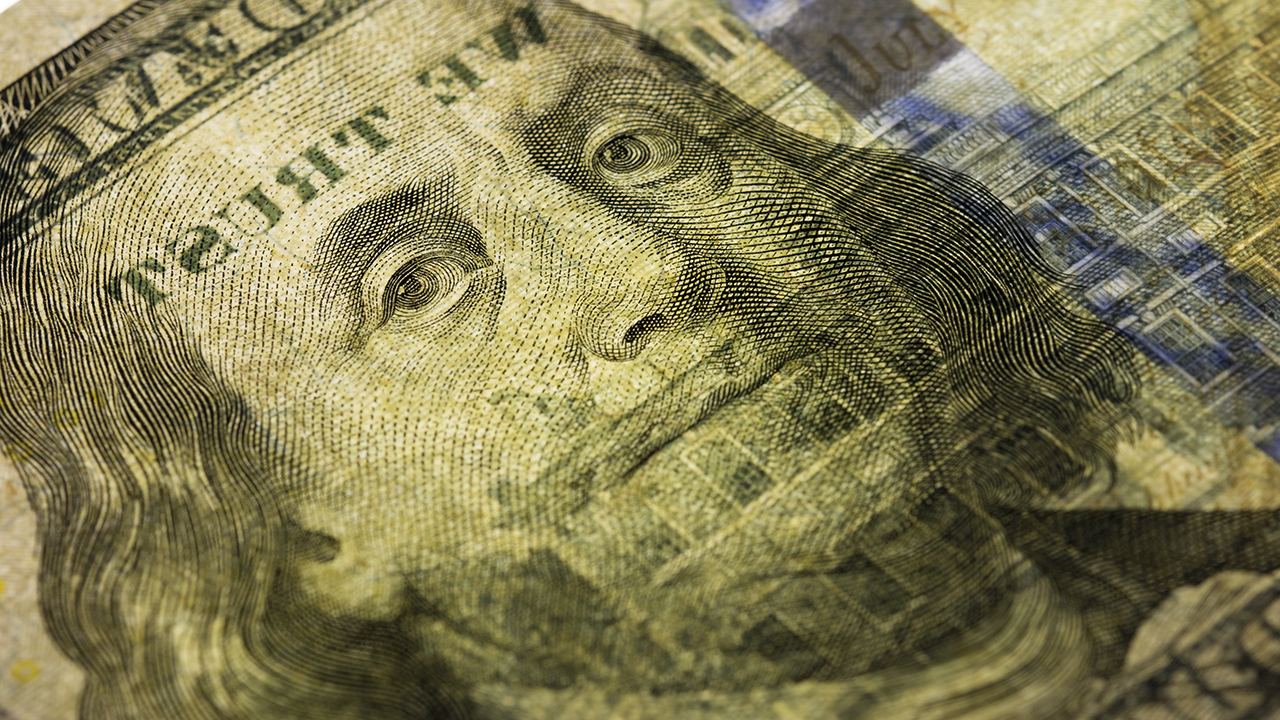 WASHINGTON (AP) — The federal government piled up a record deficit in April, traditionally a month of big budget surpluses.

The sea of red ink is being created by a drop in revenue and a massive increase in spending to fund efforts to deal with the coronavirus pandemic.

The Treasury Department said Tuesday that the government racked up a shortfall of $737.9 billion last month. That was more than three times larger than the previous record monthly deficit of $235 billion set in February.

The deficit so far for the fiscal year that began Sept. 1 climbed to $1.48 trillion.

Treasury normally runs surpluses in April as the government revenues swell because of the annual April filing deadline for tax payments. But this year, among the many measures the government has taken to try to cushion the blow of the coronavirus shutdowns, the April 15 tax deadline has been deferred to July 15.

The Congressional Budget Office has estimated that all the spending the government has done to deal with what is expected to be a sharp recession will push the deficit for the entire year to $3.7 trillion.

That would surpass the previous record $1.4 trillion set in 2009, the first of four years in which the annual deficits climbed above $1 trillion as the government battled to pull the country out of the Great Recession.