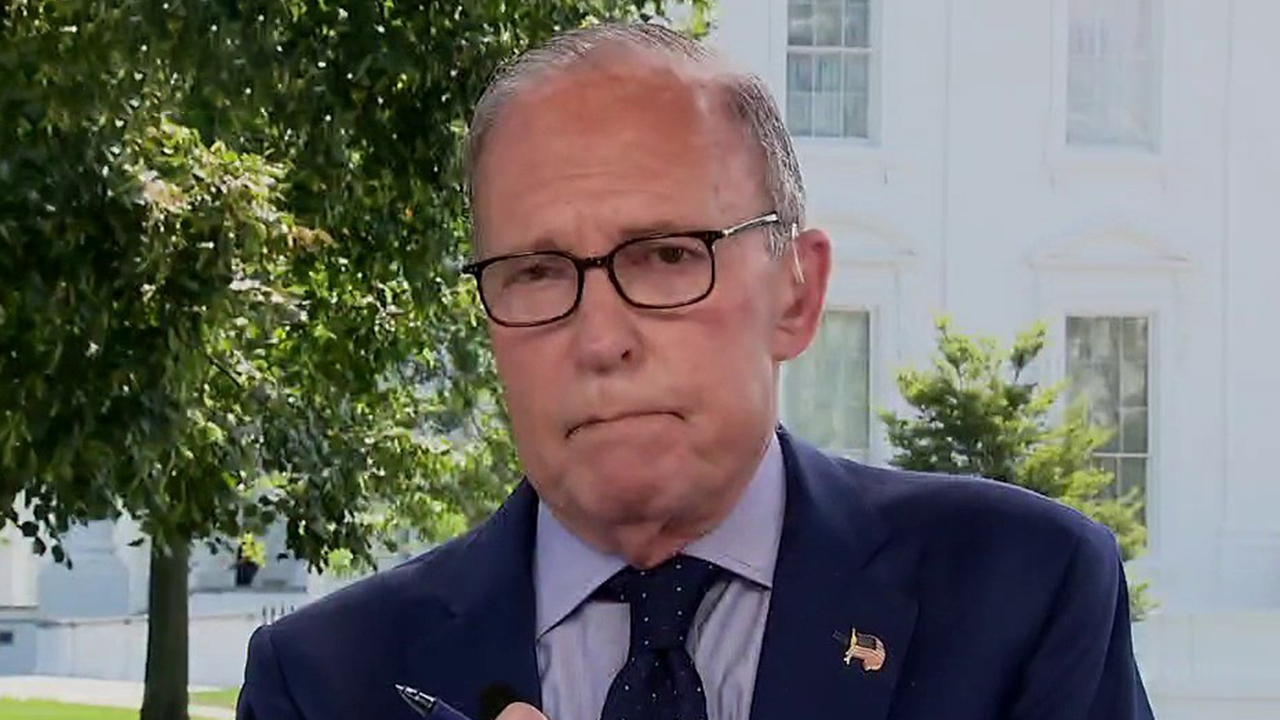 "The baseline of unemployment from states is roughly $400 per person per week, that's the median. On top of that, the federal government is going to put in $300. ... We will work with [governors] if there's any complications," Kudlow told Fox News' "America's Newsroom."

President Trump's executive actions included $400 per week in supplemental unemployment aid — a replacement of the program passed under the CARES Act earlier this year that gave unemployed people $600 a week extra until the federal program expired at the end of July.

At first, the action required states to pay for 25 percent of the $400 weekly benefit, while the federal government would pick up 75 percent. On Tuesday, Kudlow indicated the administration was backing away from that and said the administration would consider any $100 in unemployment insurance a state contribution.

"We modified slightly the mechanics of the deal," Kudlow said. "States can still, if they put another $100 in to raise the benefit more generally, that's fine. ... Any state who put in $100 before, and every state did, they will then qualify for the extra $300."

Kudlow also criticized Democrats for their unwillingness to pass a coronavirus relief package under $2 trillion.

"The Democratic numbers are way too high. ... A third of it has nothing to do with COVID," Kudlow said. "That needs to be stripped out. That's Democratic left-wing wish list, take that out, chop their number down."