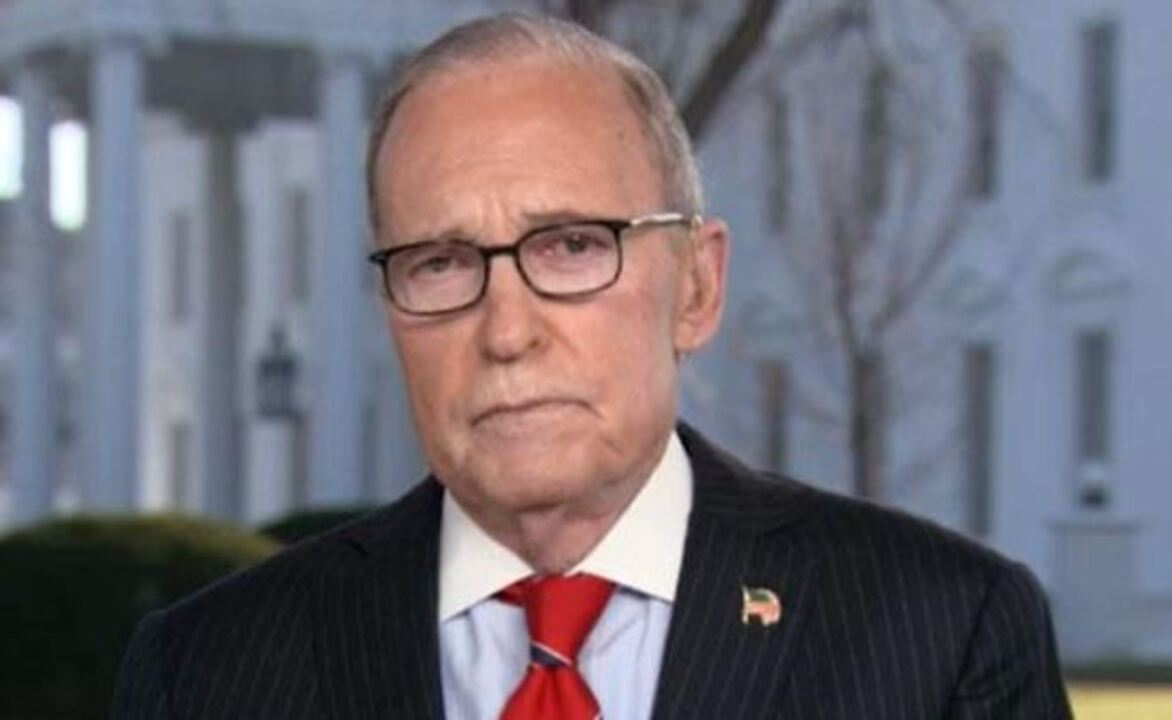 White House economic adviser Larry Kudlow indicated the Trump administration is open to a back-to-work bonus for unemployed Americans in the next round of coronavirus aid, an idea that’s beginning to gain traction among some Republicans.

One such proposal from Sen. Rob Portman, R-Ohio, would provide $450 weekly to laid-off Americans returning to work, in addition to their wages. The money would last through July 31, the same date on which the extra $600-a-week unemployment benefit expires.

Republicans have expressed concern that the sweetened unemployment benefits are actually discouraging some Americans from returning to work, because they’re reluctant to forfeit a bigger paycheck and go back to their job when the risk of contracting the virus remains high. The enhanced benefits mean that roughly half of American workers are earning more on unemployment than they did at their jobs, according to The Wall Street Journal.

“It’s something we’re looking at very carefully. Sen. Portman has a good idea. He understands incentives and disincentives,” Kudlow said Tuesday morning during an interview on Fox News. “The trouble with the $600 plus-up, and maybe we needed it in that emergency period, but frankly it’s a major disincentive to go back to work and we don’t want that. We want people to go back to work.”

If the White House moves forward with the proposal — Portman is reportedly working with the Senate Finance Committee on the proposal, according to the Journal — it could have broader ramifications for other stimulus measures, like the Paycheck Protection Program.

The federal government established the program, intended to help small businesses weather the economic downturn, at the end of March; under it, owners of businesses with fewer than 500 workers can receive loans of up to $10 million. If at least 75 percent of the money goes toward maintaining payroll, the government will forgive it.

But if owners are unable to lure workers back to their jobs, they could be on the hook for the money.

House Democrats, meanwhile, passed a $3 trillion economic-relief package in May that would expand the boosted unemployment benefits through the end of January. But Republicans have declared the bill dead on arrival, and Senate Majority Leader Mitch McConnell has said additional jobless benefits will not be included in the next package.

“This will not be in the next bill,” McConnell said last week.

The U.S. unemployment rate surged to 14.7 percent in April, the highest level since the Great Depression, and economists are warning of an even grimmer situation in May. Federal Reserve Chairman Jerome Powell has suggested the jobless rate could go as high as 25 percent, matching the Depression's peak.

So far, Congress has passed four rounds of aid totaling nearly $3 trillion, including the $2.2 trillion CARES Act signed into law at the end of March.