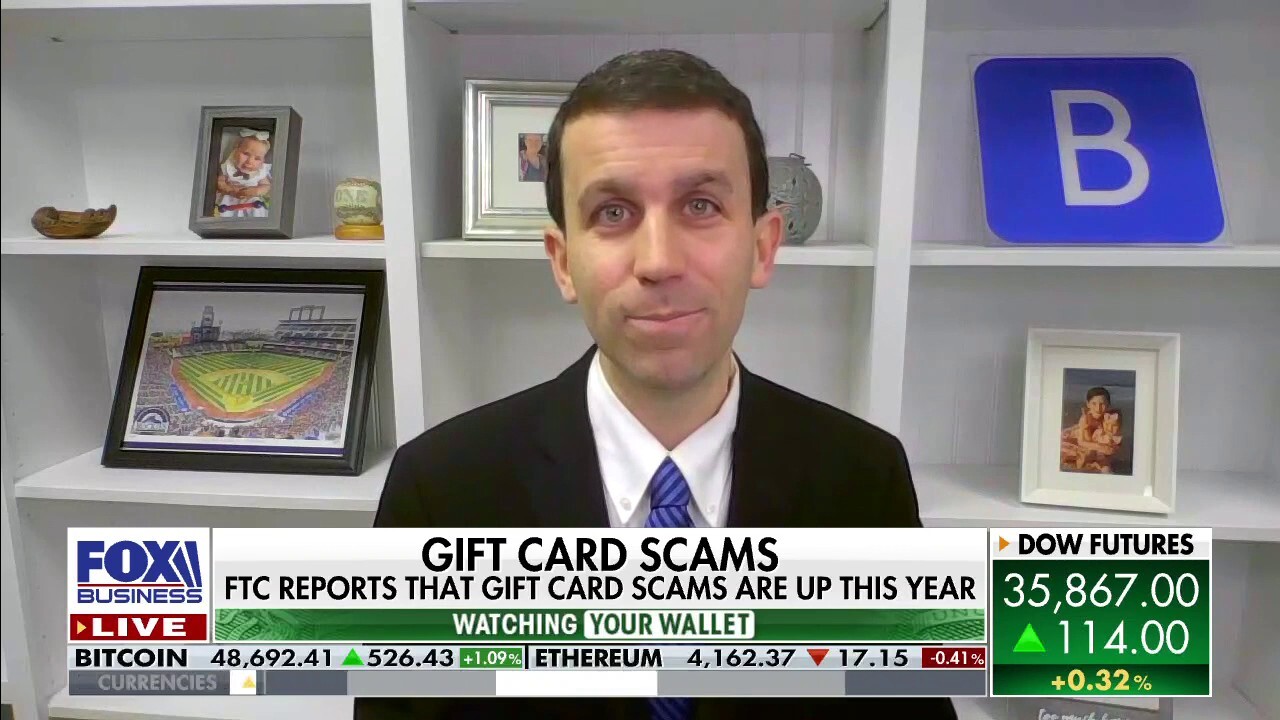 As the Federal Trade Commission reports a rise in gift card scams this year, CreditCards.com industry analyst Ted Rossman reminds Americans of the tips and tricks to avoid falling for scammers.

TED ROSSMAN: You don't want to just trust whoever happens to be calling or emailing you because there are definitely a lot of scams out there.

Sometimes crooks will scratch off the number at the point of sale. So maybe at a grocery store, let's say they record the number, they scratch off the pin. They're just waiting for somebody to load that up and then they can actually steal the funds. So look for any signs of tampering if you're buying a gift card or receiving one. Is the packaging damaged? Is that pin number scratched off? These can be red flags.

If you're giving a gift card, include the verification receipt, so the cashier is supposed to activate it. Sometimes this process goes wrong, so you definitely want to make sure that you include that little slip of paper with the gift.

I would also say as you're getting these, use them sooner rather than later. A lot of us end up holding on to gift cards and either we lose money because of scams or because we're our own worst enemy. About half of Americans have unused gift cards and in total, they're worth about $15 billion. So you put it in a drawer, you forget about it. Use them sooner, not later. 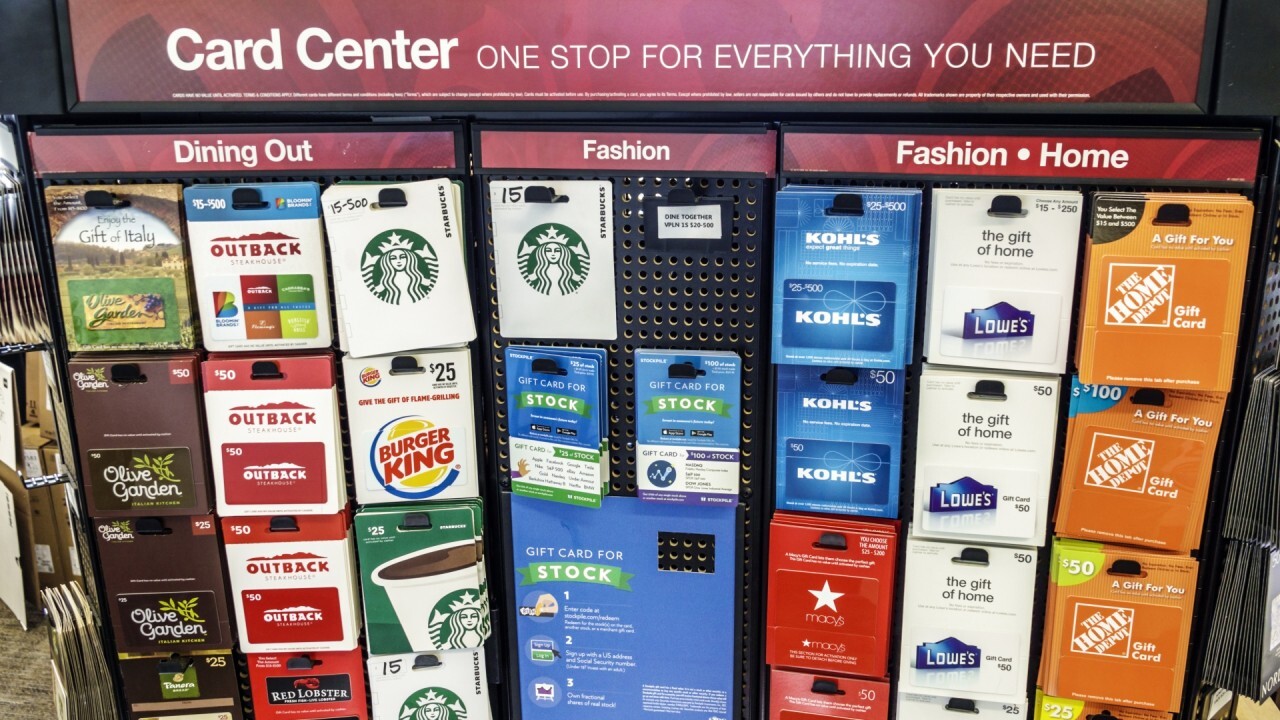