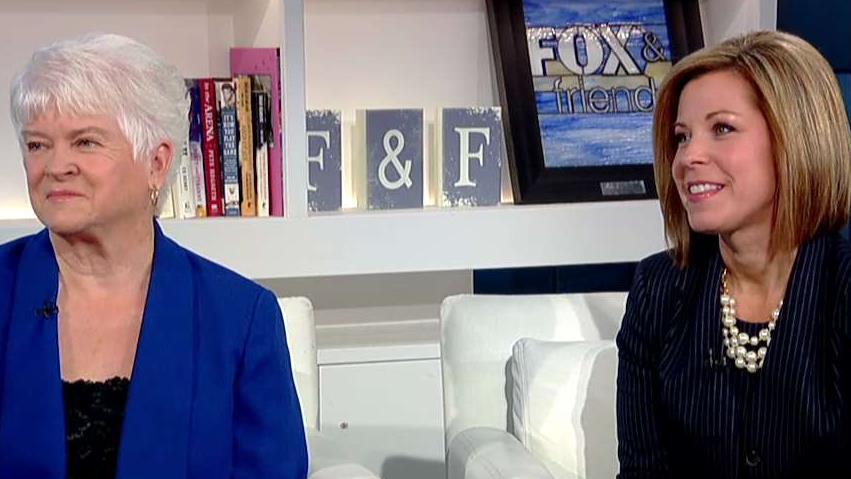 The lawyer for Barronelle Stutzman, a Christian florist who was sued by Washington state for declining to fulfill an order for a same-sex wedding, said her client could lose everything if the Supreme Court does not weigh in.

"In Masterpiece Cakeshop, the U.S. Supreme Court said the government can't express hostility toward people of faith. We now need it to weigh in on the broader principle to say it can't force creative professionals to create art or to have to participate in religious ceremonies," Alliance Defending Freedom attorney Kristen Waggoner told "FOX & Friends" on Sunday.

"Baronelle is basically faced with losing all she owns unless the Supreme Court weighs in in this case," Waggoner said.

Stutzman owns Arlene's Flowers in Richland, Washington, and says she served customer Robert Ingersoll for nearly 10 years before declining to participate in his same-sex wedding.

"When he came in to talk to me about his wedding, I just simply put my hands on his and told him I could not do it because of my relationship with Jesus Christ," Stutzman said.

HOW TO SOLVE A PROBLEM IN YOUR COMPANY
HECTOR BARRETO: RECESSION PROGNOSTICATORS NEED TO LOOK BEYOND WALL STREET

"Without any complaint from Rob ... the attorney general from the state of Washington sued me personally and corporately simply because I have a different viewpoint on marriage," Stutzman continued.

Stutzman published an op-ed with Fox News about her situation on Sept. 28.