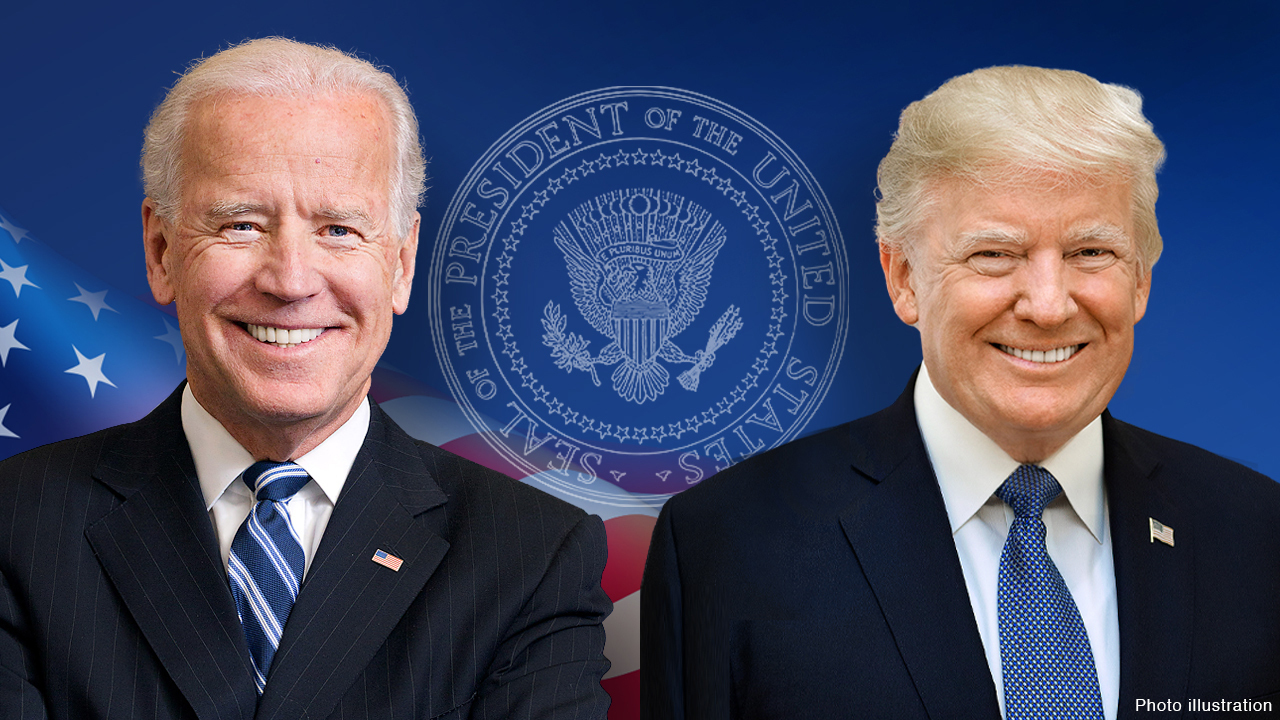 No matter whether Joe Biden or Donald Trump wins the presidential election, wealthy Americans can expect to see a Social Security tax hike in 2021.

HOW A BIDEN PRESIDENCY COULD CHANGE YOUR TAX BILL

The new maximum Social Security tax per worker will be $17,707.20 next year, or $8,853.60 withheld from a highly paid employee's 2021 paycheck. The increase only affects individuals earning more than $137,700; for workers who are making less than that, the tax will remain steady.

The impact will be twice as high for self-employed workers, since they are responsible for both the employee and employer portion of the 6.2% payroll tax. Those individuals could see a maximum tax increase of $632.40.

The Social Security Trust Fund could be depleted by 2031 as a result of the coronavirus pandemic and subsequent economic downturn, according to September projections by the Congressional Budget Office. The nonpartisan agency said in the report that the Social Security fund could plunge from $2.8 trillion to $533 billion in 2030. It estimates the fund would run out the following year.

Trump, meanwhile, signed an executive measure over the summer temporarily deferring the 6.2% payroll tax for workers earning less than $104,000 annually, or $4,000 biweekly, beginning Sept. 1 through the end of the year, at which point employers are obligated to resume collecting what is owed.

At the time, he pledged to "terminate" the tax so that workers are not required to pay back the money at a later point.

"If I'm victorious on Nov. 3, I plan to forgive these taxes and make permanent cuts to the payroll tax," Trump said. "I'm going to make them all permanent."

Biden currently leads with 264 Electoral College votes -- just one state away from the 270 votes needed to win the White House -- compared to Trump's 214. Even if Biden wins, however, he could face a Republican Senate that will stonewall any planned tax increase.