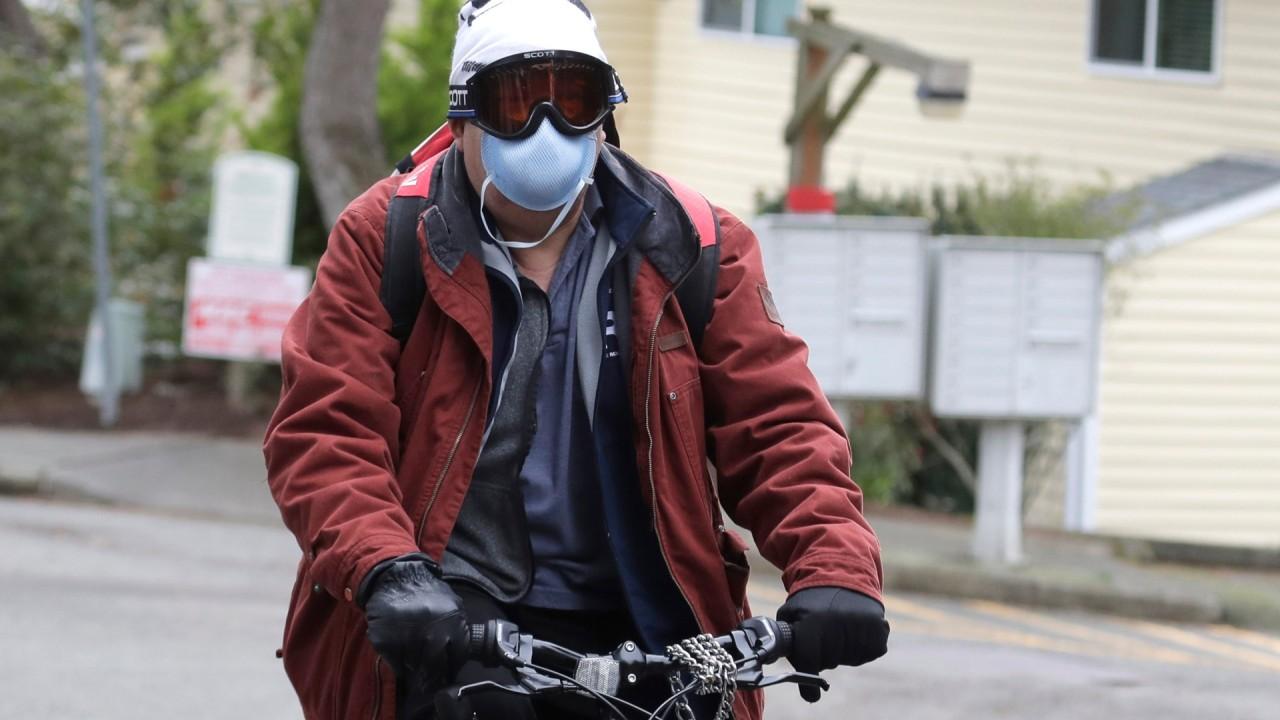 On the heels of the U.S. Federal Reserve cutting interest rates, the World Bank announced $12 billion financing to go immediately to particularly disadvantaged countries that are fighting coronavirus currently.

WASHINGTON, April 9 - Both private and public sector initiatives are needed to help the world’s poorest countries grapple with debt challenges exacerbated by the coronavirus pandemic, the Institute of International Finance said on Thursday.

IIF signaled its support for a push by the World Bank and International Monetary Fund for official bilateral creditors to suspend debt payments for the poorest countries in a letter to the World Bank, IMF, OECD and Paris Club creditors.

The letter from the group, which includes over 450 banks, hedge funds and other global financial firms, signals growing momentum in support of steps to ease the debt burden of the poorest countries, which will be hit hardest by the pandemic.

IIF President Timothy Adams said both official and private creditors should commit to debt payment forbearance for those countries for a specific period of time, such as six months or through the end of 2020, without waiving payment obligation.

In addition, all types of private creditors and obligations should be treated alike, both foreign and domestic, whether the obligations were in foreign or local currencies, Adams wrote.

IMF Managing Director Kristalina Georgieva on Thursday said the pandemic would trigger a recession in 2020, with emerging markets and developing countries likely to need hundreds of billions of dollars in foreign aid.

She said the IMF stood ready to make its $1 trillion in lending power available and had $100 billion in emergency funding to disburse rapidly to countries that need it.

Together with credits from the IMF and other international financial institutions, a moratorium on debt payments “would provide urgently needed relief during this health and humanitarian crisis,” Adams wrote.

He said stakeholders could implement additional tools to address the record level of global debt and other issues once the crisis abated, urging greater coordination among multilateral, bilateral and commercial lenders.

To ease the process, he suggested more frequent meetings of the Paris Club of official creditors with private creditors and urged the Group of 20 major economies to bring the Paris Club together with non-Paris Club bilateral lenders, such as China.

IIF estimates that International Development Association countries, the world’s poorest, face general government debt service obligations of some $140 billion through the end of the year, a sum that includes debt raised on domestic bond markets.

Servicing and managing those obligations will be “close to impossible” for vulnerable countries facing acute healthcare and humanitarian challenges, underscoring the need for public and private sector initiatives, Adams said.

IIF also mapped out key principles for work on debt issues, including recognition that the creditor base for low-income countries had shifted from bilateral and multilateral lenders to much greater reliance on China, Saudi Arabia, Kuwait and other non-Paris club bilateral lenders and commercial creditors.