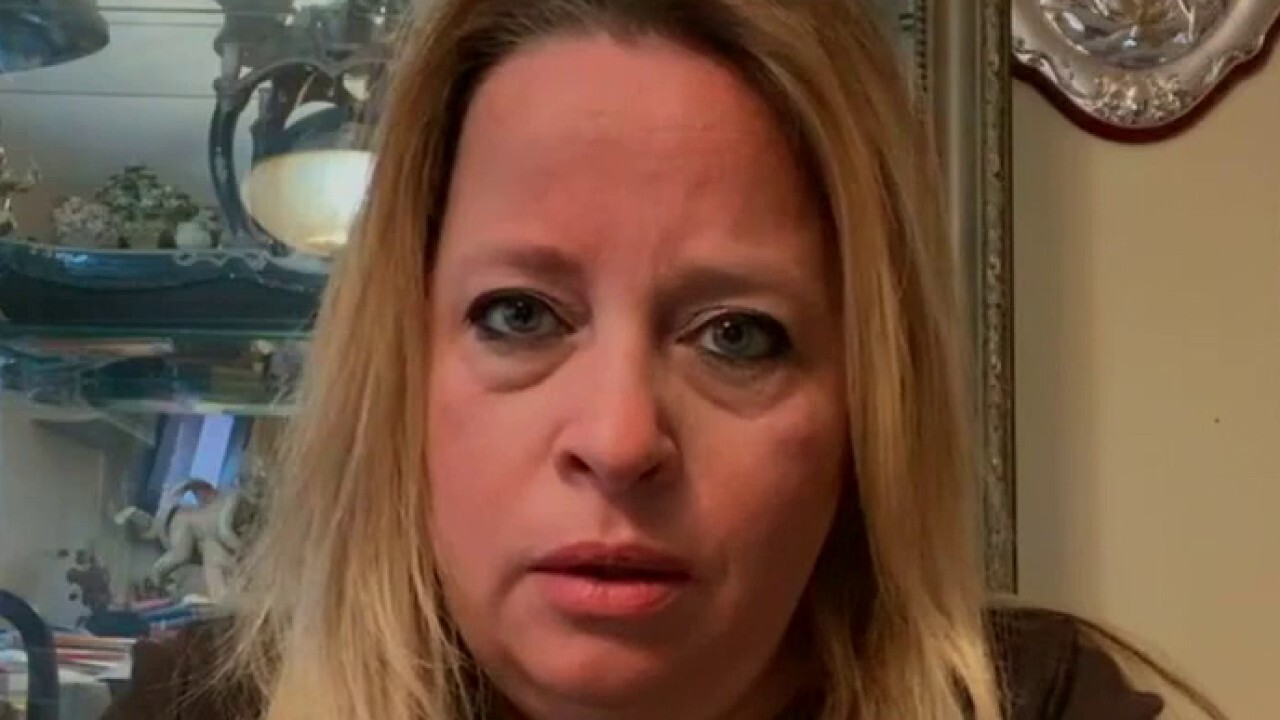 New York City diner owner Irene Siderakis, a single mother of four children, blasted New York Gov. Andrew Cuomo’s coronavirus restrictions on Tuesday and called on all restaurants in the city to “unite” and remain open despite orders to close.

Kellogg's Diner in Brooklyn has been a popular neighborhood destination for nearly half a century, but Siderakis, who has owned the iconic establishment in Williamsburg since 2013, told FOX Business on Tuesday that she will be forced to file for bankruptcy if there is another shutdown in the city.

Speaking with “Fox & Friends” on Tuesday, she stressed that she believes Gov. Cuomo “has destroyed our city.”

Kellogg's Diner owner Irene Siderakis tells FOX Business she will have to file for bankruptcy if there is another shutdown in New York City.  (Irene Siderakis)

More than half of New York restauranteurs have said it is likely that they will close in the next six months if another federal relief package does not get passed, compared to 37% nationwide, the outlet reported, citing the survey which polled 6,000 restaurant operators, including 238 in New York, over the last two weeks of November.

On Monday, New York City Mayor Bill de Blasio warned that the city could soon be facing a “full shutdown” and that the city needed to “get ready” for such an event -- as COVID-19 metrics remain high in the Big Apple.

In a press conference with reporters, he referenced remarks by Gov. Cuomo, who warned that a new shutdown could be coming.

“The governor said in a New York Times interview over the weekend that we should prepare for the possibility of a full shutdown,” de Blasio said. “I agree with that, we need to recognize that that may be coming and we’ve got to get ready for that now because we cannot let this virus keep growing especially at a moment we are finally getting the vaccine and can turn the corner.”

De Blasio spoke as a new shutdown of indoor dining in the city, announced by Cuomo last week and backed by the mayor, went into effect. Restaurants had been permitted to resume indoor dining at 25% capacity on Sept. 30 after months of being shut down, but that was ended on Monday with no indication they would reopen any time soon.

Siderakis questioned the timing of the next potential shutdown on Monday, saying she was “outraged” when she heard about it.

“Our governor's priorities are all screwed up. He has totally destroyed us and that's his agenda. That's what it looks like.”

She added that she believes Cuomo “doesn't know how to lead.”

“I am in compliance,” Siderakis said. “I have done everything he has asked us to do.”

She noted that everyone who works in her diner wears a mask and maintains social distance.

“My establishment is no danger to anybody,” she added. “I have never gotten a single violation, therefore I am not going to be told to close. I am going to stay open.”

Siderakis went on to say that “if things don't change until Thursday, if he [Cuomo] doesn't come out and tell us that we are allowed, I'm going to stay open," adding that she believes “everybody should stay open.”

“We should stand up and unite and say, ‘No,’” Siderakis continued. “Enough is enough.”

Siderakis was joined by her attorney James Mermigis, who is representing dozens of restaurant and bar owners in New York and New Jersey who are suing over the states’ indoor dining limitations.

Mermigis said he is afraid that the state will “try to take your liquor license away or any other license away” with those who defy the states’ restrictions.

“The numbers are just not there,” Mermigis said, pointing to new data released by New York State on Friday that showed that restaurants and bars reportedly accounted for less than 1.5% of coronavirus cases over the last three months.

On Tuesday, Siderakis also blasted Cuomo’s “Virtual Birthday and Holiday Reception,” which will reportedly cost supporters up to $10,000 to virtually attend and will feature appearances by Robert De Niro, Rosie Perez, Whoopi Goldberg, Henry Winkler and Ben Stiller, according to an initiation obtained by The New York Post.

She added, “His state and city is all screwed up. It's crumbling before his eyes and he has a fundraiser for his agenda, for his own self?”

“He is a selfish inconsiderate criminal. That's what he is,” Siderakis said. “All the dining and the small businesses have been destroyed because of him because of his dangerous closings and he has destroyed our city.”

“How about they take that money, that fundraising money, his elite friends and he gives it to the small businesses,” she went on to say.

“He hasn't lost a paycheck, not one paycheck have they lost since this pandemic and my pockets are dry,” she continued. “I cannot pay anything.  He is killing me.”

“Do people realize that this man is killing us?” she went on to ask. “He is killing us. We need to stand up and say, ‘No, no more.’ Enough is enough.”

A spokesperson for Gov. Cuomo did not immediately respond to FOX Business’ request for comment.