A Los Angeles restaurant owner made an emotional plea to who she referred to as “out of touch” local officials in California, warning that new coronavirus shutdown orders will have devastating consequences.

Angela Marsden, owner of the Pineapple Hill Grill & Saloon in the city’s Sherman Oaks neighborhood, warned on "Cavuto: Coast to Coast" on Monday that small business owners and employees, who are struggling amid the coronavirus pandemic and its associated restrictions, are “going to die' from poverty, depression and suicide.

CORONAVIRUS LOCKDOWN IN CALIFORNIA FORCES BUSINESS TO FLEE THE STATE

Marsden also questioned how local leaders can shut down businesses before the holidays without offering a solution.

She asked, “What is going on that our leadership can shut our businesses, with two days’ notice, before the holidays, and not offer a solution to pay us to stay in our homes?”

“I have two employees that have lost people that are close to them to suicide in the last two months,” Marsden continued. “I have a bartender sleeping on a couch, one with a 3-year-old who can’t pay her rent and can’t get a job and I just hired her because we’ve gotten busy in October. She had two weeks of training and then was laid off again from her third job.”

“This is not realistic,” she stressed.

Marsden noted that people cannot live without food and housing, saying she doesn’t understand how local officials “can be that out of touch that they can’t see this.”

Marsden made the comments four days after Gov. Gavin Newsom announced the most restrictive order since he imposed the country’s first statewide stay-at-home rule in March. Starting Sunday evening, much of Southern California, the San Francisco Bay Area and the Central Valley have been placed under a sweeping new lockdown in an urgent attempt to slow the rapid rise of coronavirus cases.

On Sunday, California– the nation’s most populous state – reported an increase of 28,795 coronavirus cases and 61 deaths, according to data provided by The New York Times.

The intensive care unit capacity in Southern California and Central Valley hospitals had fallen below a 15% threshold that triggers the new measures, which include strict closures for businesses and a ban on gathering with anyone outside of a household, according to the California Department of Public Health.

The new measures, which include the closures of all bars, hair salons, barbershops, casinos, and indoor and outdoor playgrounds, will remain in place for at least three weeks.

“This closure is going to devastate L.A.,” Marsden told host Neil Cavuto, pointing to the “huge homeless problem” in the city and the fact that suicides are on the rise during the pandemic.

“Every life matters and we don’t want people sick and we don’t want anybody to die,” Marsden went on to say, stressing that people will die from depression, suicide and poverty “if somebody doesn’t do something.”

On Friday, Marsden was also fighting back tears as she claimed Los Angeles Mayor Eric Garcetti had shut down the outdoor patio at her business -- while letting a Hollywood movie crew set up an outdoor dining area just a short distance away.

The shutdown at the Pineapple Hill Grill & Saloon came amid a county-ordered ban on outdoor dining, a mayor-issued stay-at-home order – and the state-level plans for business shutdowns.

Marsden appears in a video in which she explains her situation – while walking over to the television crew’s setup of tents, tables and chairs to illustrate just how close it is to her business.

“Look at this. Tell me that this is dangerous,” she says in the video, pointing to her own patio, “but right next to me, as a slap in my face, that’s safe. This is safe? Fifteen feet away?

“This is dangerous. Mayor Garcetti and Gavin Newsom [are] responsible for every single person that doesn’t have unemployment, that does not have a job, and all the businesses that are going under.”

The county-issued ban on outdoor dining suffered a legal setback Wednesday when a Los Angeles County Superior Court judge ruled that county officials must produce scientific evidence to justify their ban, which was scheduled to be in effect for three weeks.

But the ruling was of little help to bars and restaurants in the city of Los Angeles after Garcetti implemented a stay-at-home order the same day as the judge’s ruling.

On Monday, Cavuto noted that Garcetti did not immediately respond to Fox News’ request for comment, specifically about how his order apparently “doesn’t apply to everyone.”

However, in a statement issued Sunday, Garcetti reportedly said, "My heart goes out to Ms. Marsden and the workers at the Pineapple Hill Saloon who have to comply with state and county public health restrictions that close outdoor dining."

Marsden told Cavuto on Monday that seeing the television production near her bar “was pretty crazy” and “hard to believe.”

“I was in shock for sure,” she continued.

Marsden pointed out on Monday that production companies are “hurting” as well, stressing that “everybody’s hurting” and is “just trying to survive” amid the pandemic and related restrictions.

“It’s the people that are making the rules and that are issuing permits that it’s without conscience, without thought of anybody,” Marsden said. “It’s unexplainable how any of that can actually make sense.”

She went on to say that after California’s new shutdown order, some small businesses will only “make it one month longer.”

Marsden went on to say that she continues to plea with Garcetti, asking him to bring her and others in her industry into his office to sit down and talk with him to “come up with a workable solution.”

“We put people in office to figure out solutions for everybody, to do risk management, to assess the risks,” she said.

“Small business owners, we care so much about our community and our people,” Marsden continued.

“We’re willing to do whatever it takes to keep them safe, but if we’re not here when you come out of your door, your house in two months, the community is going to be destroyed, just destroyed, from unemployment to suicide rates to businesses being shuttered to homeless doubling, tripling.”

“We can’t close our businesses,” she added. “We need to stay open to survive this.” 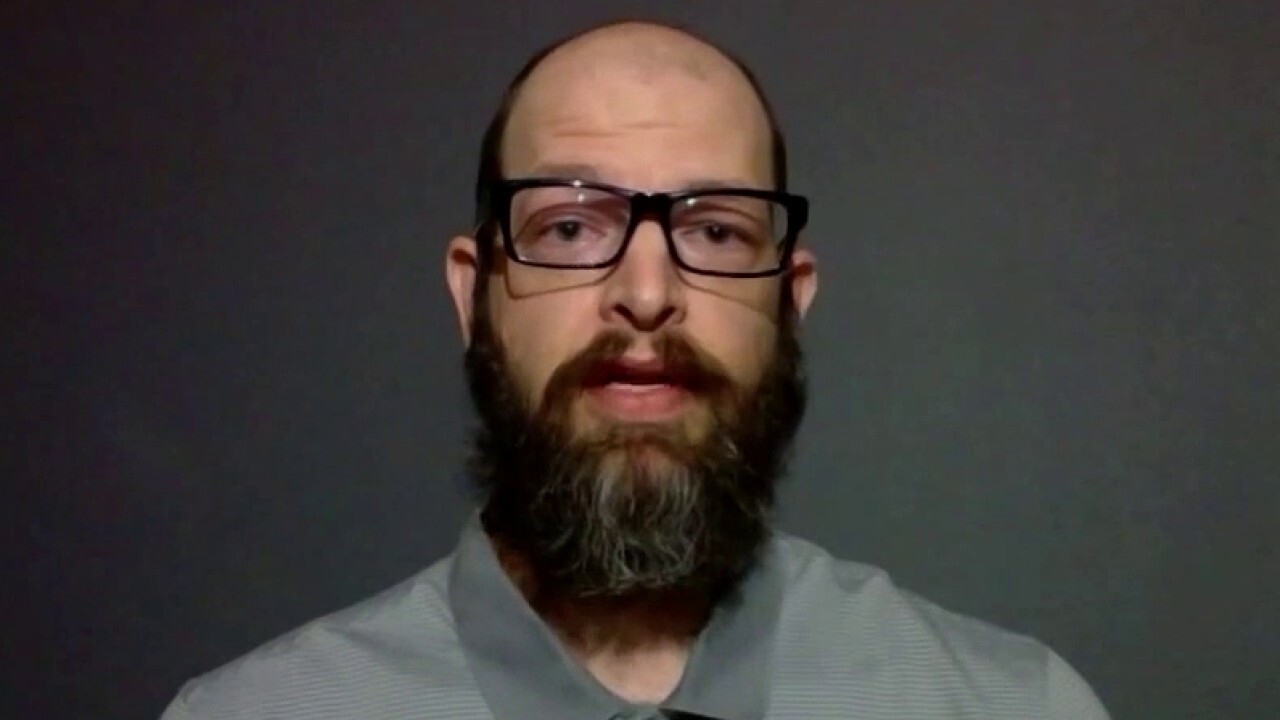 Marsden said that she is “dumbfounded” and “heartbroken” by the decisions of her local officials.

“My kitchen staff, this place was their whole life,” she said, adding that she knows other bar owners who “have been shut down for nine months that are losing everything they have.”

“I know other small businesses, one that has a spa that’s lost almost all her clients. She’s gotten three eviction notices and she’s a single mom with a 12-year-old,” Marsden continued. “What are they going to do when people don’t pay the rents and the evictions come out in February? You can’t just tell people they can stay home, because that is … La La Land.”

A spokesperson for Gov. Newsom did not immediately respond to FOX Business’ request for comment.

Fox News’ Dom Calicchio and The Associated Press contributed to this report.