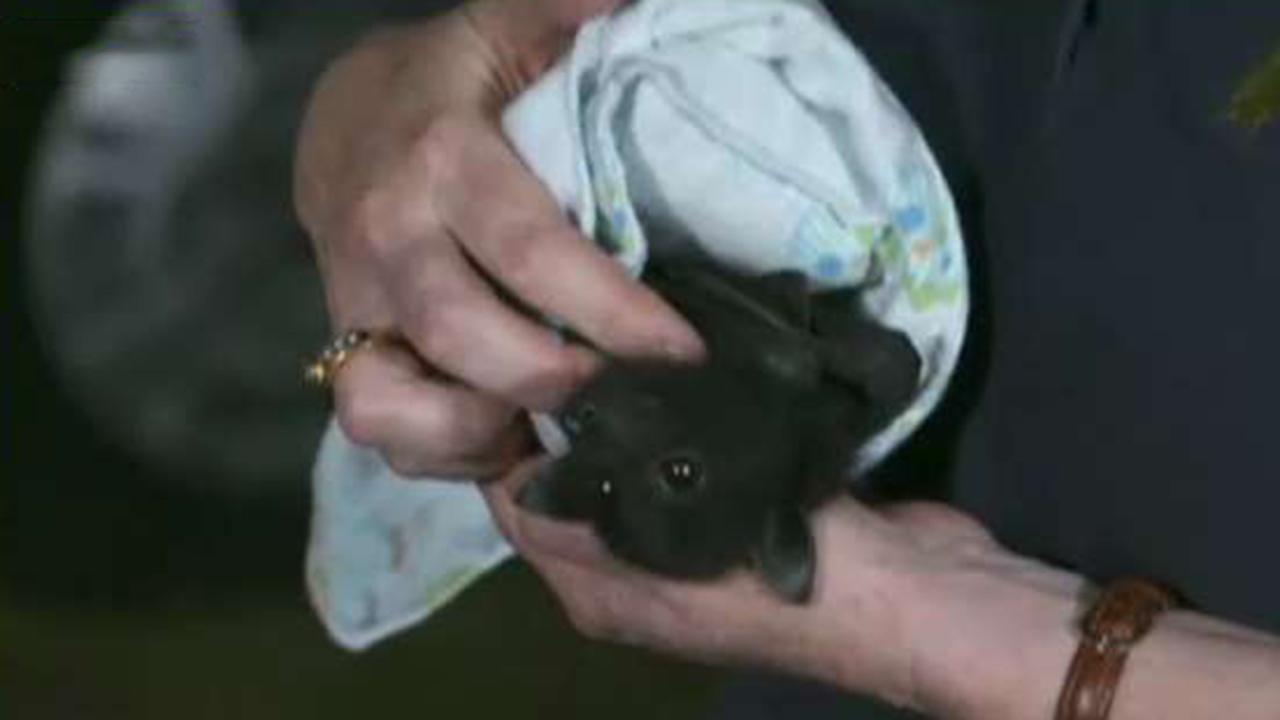 Rush to save wildlife impacted by Australia's bushfires

Earth Alliance said Thursday that, along with the donation, it has launched the Australia Wildfire Fund, which “is an international response to the catastrophic bushfires raging through the country.”

The wildfires -- which have burned an area double the size of Maryland -- have killed at least 25 people and destroyed 2,000 homes.

AUSTRALIA BRUSHFIRE VICTIMS GET HELP FROM RUNNERS AROUND THE WORLD

The fires started in September -- months before Australia’s annual wildfire season typically begins -- and have been fueled by drought as the country experiences its hottest and driest year on record.

The 45-year-old Academy Award-winning actor is the foundation’s co-chair alongside Laurene Powell Jobs and Brian Sheth.

The Australia Wildfire Fund will work with local Australian organizations, including Bush Heritage and Wires Wildlife Rescue to implement “actions on the ground,” according to the fund’s website.

Other celebrities who have donated to help fight the wildfires include Australian actor Chris Hemsworth, Elton John, Nicole Kidman, Pink and Keith Urban.

Hemsworth and John both promised $1 million on social media earlier this week. Heavy metal band Metallica said it will donate $750,000 to a firefighting agency and emergency services agency in Victoria. Actress Phoebe Waller-Bridge said she would auction off her Golden Globes outfit and have the proceeds go to firefighter relief at the Globes on Sunday.

It’s not only celebrities who are donating.

Runners from around the world have raised more than $300,000 to enter virtual races as part of the Relief Run. All the proceeds will go to the Australian Red Cross: Disaster Relief and Recovery Fund.