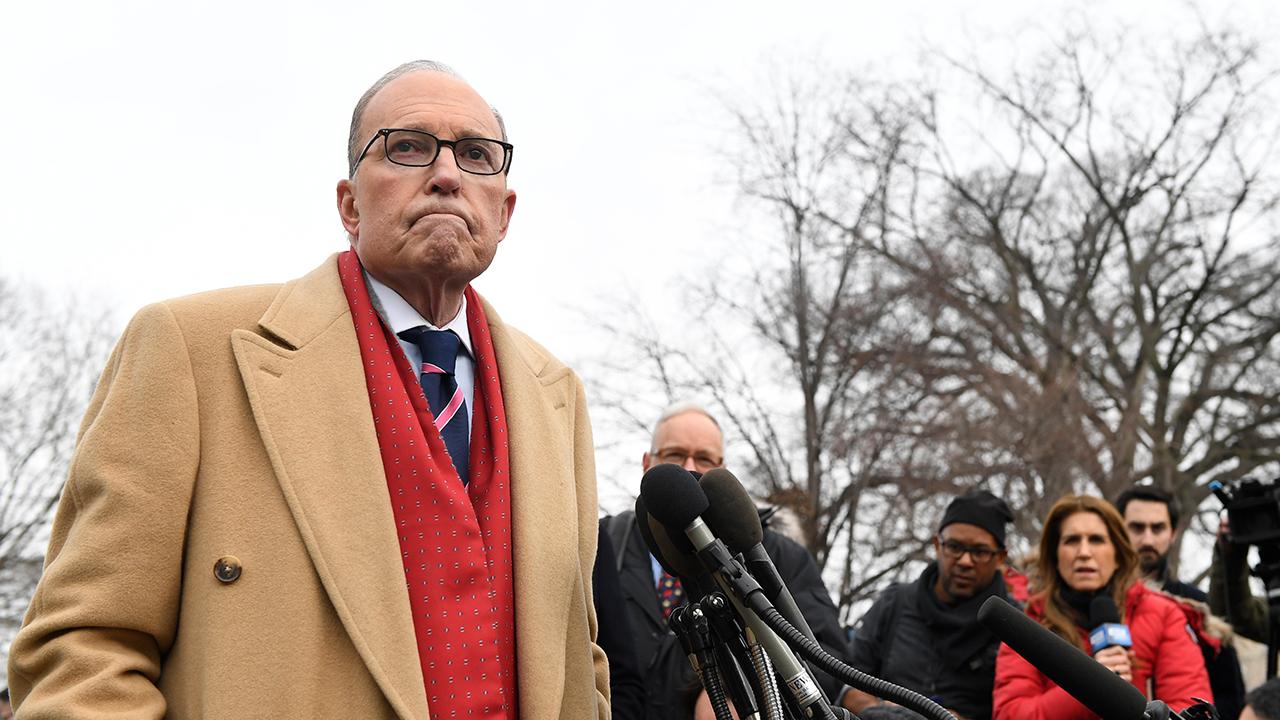 In addition to the landmark trade agreement with China, heralding a period of detente in a trade war between the world's two largest economies fueled by decades of complaints that Beijing was manipulating its currency and stealing trade secrets from American firms, Kudlow was looking forward to other coming administration tasks such as tax cuts.

LARRY KUDLOW: TAX CUTS 2.0 MAY COME 'WELL INTO THE CAMPAIGN'

"The president directed me to produce what we're calling 'tax cuts 2.0,'" Kudlow said on "The Claman Countdown." "It will be published sometime during the campaign, has a message for future Trump economic growth policies, particular emphasis on the middle class in his second term." 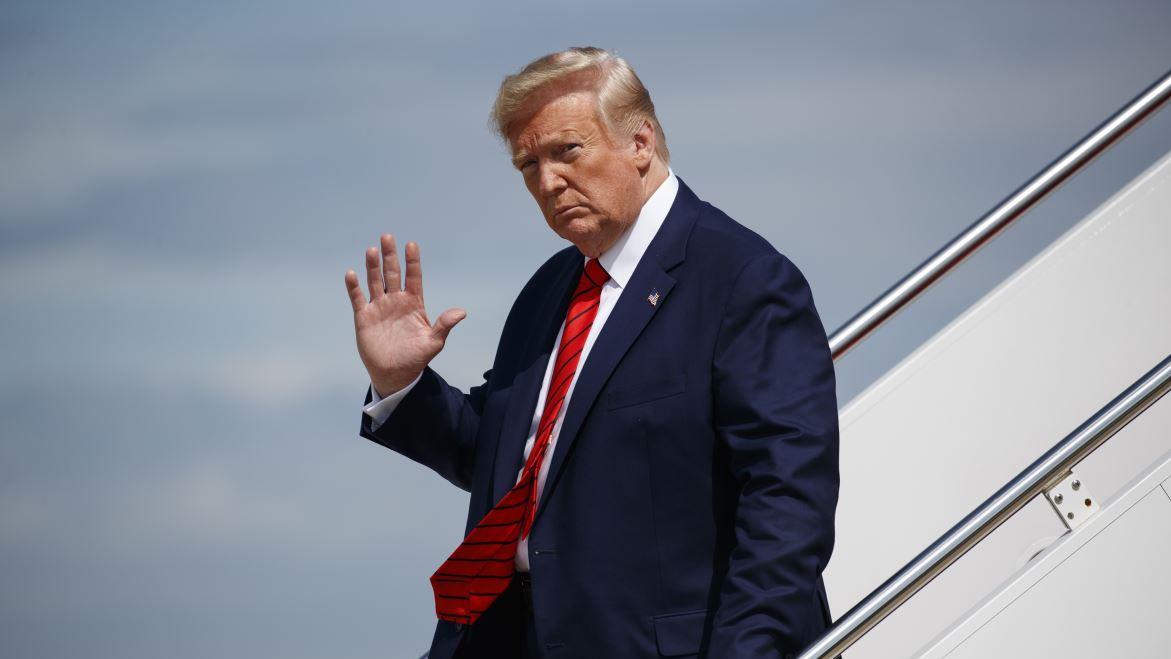 Kudlow said there aren't any specifics as "we're pulling it together," but he met with Kevin Brady, R-Texas, who is the top Republican on the House Ways and Means Committee to discuss it.

"We've got the 2017 tax cut, and it will be across the board," Kudlow said. "We'll have a lot of components. There are no specifics."

He said the administration is looking at various tax cuts, some permanent and some enhancements on existing tax cuts, including corporate tax cuts.

Despite being caged about the details, he assured Claman "there will be 'tax cuts 2.0.'"

Wednesday's trade agreement, detailed in a 94-page document, is the initial phase of a broader deal that Trump has said may come in as many as three sections, but Kudlow said it might get done quicker. 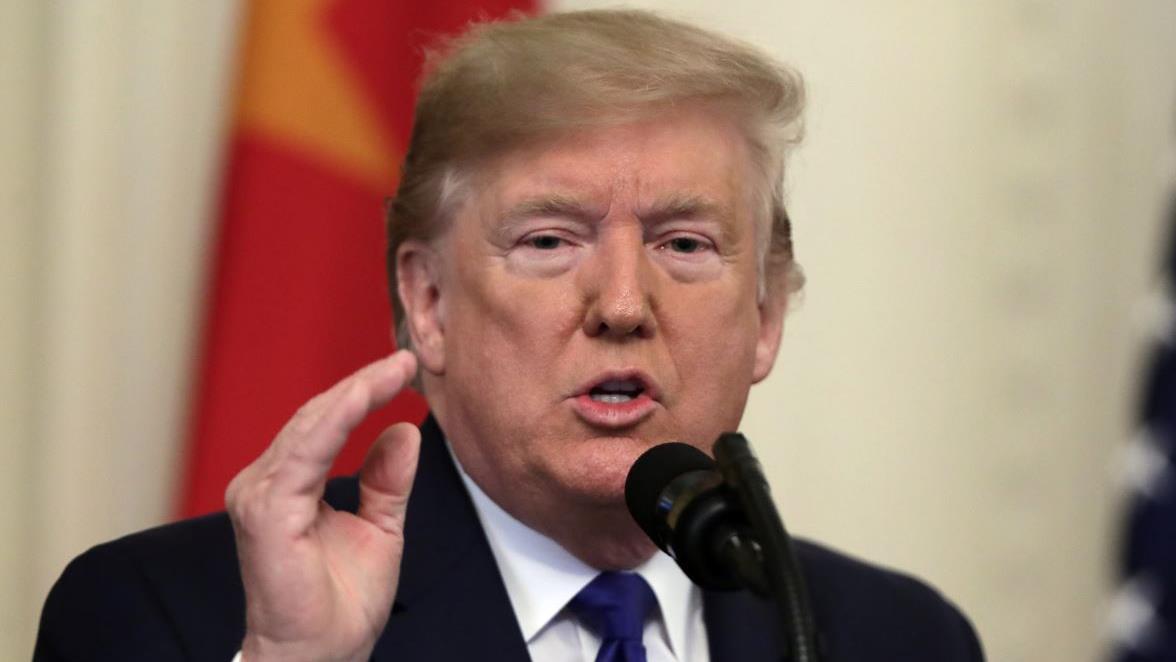 "The president mentioned again at the lunch ... that he didn't expect a phase three," Kudlow said.

Kudlow emphasized the importance of phase one of the trade agreement, saying "phase two will come much more easily."

"The ground covered in phase one was enormous," Kudlow said. "We thought we were dead in the water last May, and we've come back from that. Both sides working very hard to get it done."

Of the changes in phase one, Kudlow highlighted the intellectual property changes and China buying American exports.