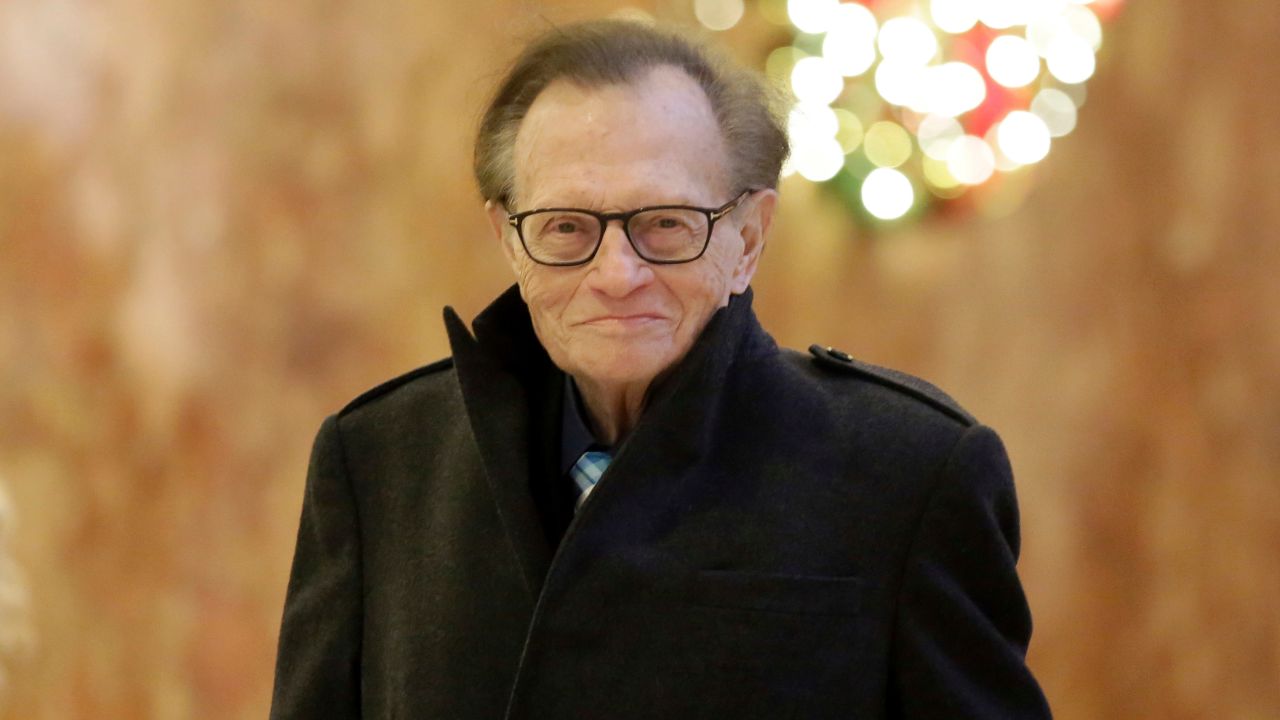 Before he died at age 87 Saturday, broadcast legend Larry King enjoyed a long and lucrative career.

Donald Trump, right, is interviewed by Larry King during a taping of "Larry King Live," in New York in 1999. (AP Photo/Marty Lederhandler, File)

Even early on at the cable news channel, King stood out as a popular personality. In 1990, King signed a then-record, five-year $8 million contract, the Los Angeles Times reported. In 1998, his pay had reached $7 million per year, according to The New York Times.

“I certainly never thought they would pay this kind of money,” King told the newspaper at the time.

The sale of a Beverly Hills mansion owned by King and his former wife, Shawn Southwick King, netted $15.5 million last year. By then, the couple was in the midst of a messy divorce -- King’s eighth -- and in 2010, TMZ had reported they had no prenuptial agreement.

King’s career also saw him writing columns for several newspapers and authoring about a dozen books.

He was also noted for his philanthropy. King started the Larry King Cardiac Foundation in 1988, helping people get needed medical treatment who otherwise would be unable to afford it. King donated proceeds from his books, speaking engagements and galas to fund the group.