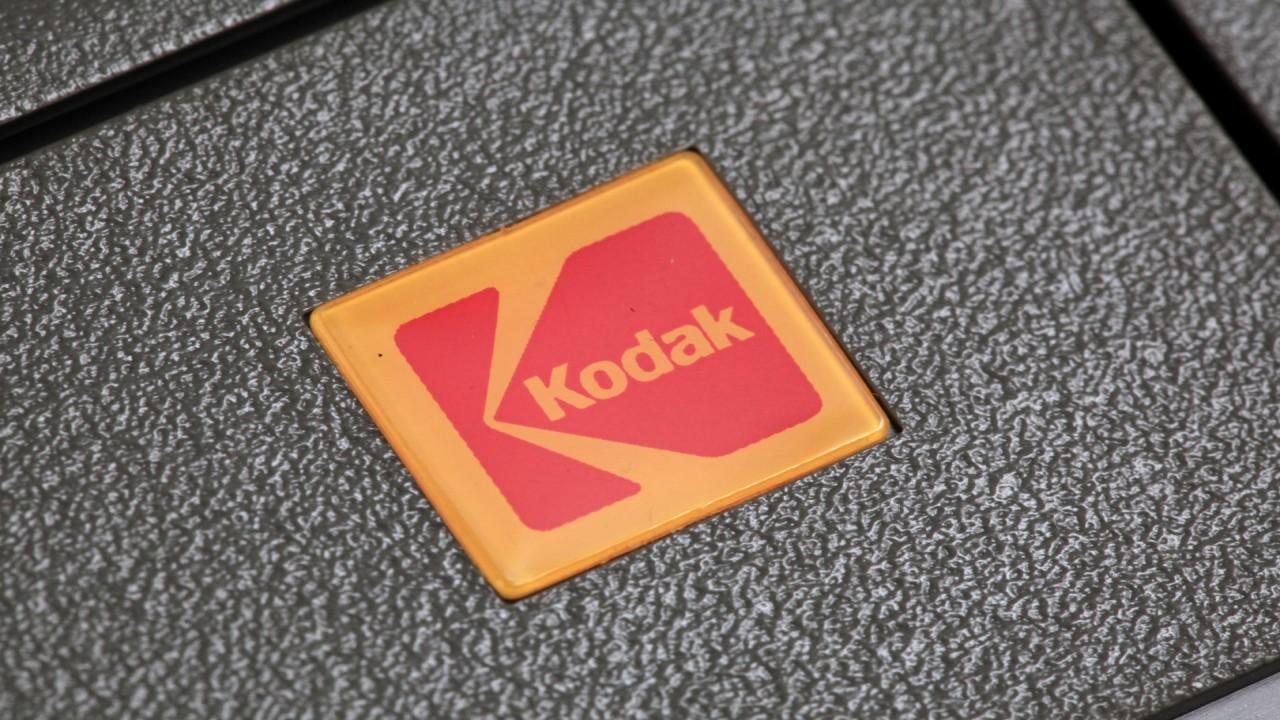 Kodak CEO: We will be supplying US with key materials for pharmaceuticals

Kodak Executive Chairman and CEO Jim Continenza discusses the company's production of drugs and pharmaceutical supplies in the U.S.

Eastman Kodak CEO James Continenza has made nearly $80 million this week as the company’s market cap exploded in the wake of a $765 million loan from the government to produce coronavirus related drugs.

Continenza owns 650,000 shares of the company, which saw its price gain more than 2,100 percent at its peak this week following the announcement of the loan under the Defense Production Act this week.

KODAK STOCK UP 2,189% AFTER TRUMP BACKS PIVOT INTO DRUG INDUSTRY

The CEO had purchased nearly 100,000 of those shares since the coronavirus pandemic hit the U.S., including 50,000 shares in March and another 46,737 shares in June, Securities and Exchange Commission filings show.

The rocketing stock price multiplied the $103,000 Continenza invested last month to a value of more than $1.5 million on Wednesday. Continenza’s total net worth has risen close to $80 million this week as the value of his shares rose by about $20 million and his previously near valueless stock options shot up to $58.2 million.

The Rochester, New York-based company, which for decades was world-renowned for photography equipment, declared bankruptcy in 2012 with rise of smartphone cameras. Kodak will use the loan to produce drug ingredients in the U.S. which the company said it would create 360 jobs.

“We’re here to … help fight the pharmaceutical blockage in the U.S. and the lack of supply,” Continenza said on FOX Business’ “Varney & Co.” Wednesday. “So we’re really here for the right reasons. The answer is not only can we do it, we are already doing it.”

This isn’t Kodak’s first foray into the drug business. It previously had an over-the-counter drug business from 1988 until 1994, when it sold the segment to SmithKline Beechman for $2.93 billion.