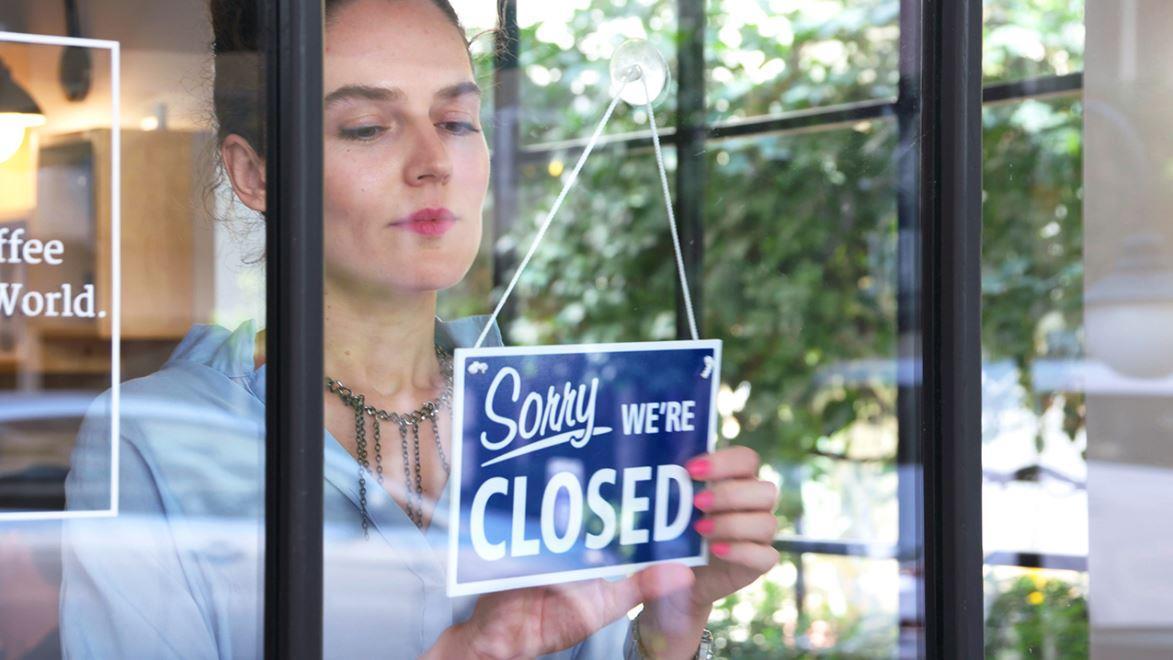 Restaurants are closing due to burdensome minimum wage: Server

Jack in the Box's San Diego headquarters will soon be part of the city's school district.

The fast-food giant, which brought in $870 million in U.S. revenue last year, announced it’s selling its 15,000-square-foot headquarters to the city school district in a deal worth just over $21 million.

Escrow on the venture is expected to close Friday.

For the first 18 months of ownership, the school district will lease the property back to Jack in the Box at $1,000 a month to allow the food chain to continue its operations at the site while the company transitions to a new building, according to district documents. It then plans to convert the 8-acre land into an additional administrative facility. 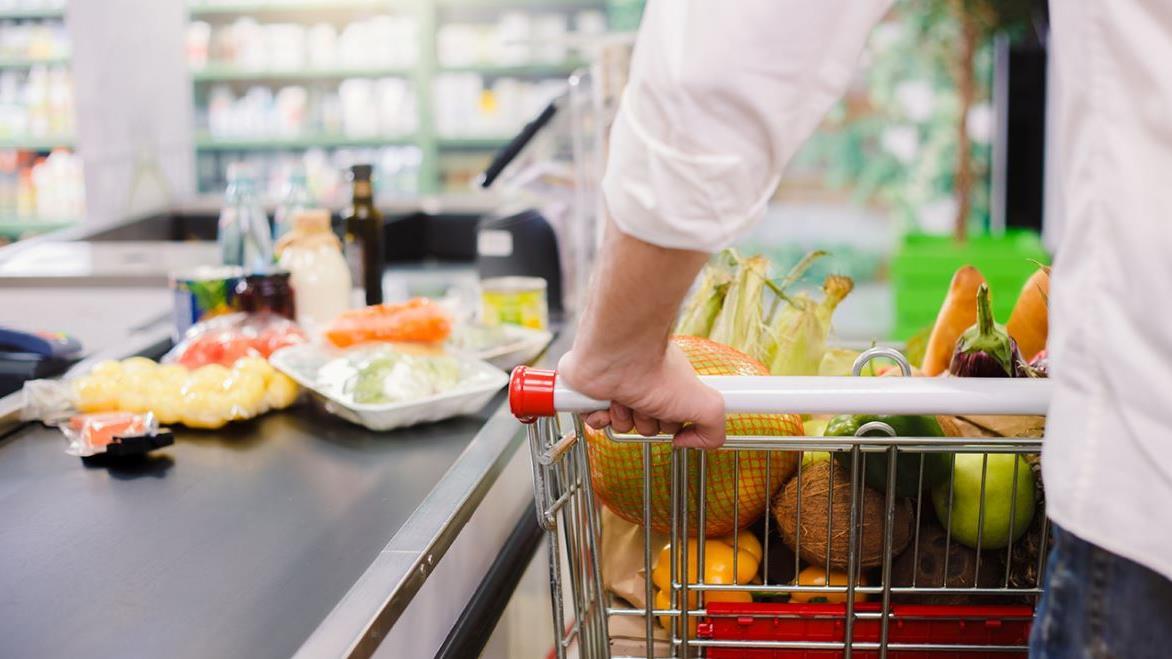 Jack in the Box did not immediately respond to a request for comment from FOX Business, but the sale comes after Chief Executive Officer Lenny Comma said he would step down.

The company, whose stock has dipped nearly 13 percent in the last three months, also announced in November its intention to explore a sale after divesting its Qdoba brand.