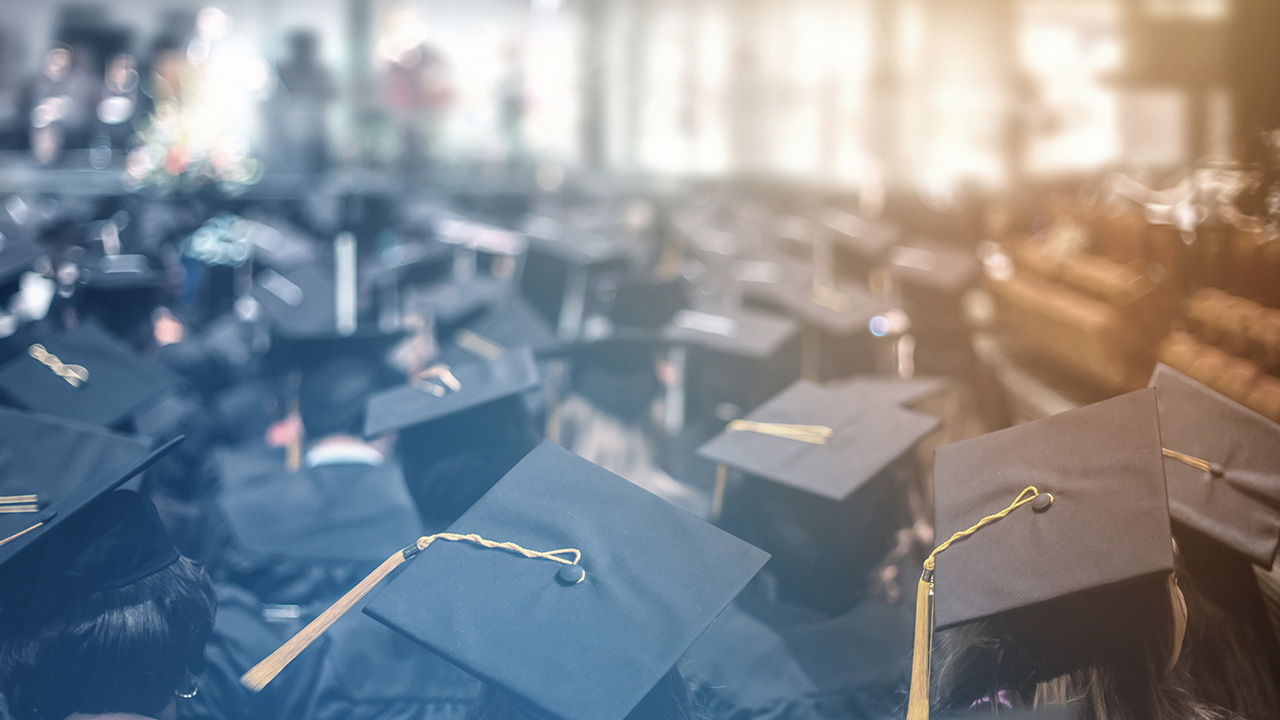 Roughly $330 million in debt for 35,000 students who attended the now-shuttered ITT Tech will be canceled thanks to a settlement in conjunction with the Consumer Financial Protection Bureau, the attorneys general of nearly all 50 states announced this week.

For-profit college chain ITT Tech filed for bankruptcy in 2016, but its former students still faced high-interest loan payments through private lender PEAKS Trust, which was run by ITT Tech and affiliated with Deutsche Bank, according to the Ohio Attorney General's office.

"Their tactics were wild — ITT offered students temporary credit upon enrollment to be repayed the next year," Massachusetts Attorney General Maura Healey wrote on Twitter. "When some students couldn't pay, ITT allegedly pulled them out of class and threatened to expel them if they did not refinance their debt with a high-interest PEAKS loan."

"The default rate on the PEAKS loans is projected to exceed 80%, due to both the high cost of the loans as well as the lack of success ITT graduates had getting jobs that earned enough to make repayment feasible," the Ohio Attorney General's office said in a statement. "The defaulted loans continue to affect students’ credit ratings and are usually not dischargeable in bankruptcy."

This is not the first settlement to provide relief for former ITT Tech students. State attorneys general settled with Student CU Connect CUSO to cancel millions in debt for more than 18,000 students in 2019.