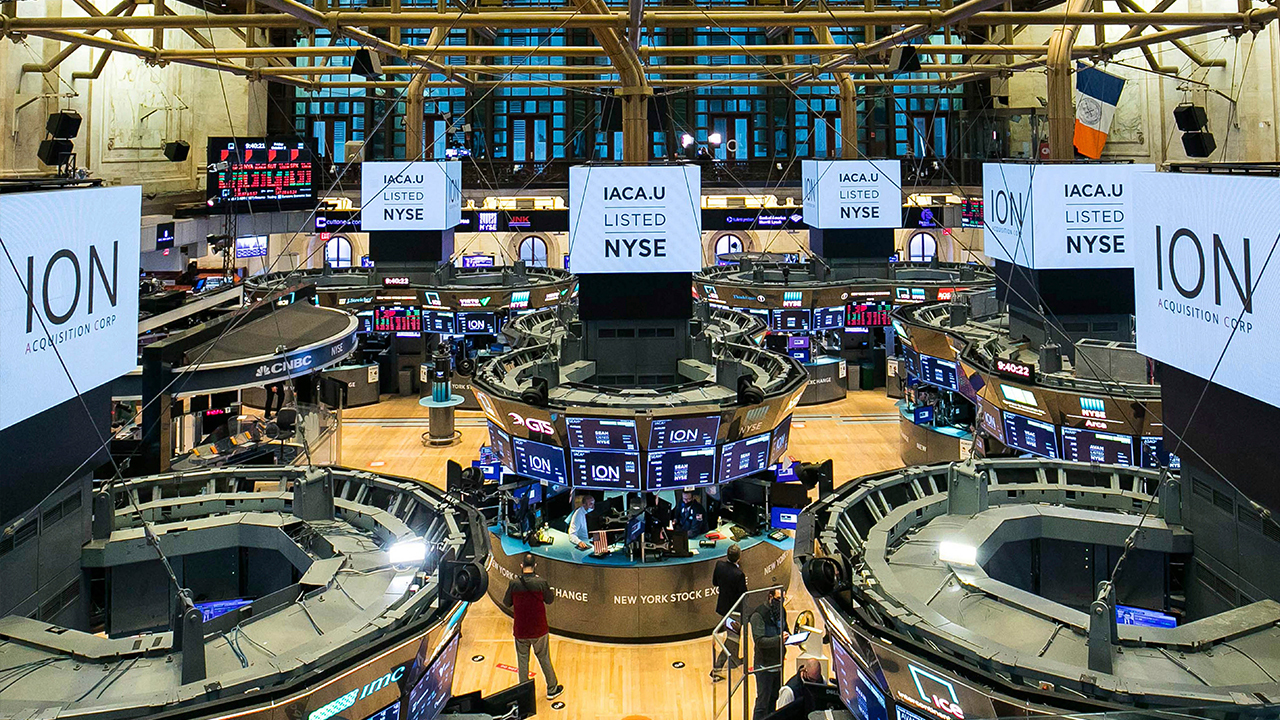 Markets will struggle with taxes, regulations under Biden: Bob Doll

The Internal Revenue Service may have let thousands of people claim $57 million worth of income tax deductions last year that they shouldn’t have received, a federal watchdog says.

The law allows certain owners of “pass-through” businesses — such as S corporations, partnerships and sole proprietorships — to deduct up to 20 percent of their business income from their individual income tax returns.

The inspector general’s office said it found 12,980 returns filed last year that claimed about $57 million in “potentially erroneous” business-income deductions even though the IRS has developed more than a dozen rules to spot such faulty filings.

The Jan. 13 report was heavily redacted, and details about what exactly was wrong with the returns and how the IRS handled them appeared to be blacked out. But it did say that “no actions were taken on the part of the IRS during processing to address these potentially erroneous claims.”

Auditors suggested that the IRS could have spotted incorrect deductions by taking a closer look at returns that were “flagged.” For instance, IRS officials ended up denying qualified business income deductions to about 85 percent of 68 returns from the 2018 tax year that were examined, the report says.

But IRS official Eric Hylton noted that the roughly 13,000 returns the IG’s office singled out accounted for just about 0.1 percent of the 9.4 million returns that claimed business-income deductions. More than 95 percent of those returns were properly screened out by the IRS, he added.

The tax agency shot down three of the inspector general’s five recommendations for improving its ability to verify the deductions while agreeing or partially agreeing with the other two, according to the report.

“The IRS has determined that taking the actions suggested during processing activities could harm taxpayers and increase risks,” Hylton, the commissioner of the IRS’ Small Business/Self-Employed Division, wrote in a response to the audit report.