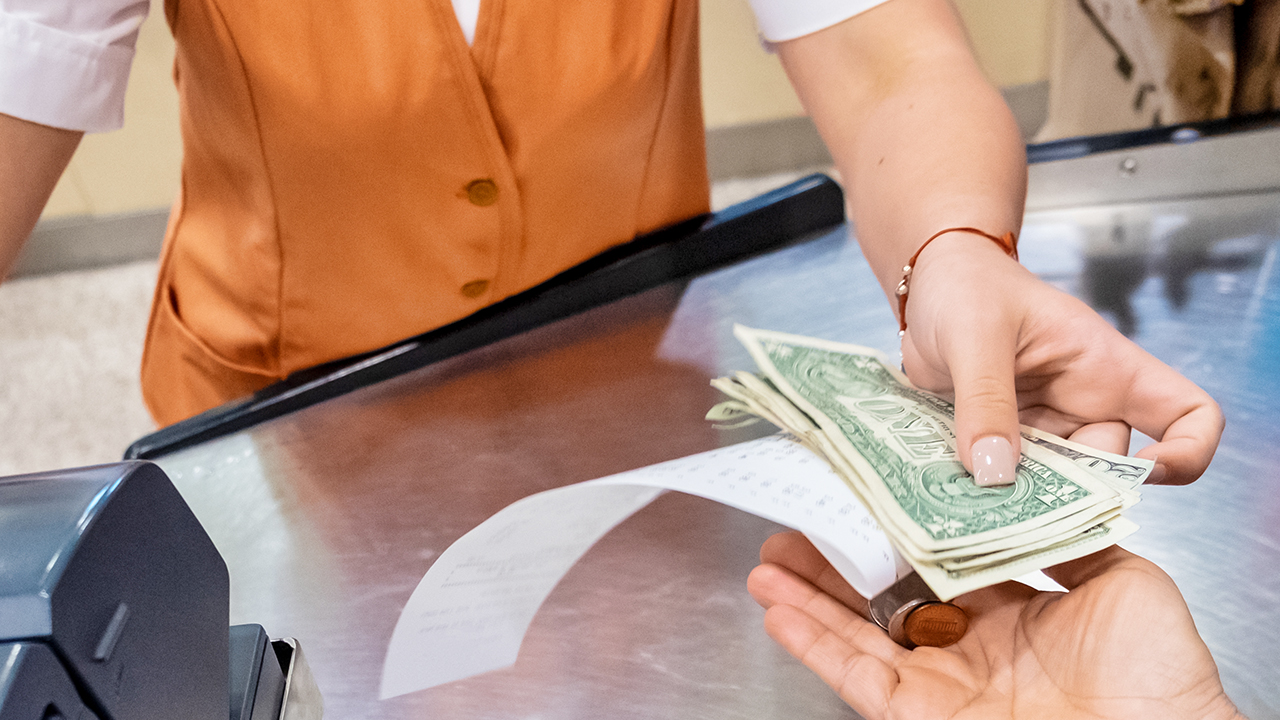 If it feels like the price of everything you buy has been soaring, that's because it has -- even as central bankers everywhere worry about the danger of deflation.

The gap between everyday experience and the yearly inflation rate of 1.3% in August is massive. The price of the stuff we're buying is rising much faster, while the stuff we're no longer buying has been falling, but still counts for the figures.

Economists will be relieved that the laws of supply and demand are still working, at a time when so much in the discipline is in doubt. But for investors it hangs a veil over the outlook for perhaps the single most important issue for the markets: whether we're headed for a future of inflation, deflation or a continuation of the past decade's lackluster price rises.

Start with recent supply and demand. The cost of food at home, where so many of us have been spending our time, was up 4.6% in August compared with a year earlier, the biggest rise in almost a decade. In deserted workplace and school cafeterias, food is 3% cheaper.

Food prices move around a lot, but the same pattern shows for many things sensitive to us sitting at home on Zoom. Few home workers need a new suit or dress (down 17%), makeup (down 3%), hotel room (down 13%) or air ticket (down 23%).

Few home workers need a new suit or dress while sitting at home on Zoom. (iStock)

In vogue: sitting at home in your pajamas (men's nightwear is up 4%), cycling (bikes up 6%), reading for pleasure (books up 4%, newspapers up 5%) and making things (sewing machines and fabric up 9%, cameras up 4%). Medical care is in demand (up 5%), while higher education is much less attractive (tuition fees up 1.3%, the lowest since data started in the late 1970s).

The swings in our buying habits have accentuated the difference between the consumer-price index (CPI) and the personal-consumption-expenditures price index (PCE). CPI captures the headlines and determines the return on inflation-linked Treasurys, or TIPS. The Federal Reserve uses PCE -- and the two diverged over the summer.

CPI is assessed based on spending patterns from a couple of years ago, while PCE recalculates spending every month. The latest PCE data is only through July, but showed prices rebounded, rising 0.4% over three months compared with the prior three months, on an annualized basis. CPI was still showing prices falling on that basis -- although in August the reopening of the economy pushed three-month annualized CPI inflation above 3%. PCE could be even higher for August, given the calculation method.

Big money rests on what will happen next, because the Federal Reserve has committed not to raise rates until PCE inflation hits 2%. Treasurys, stocks and the dollar all depend on whether the Fed will start increasing rates earlier than the current expectation of, give or take, never.

The obvious inflationary pressure of politics is from more stimulus. Inflation in what we could buy showed up during the pandemic because the government supported demand. Household incomes actually rose thanks to federal stimulus checks and generous unemployment pay, unusual in recession.

The consensus now is that there is no chance of another government spending package before the election, which is worrying the Fed. High unemployment usually hits overall demand because household incomes drop, which should mean weaker price rises -- the deflationary pressure from politics.

The pandemic provided inflationary pressure by restricting supply, so when demand rose -- for example, for eating out as the lockdown eased -- prices rose sharply. And because Covid-19 has intensified the U.S.-China trade war and the trend toward deglobalization, supply could be constrained for a long time.

The pandemic provided inflationary pressure by restricting supply, so when demand rose -- for example, for eating out as the lockdown eased -- prices rose sharply. (Photo by Roy Rochlin/Getty Images)

"In the short term the demand shock prevails, so we will have subdued prices for the next 12 to 18 months," says Luigi Speranza, chief global economist at BNP Paribas. Lingering effects from the pandemic could mean less need for travel and tourism workers for years, while those who have been unemployed lose skills.

Other economists are also concerned that city centers and commercial property will suffer in the long run from the shift to home working and online shopping, again leaving many workers to find new roles.

How these different supply and demand pressures will balance is even more uncertain at a macro level than at the micro level. If the government and Congress take up the free money from the Fed to finance more stimulus, this summer's price rises could continue and become a serious worry for investors.

Equally, if the second wave of Covid-19 is followed by a third, heavy job losses and renewed recession could threaten demand and so prices again. In Europe, the three-month inflation rate fell back to exactly zero in August as a second wave hit Spain and France.

Maybe the government will deftly manage its way through the virus and the economy, providing stimulus when needed and pulling back just the right amount to prevent inflation picking up too much. Much more likely is that it goes wrong and we end up with too much or too little stimulus.

The test of that will be in how much inflation we actually get, and which parts of the economy feel it most.