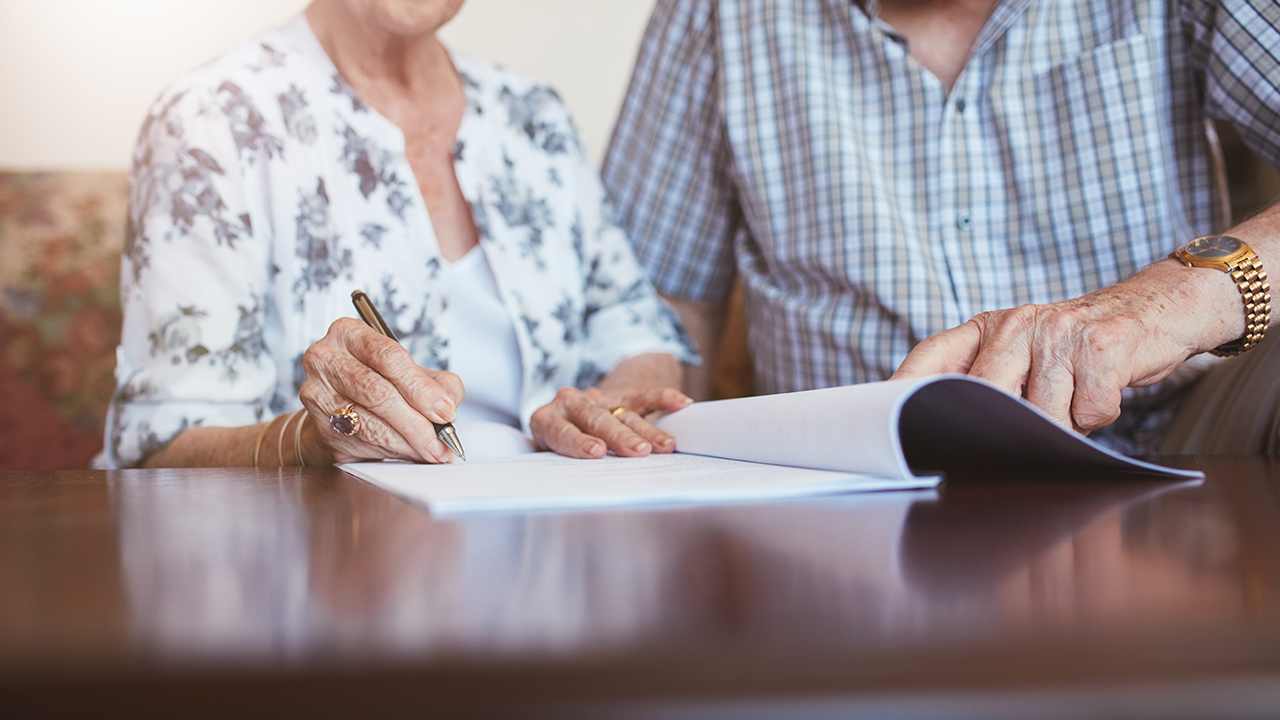 There are several reasons why you might want to disinherit an heir, but you have to be careful how you do it to avoid having your will contested after you die.

According to a report from SmartAsset, there are basically two ways to disinherit someone. You can just not include that person in your will at all or you can name them specifically and explain why they aren’t going to get your inheritance.

However, if you decide to disinherit someone, they could question the validity of your will after you die, so according to SmartAsset, you should work with an attorney -- specifically someone who has experience with will contests, to make sure your will is as sturdy as possible and that your wishes will be granted.

MY LOVED ONE DIED WITHOUT A WILL -- NOW WHAT?

You may want to disinherit someone because they don’t support you, they’ve made bad financial decisions, they have plenty of financial resources and someone else would benefit from your inheritance or you simply don’t have a close relationship with them, SmartAsset reported.

According to a report from Trust & Will, you may also want to disinherit your heirs so that you can donate your inheritance to a charity.

Make sure to work with an attorney in order to properly disinherit someone from your will, SmartAsset warned. (iStock)

Just remember, there could be resulting family drama and hurt feelings after you die if you disinherit someone, according to the personal finance website.

HERE’S WHERE YOUR CREDIT CARD DEBT GOES AFTER YOU DIE

There are also some people you cannot disinherit at all, depending on where you live. According to SmartAsset, spouses can’t be disinherited in most states. Some states also protect children from being completely disinherited.

Children who are minors cannot be disinherited at all, Trust & Will said.

The legal website also said leaving an adult child out of your will may not be enough to disinherit them. You may have to explicitly say and explain why you don’t want them to inherit anything after you die.

SmartAsset reported that you are able to disinherit your parents, though.

To avoid disinheriting someone by accident, you should make sure to keep your will updated after “major life events, such as marriage, divorce and the birth of a child,” SmartAsset said in its report.

If your will isn’t valid, your wishes may not be followed, and instead, your state’s intestate laws will determine who receives your inheritance and how much they receive, according to SmartAsset.