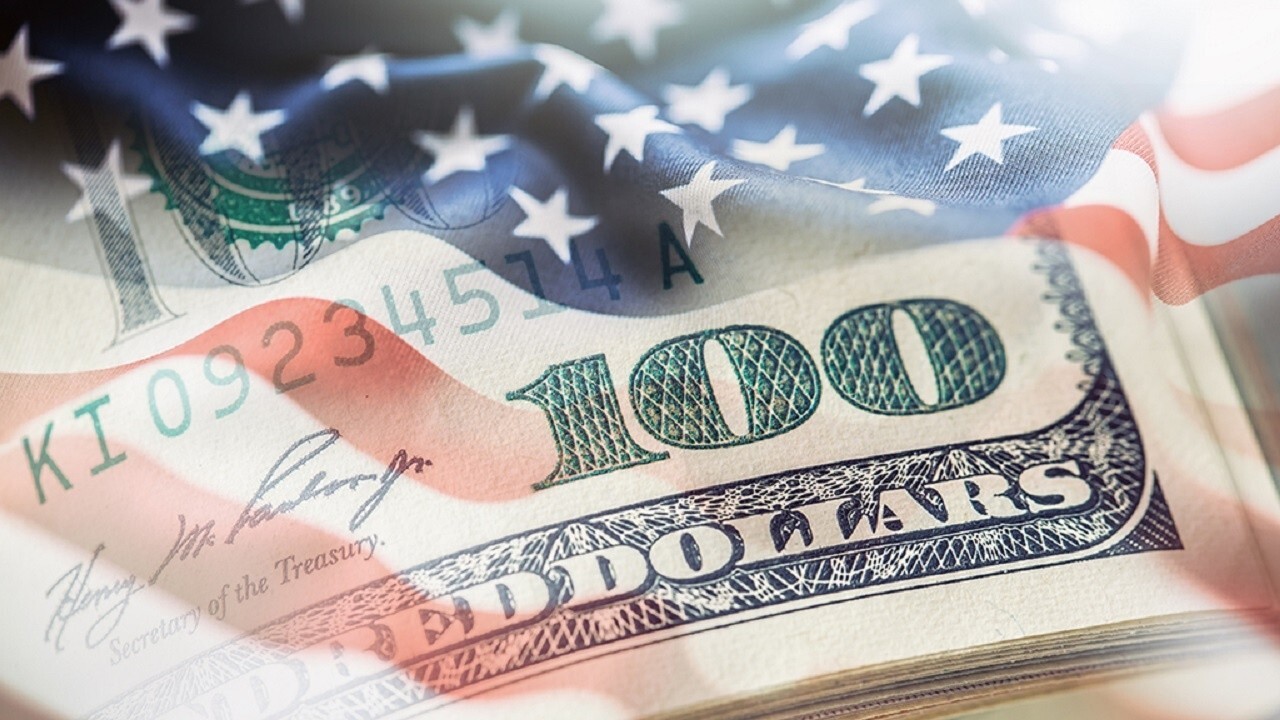 Senate Republicans estimated that Biden's tax plan would bring "the highest peacetime tax increase" as a percent of GDP, and "the single largest in over 50 years."

Republicans said that would be a larger tax hike by percentage than any that occurred since, except the 1968 tax hike which was during the Vietnam War.

"With our math, this would still be the highest peacetime tax increase (as a percent of GDP) on record," the Senate Republican said.

"If enacted, this tax hike would be the largest peacetime tax hike and the single largest tax hike in 50 years," Senate Republicans found.

As part of his administration's sweeping "Build Back Better" agenda, the president called for a slew of new taxes on corporations and the top sliver of U.S. households, including raising the corporate tax to 28%, nearly doubling the capital gains tax rate to 39.6% from 21%, restoring the top individual income tax rate to 39.6% from 37% and taxing capital gains at death.

Earlier this month, House Democrats watered down some of the most ambitious elements of Biden's original tax plan – reducing the corporate tax rate to 26.5%, and only applying to businesses earning more than $5 million in taxable income. The tax rate, under the House plan, would actually decline to 18% for small businesses earning less than $400,000; all other businesses would continue to pay the current rate of 21%.

By scaling back the size of the tax hikes, Democrats are left with less money to use toward funding a massive expansion of the social safety net, including establishing universal pre-kindergarten, free community college, paid family leave and tax credits for low- and middle-income households.

Meanwhile, Senate Republicans also cited an analysis from the Joint Committee on Taxation, which they say shows taxpayers making as little as $10,000 will see a tax hike under the Democrats' taxing package.

The initial headline for this story contained the wrong year of the largest tax hike.