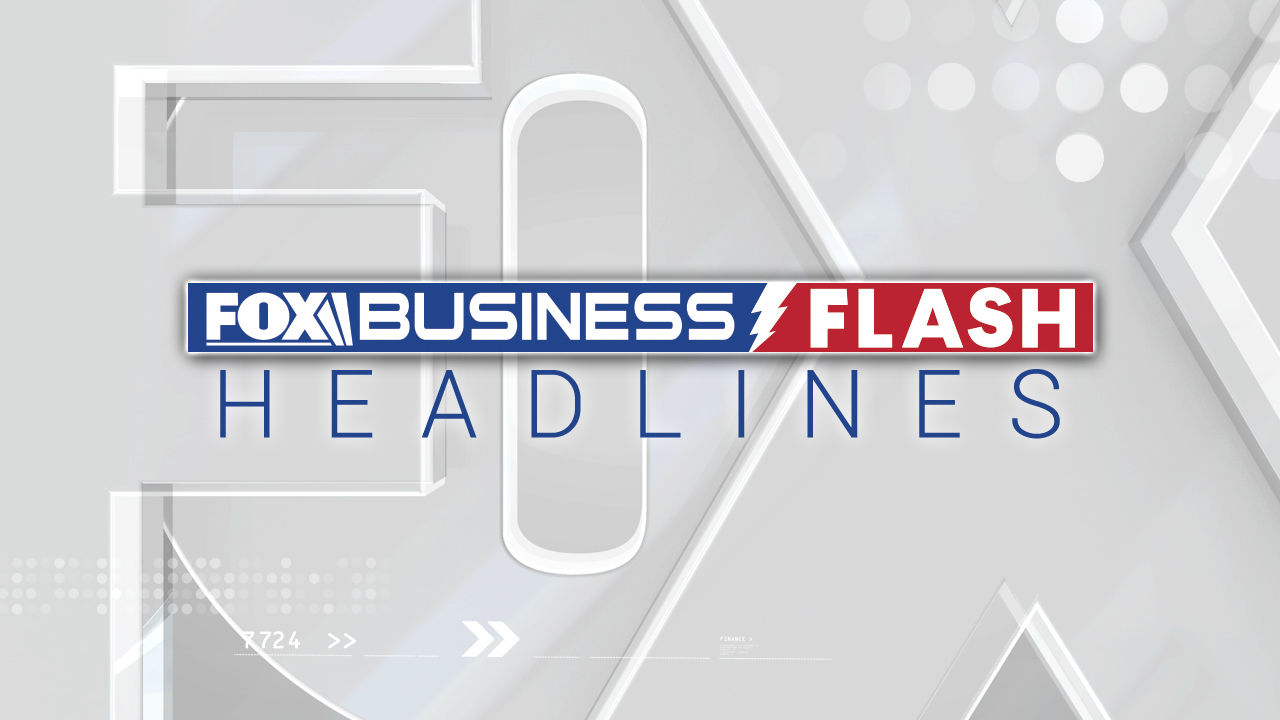 With Democrats and Republicans haggling over the latest massive coronavirus relief package, House members from both parties have expressed distaste for federally funded corporate windfalls.

Last week, Rep. Anna Eskamani, D-Fla., authored a scathing op-ed in the Orlando Sentinel in which she accused Republicans of hypocrisy for blasting leftists as “socialists,” while distributing handouts to big businesses.

“Our governor and his enablers are proud corporate socialists, the creators and defenders of a system that uses public taxpayer money to pad private corporate profits — particularly for those corporations with the most lobbyists or the biggest campaign contributions,” Eskamani wrote.

Eskamani focused on state payments to companies like Walmart and Amazon for building facilities in the name of “economic development.”

But criticism of the government giving large sums to major corporations is not only coming from the left. Rep. Thomas Massie, R-Ky., stands firmly against federal corporate bailouts. In a phone interview with FOX Business, he spoke out against legislation bailing out the airline industry. He said that public companies like airlines can ultimately provide for themselves.

“They should make public offerings of stock because they have assets, they have markets,” Massie said, noting that while companies are currently experiencing a down time, they will earn profits in the future, as will their stockholders.

Massie has been outspoken regarding problems he sees with large-scale coronavirus relief packages, especially when many businesses are struggling due to restrictions imposed on the state level.

“I’m against the bailouts,” he said. “Especially if they’re going to companies and states where the governors have caused the hardships.”

Massie pointed to his home state of Kentucky, where restaurants are prohibited from providing indoor dining.

“It would be, I think, somewhat ridiculous for us to reward the governors that have done that by bailing out the folks that he punished with his edicts,” he said.

When asked why more members of his party feel differently, Massie suggested that they are too focused on the stock market as an indicator of economic growth.

“They’ve narrowly focused on one metric of success, which is the Nasdaq Composite or the Dow Jones Industrial Average,” Massie said. “And if that’s your only metric, then these programs have been wildly successful.” He illustrated the flaw in that logic by noting that large drive-thru chains have benefited from economic shutdowns because locally owned competition has had to close.

Massie recalled how President George W. Bush said in 2008 that he “abandoned free-market principles to save the free-market system.”

“I think that’s what my colleagues are engaged in,” he said.

Massie warned that this could result in political backlash, just as he feels the TARP bailout in 2008 fueled Tea Party backlash.

“Looking back on it that was a dangerous vote for a lot of people to take who were supposed to be conservative,” he said. “When this comes home to roost, these recorded votes on these programs will be political liabilities for my colleagues.”