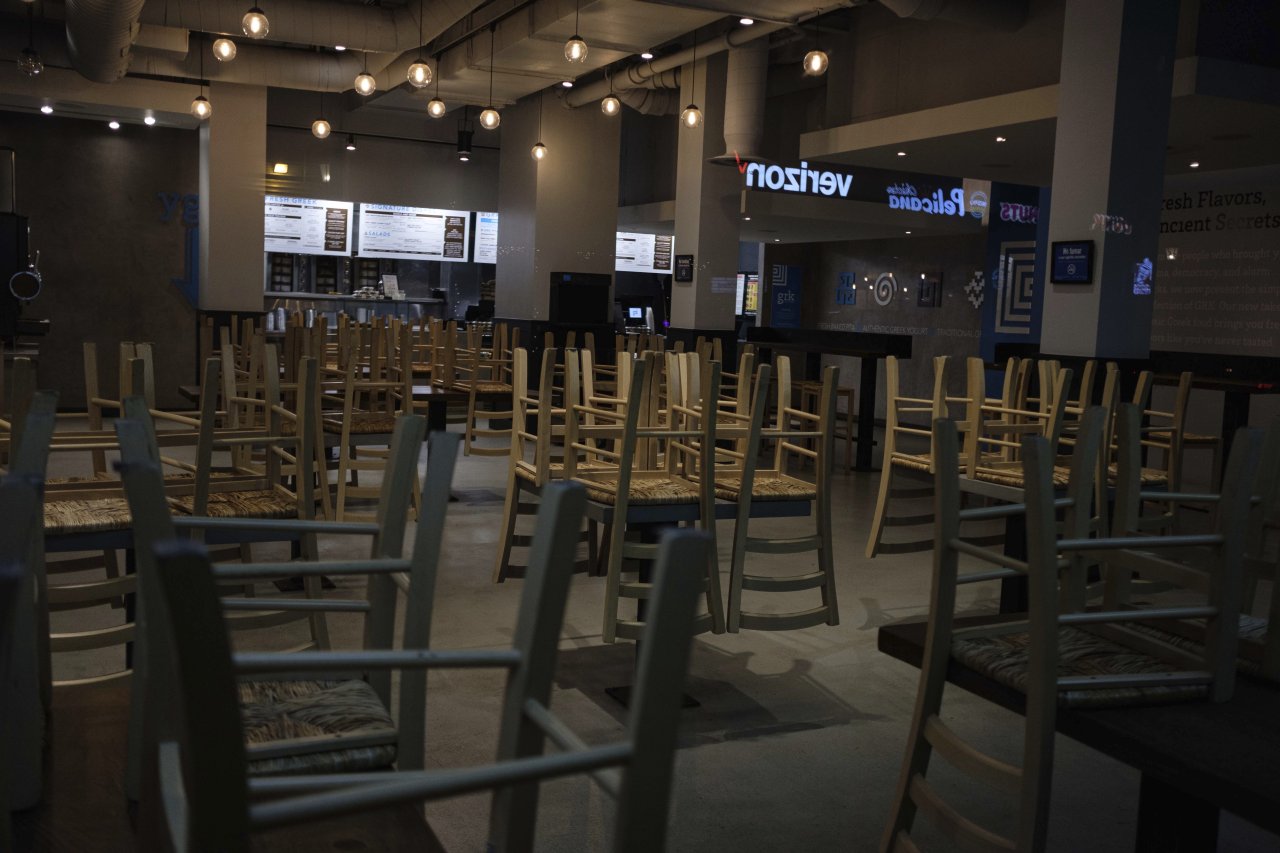 Speed is of the essence if a federal relief program for small businesses is going to be effective in combating the damage wrought by the coronavirus lockdowns.

Yet, days into the program, many Main Street businesses are still waiting for the cash infusion necessary to stay alive. Others say they haven't even been able to apply for loans under what’s called the Paycheck Protection Program.

The problems range from the technical to the bureaucratic, although the Small Business Administration says it has corrected those on its end.

Here are some questions and answers about the snags the program faces, and what options owners have:

WHAT ARE SMALL BUSINESSES SAYING?

Small business owners essentially say they're in limbo. While a few have gotten funds, many whose loan applications were accepted by their banks are unsure about when they'll see the money. Some were told they'd hear something in three to five business days. Some businesses can afford to wait, but many others say they'll soon go out of business. Companies with no more than 500 employees at each physical location can apply for a loan of up to $10 million.

Then there are the businesses who the banks turned away. Many sought to apply through their own banks, only to discover they needed a checking account, a credit card and a previous loan to be considered. Some banks, such as JPMorgan Chase and Citigroup, haven't been taking applications.

When owners turned to other banks, many of those institutions would only take applications from established customers. Frustrated, some owners have turned to Congress for help.

Chris Phoenix said he was feeling anxious as he waited for Citibank to start accepting applications.

“Luckily we have a little bit of fuel in the tank and we’ve been able to negotiate with our landlords and utility companies but we need to see some movement soon,” said Phoenix, CEO of Phoenix, a New York-based digital marketing company.

WHAT ABOUT THE BANKS?

The banks are taking criticism from all sides: small business owners, the government and members of Congress. But although the government is promising to guarantee the loans, the banks want to be absolutely certain they don't end up with bad loans on their books.

Bankers have said they are prioritizing existing customers because they don’t require additional paperwork tied to verifying the customer's identity. Banking is a relationship business; bankers often focus on those who are already customers and who have a solid track record.

Banks say they have been approving hundreds of thousands of applications but those have been getting hung up at the SBA, some due to technical problems. Bankers also say there is a legal issue. Each loan requires a promissory note — basically a legal contract — and it was unclear until Wednesday afternoon whether banks should use their own contracts or ones drafted by the SBA since PPP is a government program. The banks don't want to be on the hook for these loans due to a paperwork error.

Some banks, such as Virginia-based Atlantic Union Bank, took the risk of using their own notes to fund $50 million in loans so far. Others are manually processing loans.

WAS THE SMALL BUSINESS ADMINISTRATION READY?

The Treasury Department promised at the program’s launch that money could go to businesses the same day their application was approved. But although the SBA says it has received more than 381,000 applications valued at $100 billion as of Wednesday afternoon, little money is flowing to owners’ bank accounts.

Earlier this week, the SBA ran into a technological problem. The agency uses a system known as E-Tran to approve loans. But the system has been inundated with applications and stopped working on Monday; the SBA says it has since been up and running.

Banks were submitting in a single day the number of applications they typically do in six months. And the SBA system normally approves applications in a matter of weeks, not days.

The hang-ups have created friction. A video surfaced Wednesday on The Washington Post’s website of a local SBA official saying the big banks that accepted billions of dollars in bailout money during the 2008 financial crisis ”are the same ones saying the documentation isn’t clear enough for them” now.

WHAT ARE MEMBERS OF CONGRESS SAYING?

Congresswoman Doris Matsui, D-CA, sent a letter to banks and other financial institutions in Sacramento, saying banks were too restrictive with their lending criteria. “In the middle of a public health crisis, this is simply unacceptable,” she wrote.

Sen. Marco Rubio of Florida has been pushing for clarification of some PPP rules. Rubio, the head the Senate's small business committee, also called for the Federal Reserve to allow Wells Fargo to accept more loans after stopping at $10 billion. The Fed did so Wednesday. Wells' lending capacity has been limited because it’s under federal oversight.

DO OWNERS HAVE ALTERNATIVES?

They may have to shop around. Some smaller banks, like regional and community banks and credit unions, may be more accommodating than larger banks. Another possibility is an online loan marketplace such as Lendio and Fundera that have multiple banks linked into their system. These companies operate like travel websites that allow users to find deals that are a good fit for them.

IS OTHER GOVERNMENT AID AVAILABLE FOR SMALL BUSINESSES?

The SBA is making what are called economic injury disaster loans available to businesses, but there have also been complaints about these loans, which require much more paperwork and typically take weeks to process. The government has provided for $10,000 grants under the disaster loan program and promised the money would be available within a few days. However, owners either say they’re waiting for the money or haven’t heard about loan approvals.

Owners who apply for paycheck protection loans can also get disaster loans but they cannot use disaster loan money for payroll, mortgage interest, rent or utility expenses.