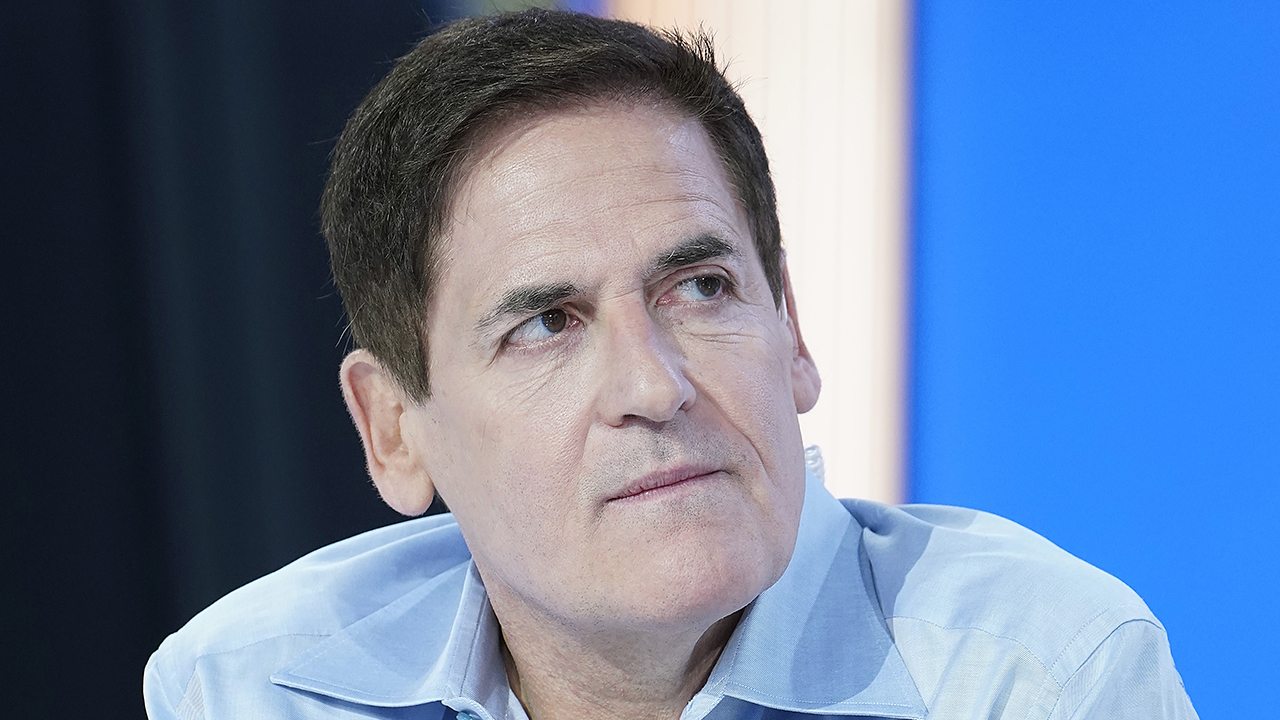 Billionaire Mark Cuban said he is "keeping the door open" for a 2020 presidential run because of the "unique circumstances" of the coronavirus pandemic on "Fox News Sunday."

"I never would have considered it prior to a month ago, but now things are changing rapidly and dramatically. ... I'm not saying no, but it's not something I'm actively pursuing," Cuban said. "I'm just not going to say no. You don't know what can happen between now and November."

Cuban has teased the possibility since last year, when he bought the domain name Democracy.com but said he had "no plans at all" for the website, which directed users to his personal site at the time.

"Someone emailed me that it was available. So it was chance," he previously told FOX Business.

"I don't see a V-shaped recovery," he continued. "I have no doubt in my mind we will come back stronger than ever, but not going to happen immediately."