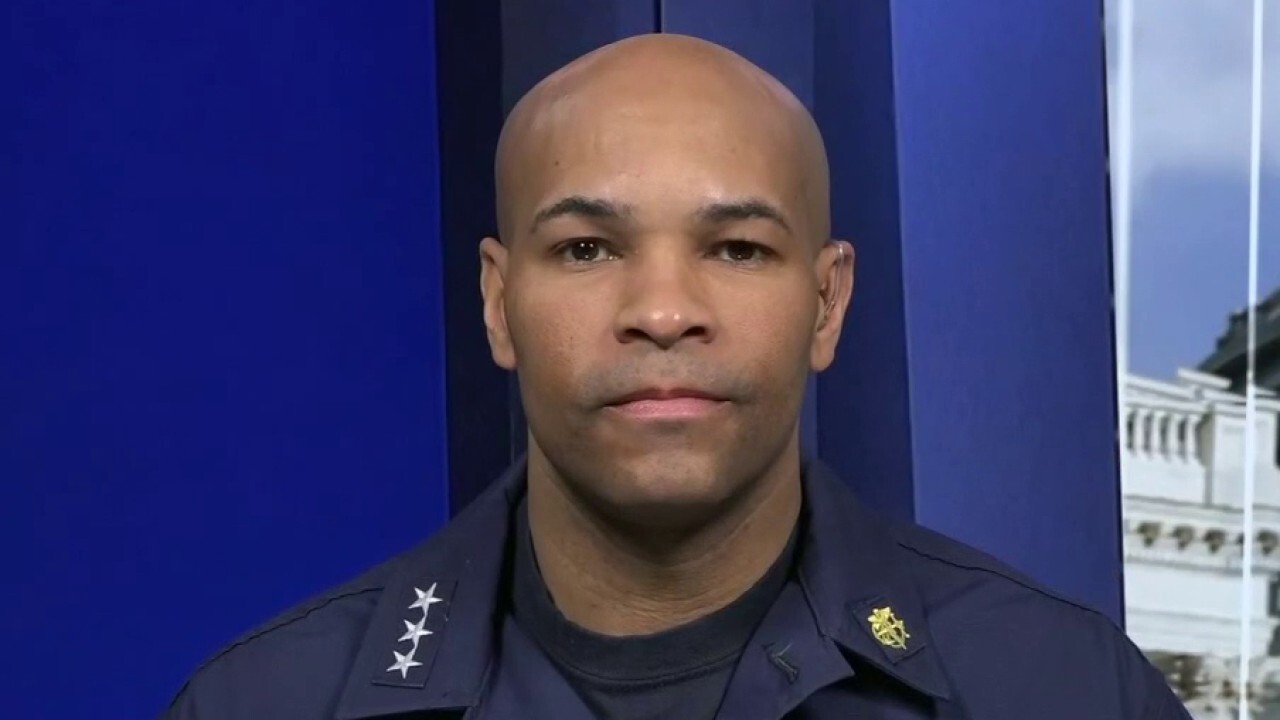 Although they're not unionized, Amazon workers who say their work environments aren't safe enough amid the coronavirus pandemic received the resounding support of some of the country's most powerful unions, who wrote a letter to Amazon CEO Jeff Bezos.

"We write in support of your own workers calling for you to CLOSE Amazon warehouses until you put into place real solutions — with independent monitors — to protect your workers and the public in this moment of public health crisis," they wrote.

They called for the "swift reinstatement" of former Amazon employee Christian Smalls, who was fired last week after staging a small walkout at the Staten Island warehouse where he worked.

It's not the first time some of these groups called out Amazon.  The AFL-CIO, the United Food and Commercial Workers International Union and the Communications Workers of America called for a boycott of Amazon "Prime Day" in 2019 because of striking Minnesota workers.

"These accusations are simply unfounded," an Amazon spokesperson said. "Nothing is more important than the safety of our teams."

The spokesperson added that Amazon has "implemented a broad suite of new benefits changes for employees in our operations and logistics network throughout this unprecedented pandemic" including an additional $2 for hourly pay, double overtime pay and two weeks of paid time-off for employees who self-quarantine.

David Clark, Amazon's senior vice president of worldwide operations, on Wednesday afternoon announced that the company would be enacting four new safety measures as employees across the country protested over concerns that the e-commerce giant is not enforcing proper precautions.

Clark's announcement laying out four new safety measures includes requiring workers to have their temperatures checked as soon as they come into work, delivering millions of masks to workers as soon as Thursday and to all workers by next week, performing daily audits of its new health measures and continuing to financially invest in workers.

Those measures come on top of more than "150 significant process changes" Amazon has made "to ensure the health and safety" of its workers, Clark said.