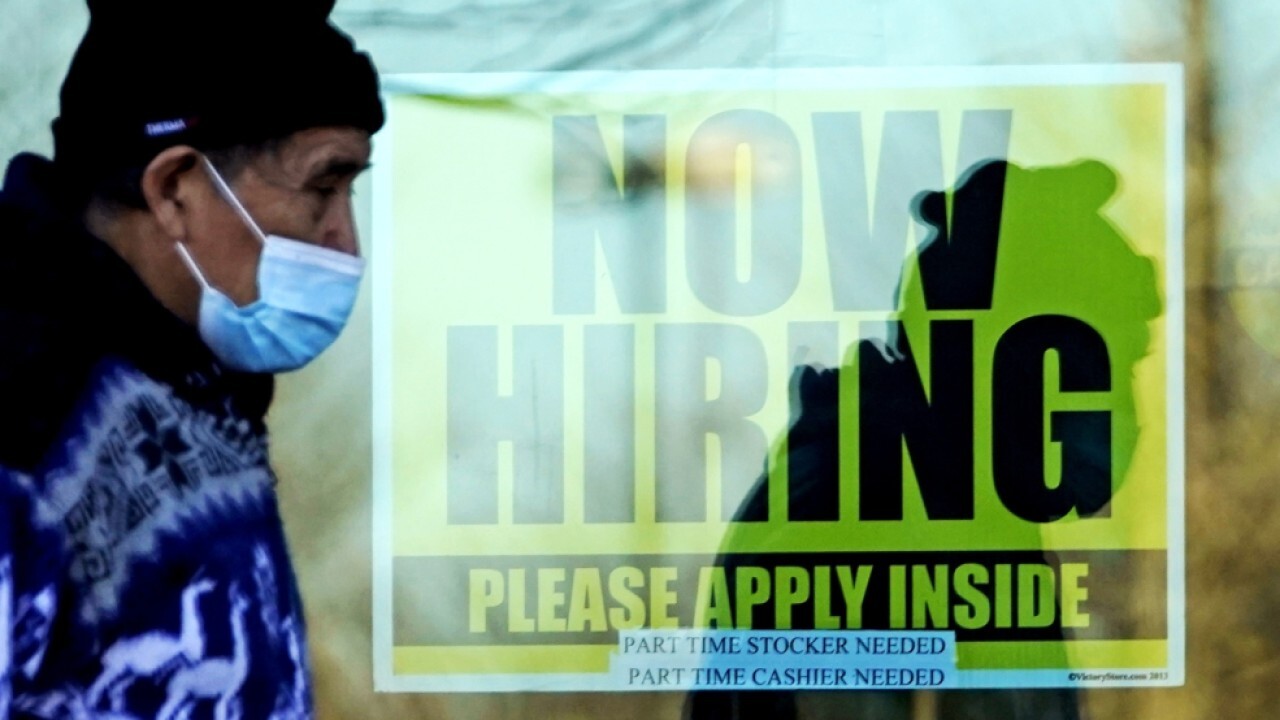 As more locales are emerging from government lockdown mandates and more individuals are getting vaccinated, business should be booming.

Earlier this month, economists were expecting as much, projecting that around a million new jobs would have come back in April. However, it was reported that only 266,000 incremental jobs were added last month, a tremendous miss.

How could this be? Certainly, many businesses -- particularly small businesses -- were forever shuttered under the weight of government lockdown mandates. However, as you drive around the country, you will see that businesses that have managed to survive are now hiring.

Some are offering signing bonuses ranging from a few hundred to a couple of thousand dollars to work in restaurants, construction, casinos and other businesses. Others are boosting their wages and still reporting having a hard time finding workers for the more than 8 million jobs available per last week’s JOLTS report.

With around 8 million fewer jobs filled today than the country had in February 2020, before government started deciding which workers and businesses they deemed "essential," there should be an ample supply of workers ready today to fill these jobs. However, there is another issue in play—the government is in competition with business.

NY restaurant owner: My workers won't come back 'because they are making more money staying home'

As a reaction to the pandemic, the government shut down many businesses, primarily small ones. Instead of supporting those businesses to keep people on their payrolls and preserving jobs, the government went in a different direction with disastrous consequences.

We need to stop the move toward central planning and keep government from competing with businesses. 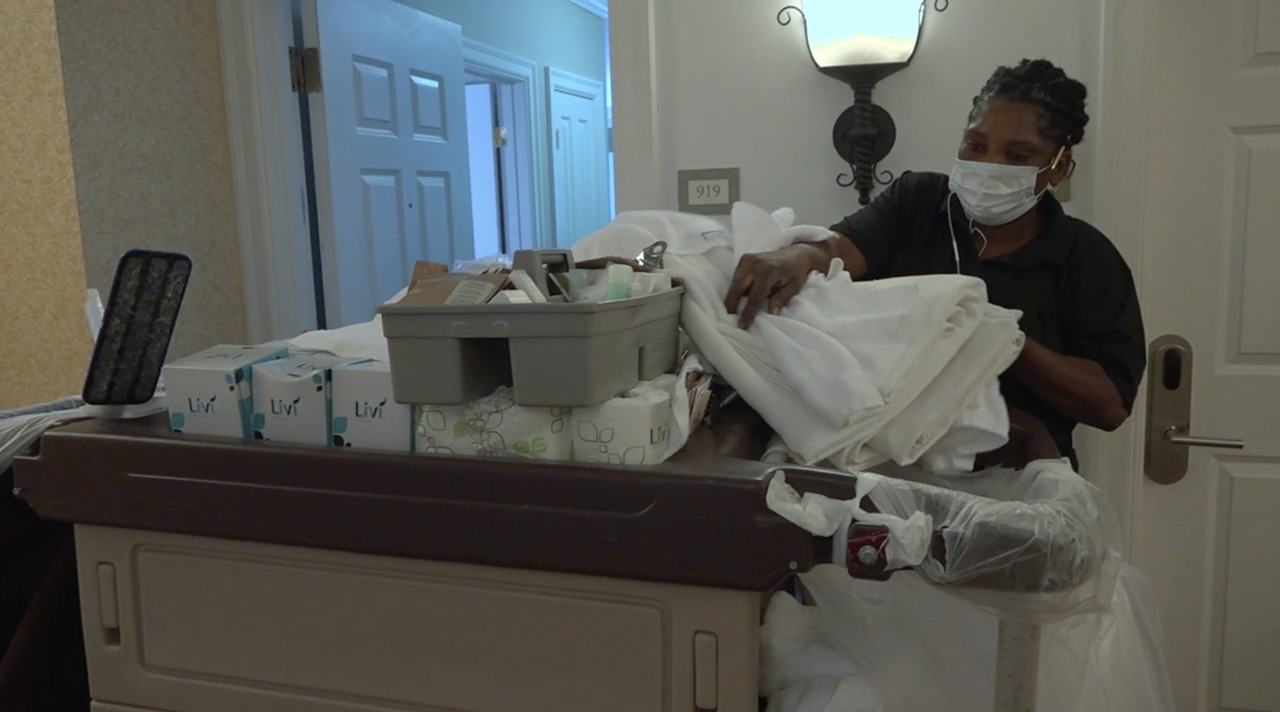 The hospitality industry has a 'labor crisis' on its hands.

"Enhanced" unemployment, which started at an additional $600 per week and is currently in effect for $300 per week, is incremental to traditional unemployment benefits. Some may argue that perhaps this was needed in the beginning when the government cratered the economy, although I would argue they could have structured it as noted above to support jobs, today there are plenty of jobs available.

That extra "bonus for not working" is incentivizing a lot of workers to stay home when jobs are plentiful, because the incremental difference to go back to work isn’t worth it for many from a financial perspective.

On top of these bonuses, the one-two punch of the Federal Reserve’s interference in the market and the multiple government stimulus payments can be seen in inflated asset prices from stocks to cryptocurrency to even collectibles like baseball cards. This has allowed for another, non-sustainable source of income generation to make it seem less worthwhile to re-enter the workforce.

Then, there is the issue of school closings. While your local grocery store or cannabis shop was deemed essential, school was not.

At least one of the major teachers’ unions influenced the CDC’s school guidance over science, and in many locales public schools remained shuttered in whole or in part. This means that many parents with kids also have been kept out of the workforce via government interference.

I keep hearing that businesses should pay more money to workers. In principle, I agree that taking care of employees is a good business practice. However, that needs to be done in accordance with the market and general economics.

Small businesses, particularly ones in areas like food or retail, could be operating on profit margins in the 6 percent to 10 percent range. That means, for every dollar of product they sell, they earn 6 cents to 10 cents. Pushing up the wages of employees creates direct costs, including not just the wage, but additional taxes and benefits.

Plus, it means those workers with more skills will want a wage increase to account for their experience. Add on all the vendors experiencing the same thing and all of a sudden the business is losing money.

A business may be able to raise prices, but for those who provide lower cost products and services, when this happens inorganically, because of government mandate or interference, the market isn’t going to be able to sustain a $23 slice of pizza.

At some point, those businesses go out of business and the jobs go away forever.

Unfortunately, this scenario is exactly the plan. You incent the behaviors of which you want more.

The government is accelerating its campaign to condition people to believe they should get paid for doing nothing, that the government will take care of them and that they "deserve" it and have no counter-responsibilities in the process.

They are being conditioned to hate capitalism, when really it is the government that has created the problems and deserves the disdain. It is taking away the dignity and skill-learning experience of work.

This is the ultimate trial run to convince people that UBI (Universal Basic Income) is the answer, the next step in the "government will take care of you" propaganda plan. However, this will ultimately kill opportunity and economic freedom.

People don’t achieve prosperity by being on the government dole.

We need to stop the move toward central planning and keep government from competing with businesses. The government continually disrupts markets and if allowed to continue down this path will ruin them altogether. That will be to nobody’s benefit.

Carol Roth is the author of the forthcoming book, The War on Small Business, creator of the Future File legacy planning system, a "recovering" investment banker, host of "The Roth Effect" podcast and the New York Times bestselling author of "The Entrepreneur Equation."