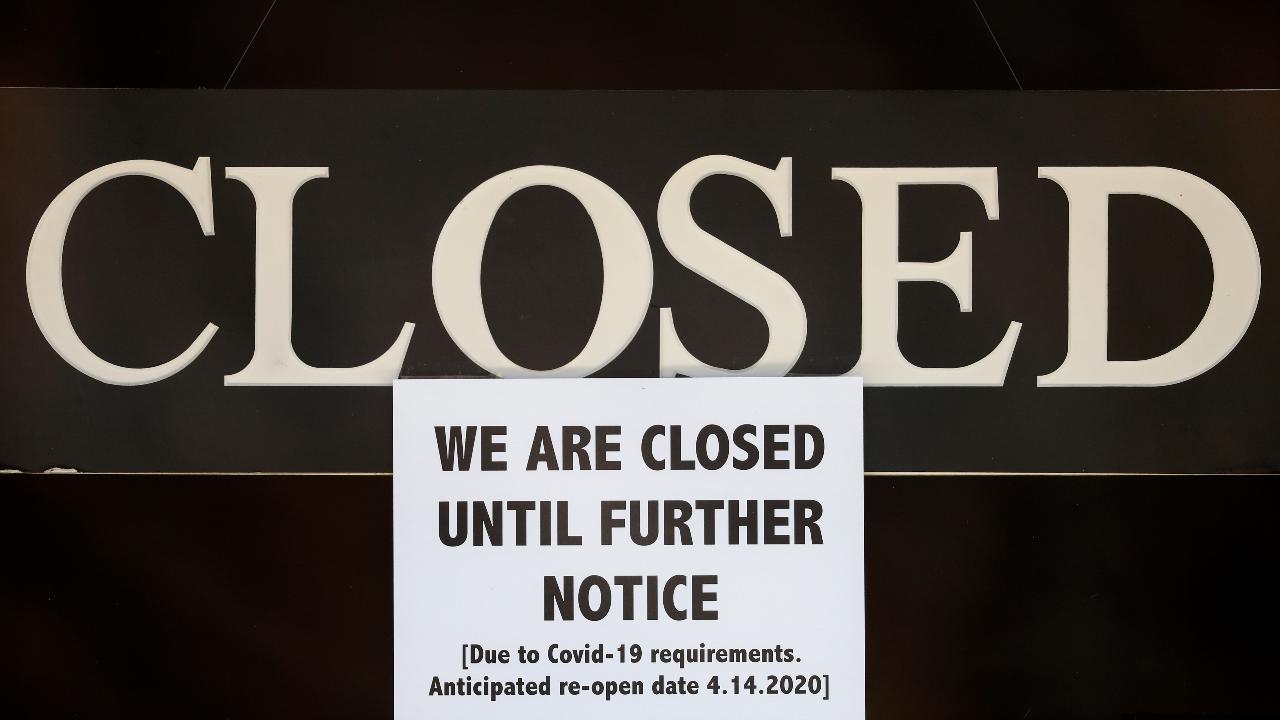 One of the largest restaurant franchisees in the U.S. has suggested that it may apply for a government-backed loan established in the $2.2 trillion stimulus package to help small businesses weather the coronavirus pandemic.

Carrols Restaurant Group, which owns 1,036 Burger King restaurants in 23 states, making it the largest Burger King franchisee in the nation, said in a late Friday filing with the Securities and Exchange Commission that it had amended a credit agreement with Wells Fargo “to incur and, if necessary, repay indebtedness incurred pursuant to the Paycheck Protection Program under the Coronavirus Aid, Relief and Economic Security Act.”

The company, which also owns 65 Popeyes restaurants throughout seven states, has an existing $145 million credit line with Wells Fargo.

Carrols did not respond to a request for comment.

When Congress created the $349 billion Paycheck Protection Program, which ran out of money last week, it directed the loans at companies with fewer than 500 employees. But restaurants and hotels were granted some flexibility in the legislation — so long as they employed no more than 500 workers at any single location, they could apply for the aid.

The money can be used for payroll and other expenses, like insurance premiums, mortgages, rent or utilities through June 30. The loans, which are guaranteed by the federal government, will be fully forgiven if 75 percent of the money goes toward keeping workers employed and maintaining salary levels.

Growing evidence that large companies have managed to secure the coveted loans has prompted a wave of backlash against the program, which has been plagued by reports of operational issues since it launched on April 3.

Amanda Fischer, policy director at the Washington Center for Equitable Growth, said the Small Business Administration’s definition of what constitutes a small business has made funding constraints more pressing. For instance, she said, fast-food chains could benefit from the aid program versus “mom-and-pop” restaurants — even though the chains often have deep-pocketed and “highly creditworthy private equity owners.”

"If policymakers’ responses to the coronavirus recession reinforce rather than mitigate the trend toward the increasing concentration among large firms and declining small business dynamism, then our country will emerge more fragile, more concentrated and less equitable than it was before," she wrote Tuesday.

According to SBA data, the agency and banks approved 4,412 loans worth $5 million or more. The total amount of loans approved for at least $5 million totaled $30.9 billion — or about 9 percent of all those approved.

Shake Shack said Monday it will return the $10 million loan it received, making it the first major firm to give back the money intended to protect small businesses. The burger chain runs close to 189 restaurants in the U.S., with about 45 employees in each location. In 2019, it reported revenue of roughly $600 million.

Since the program’s funds evaporated last Thursday, the slew of small businesses that did not manage to secure aid have been beset by uncertainty. Nearly one in four small businesses has shut down temporarily in response to the crisis, while another 40 percent expect to do so within two weeks, according to a survey published by the MetLife & U.S. Chamber of Commerce Small Business Index.

Democrats and the Trump administration appeared close to a deal to replenish the program with $310 billion on Monday.

Asked Sunday whether large, publicly traded companies should be eligible for PPP cash, President Trump said: “I don’t know much about any of those companies. But a lot of times they’re owned by franchisees, where they own one or two places. So a lot of that would depend on what the formula is.”