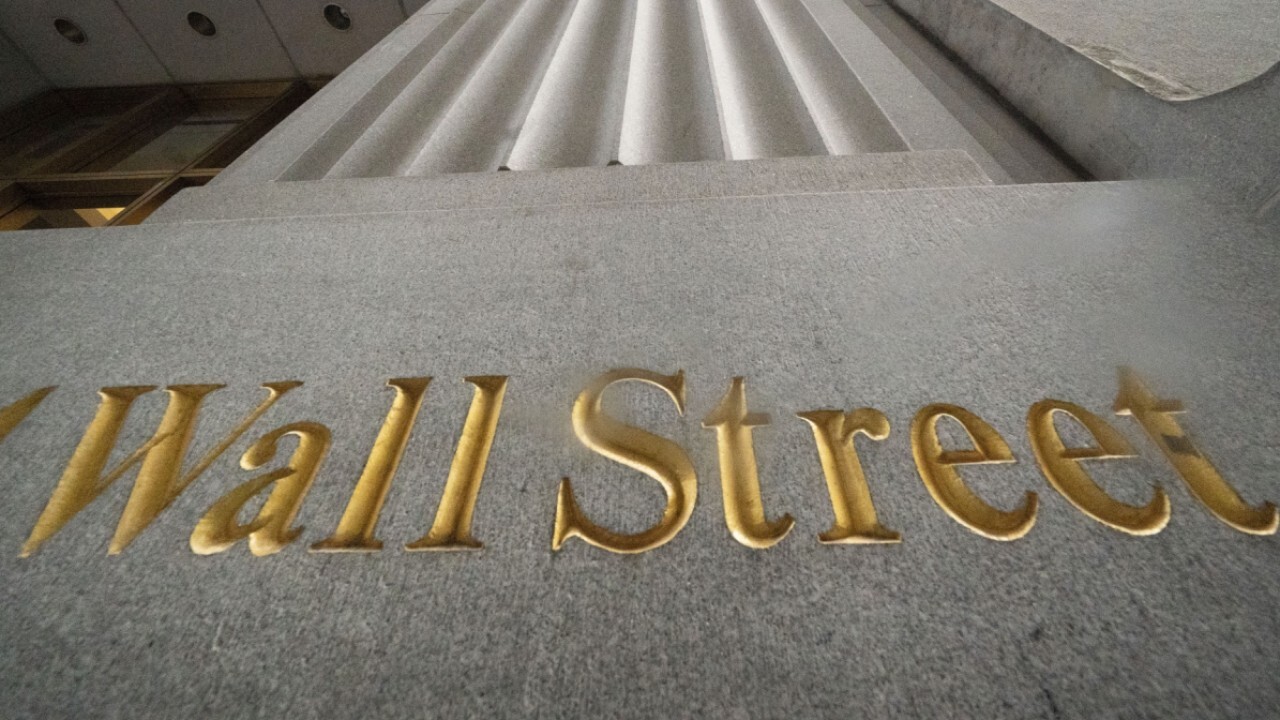 WASHINGTON -- After the 2008 financial crisis, regulatory reform efforts sought to make the system safer. This time, the goal will be to make it fairer.

In keeping with President Biden's focus on helping minorities and people with low and moderate incomes -- groups hit hardest by the coronavirus-induced downturn -- financial regulators are expected to emphasize racial equity as they focus on consumer protection and expanding access to financial services.

That would mark a departure from the last time Democrats controlled the White House and Congress at the start of the Obama administration. Early efforts then centered on fighting the crisis, followed by a push to ensure that it would never happen again with the Dodd-Frank Act of 2010, the most sweeping financial legislation in a generation.

"Obama looked at how to make the financial system stable," said Karen Petrou, head of Federal Financial Analytics, a regulatory advisory firm. "Biden is looking at, 'How do we make the banking system just?' That's very different."

In practice, that will translate into tougher rules on payday lenders -- who charge high rates of interest on short-term loans -- and stronger enforcement of fair-lending requirements, an administration official said. Biden's team will also push to establish a government-backed consumer credit firm as an alternative to the companies that create credit reports, the official said.

Mr. Biden's choices for top regulatory posts highlight his push to protect consumers from what some Democrats view as predatory behavior by financial firms.

Rohit Chopra, currently on the Federal Trade Commission, is the nominee to head the Consumer Financial Protection Bureau. Michael Barr, a former Treasury Department official who helped craft Dodd-Frank and create the CFPB, is said to be the top candidate to lead the Office of the Comptroller of the Currency, which oversees national banks such as JPMorgan Chase & Co. and Bank of America Corp.

At the FTC, Mr. Chopra has repeatedly advocated bolder enforcement actions. In 2019, he and another Democratic commissioner objected to a settlement in which Facebook Inc. agreed to pay $5 billion following a probe into the tech giant's privacy missteps, contending it wasn't tough enough.

Financial regulators are expected to emphasize racial equity as they focus on consumer protection and expanding access to financial services. (AP/file photo)

Mr. Chopra is seen as likely to step up enforcement actions at the CFPB, with a focus on higher monetary penalties and a crackdown on repeat offenders. Actions fell sharply early in the Trump administration before rising again last year.

He may also revisit a provision, repealed under the Trump administration, requiring so-called payday lenders to verify borrowers' incomes to ensure they can afford to repay high-interest, short-term loans. He also is expected to boost the power of the bureau arm focused on fair lending.

Republicans in Congress and bankers, who have criticized the CFPB as an instrument of government overreach, are wary of the prospect of yet another swing of the regulatory pendulum.

"The banking industry needs regulations written for years, not election cycles," said Richard Hunt, president and chief executive officer of the Consumer Bankers Association. "The more regulators from both parties can put politics aside, draft regulations with input from all parties and explain their positions, the more Americans can benefit from a well-regulated banking industry."

Consumer advocates are looking to the Biden administration to ease lending standards that tightened during the pandemic, which they say has disproportionately harmed minorities who tend to have lower credit scores and less cash for down payments, said Mike Calhoun, president of the Center for Responsible Lending.

The Biden administration's focus on racial equity also means banks likely will be required to lend and invest more in low- and moderate-income communities under revamped rules for the Community Reinvestment Act. The OCC and other regulators can block mergers and new branches if banks fail to meet these requirements.

Banks are unlikely to see further easing of rules. During the Trump administration, banks saw some requirements of Dodd-Frank scaled back through legislation that increased a key regulatory threshold at which larger firms are subject to tougher rules.

On the other hand, Treasury Secretary Janet Yellen could move to undo Trump administration changes that made it more difficult to subject nonbank financial firms, such as Wall Street money managers, to heightened supervision.

On climate change, Ms. Yellen could work with other regulators to require banks to better assess risks posed by the impact of climate change.

"I think we need to seriously look at assessing the risk to the financial system from climate change," Ms. Yellen told a Senate panel this month.