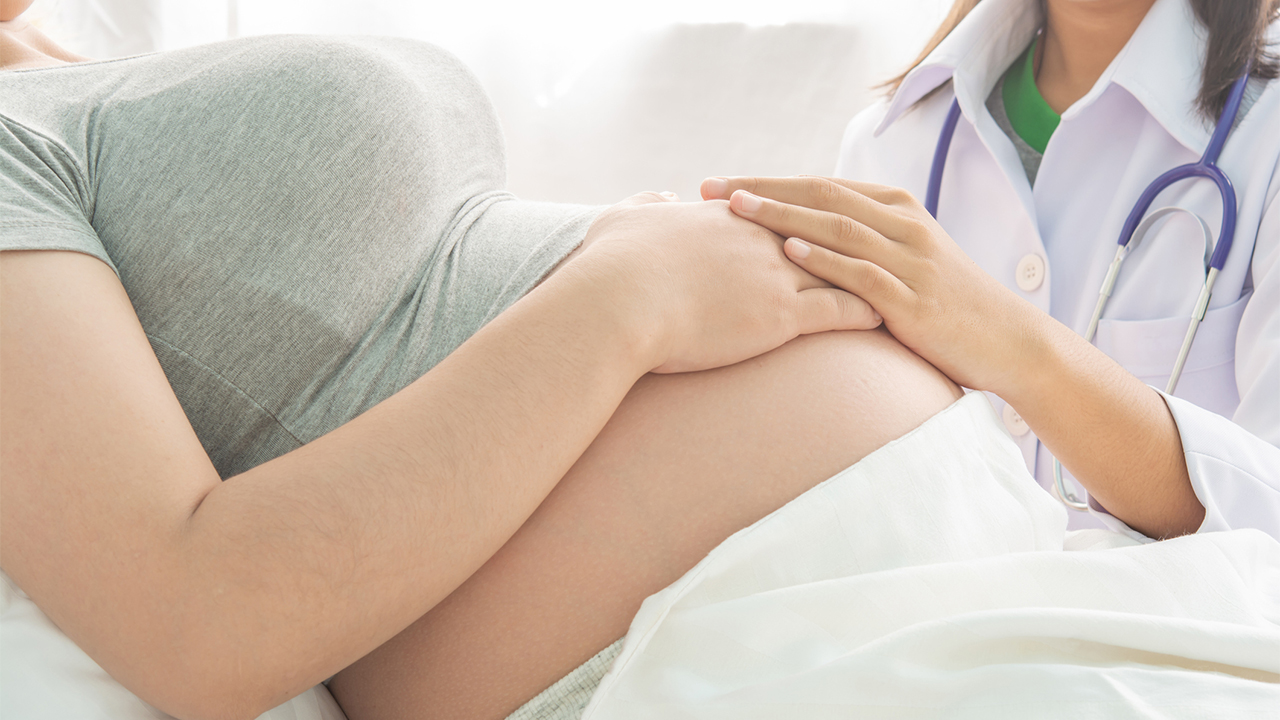 These centers, which offer women health services and pregnant women alternatives to abortion, may have been given as much as $10 million, according to the Guardian, which said it examined data on Paycheck Protection Program loans released by the U.S. Small Business Administration.

The report said the wide margin in totals was because the SBA published a range of loans and not the exact amounts.

The Guardian described the centers as “crisis pregnancy centers,” which “often provide ‘sham’ medical treatments such as abortion ‘reversal’ pills, oppose modern birth control methods, and exaggerate medical risks of abortion to persuade women not to have them.”

Pregnancy centers focus on routine health services like ultrasounds, pregnancy tests, and other non-surgical procedures, and have been protected under the legal umbrella of essential services during the coronavirus pandemic.

Meanwhile, the SBA has sought to retrieve $80 million in PPP funds handed out to 37 affiliates of Planned Parenthood after the government said they inappropriately applied for the payouts.

The SBA was reaching out to each involved affiliate to explain that affiliates of larger organizations with more than 500 employees aren't eligible for PPP distributions, Fox News was told in May. The Planned Parenthood Federation of America alone has had more than 600 employees.