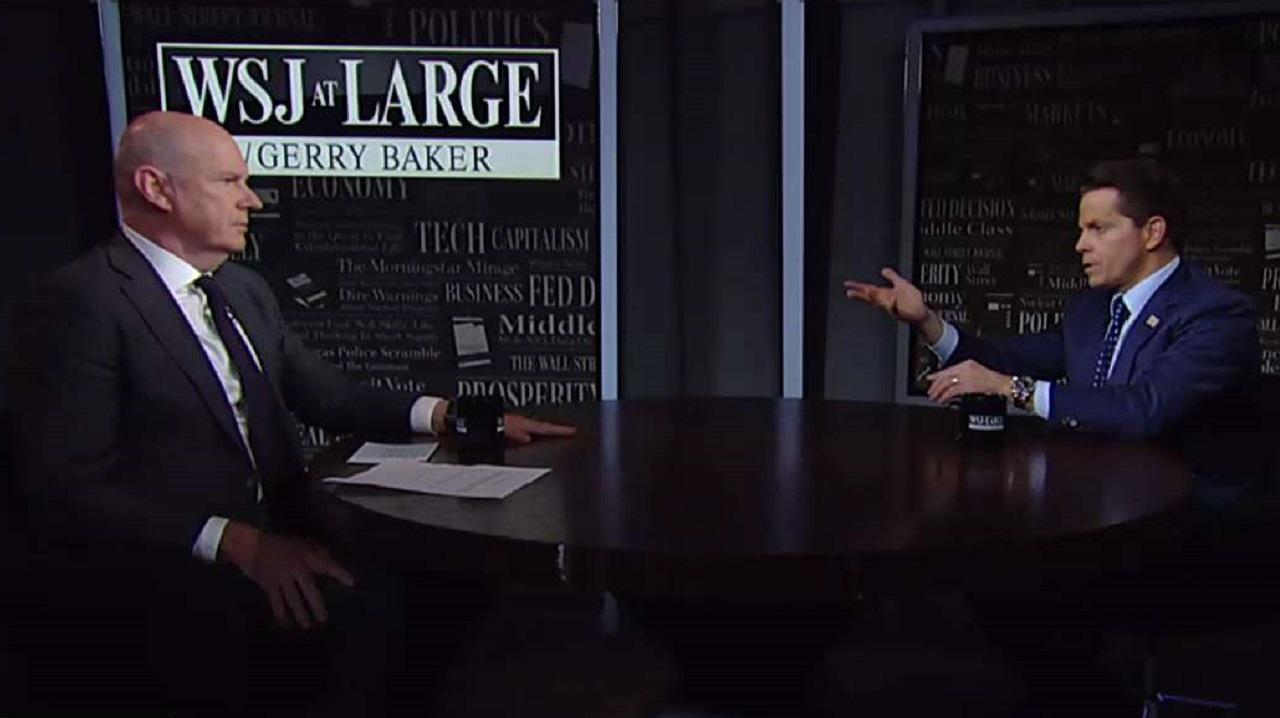 Anthony Scaramucci on impeachment: Trump has broken the law

The auto insurer that provided coverage for Anthony Scaramucci's wife, Deirdre Ball, has filed a lawsuit seeking more than $41,000 from the U.S. government to cover damage to her car from a 2017 collision with a Homeland Security agent's vehicle.

Cincinnati Insurance Co. claims Deirdre Scaramucci's 2015 Land Rover required that much in repairs after the Aug. 14, 2017, crash, accusing the agent of negligence. According to the complaint filed in federal court in Brooklyn, the agent who was driving a 2010 Ford was following too closely behind her and failed to comply with New York City traffic laws.

Kelly, who succeeded Reince Priebus in the role, stepped down at the end of 2018. Former Office of Management and Budget Director Mick Mulvaney has filled the position on an acting basis since.

After leaving the White House, Anthony Scaramucci turned from a fervent supporter of President Trump to an outspoken critic, predicting to Yahoo Finance's "On the Move" that Republicans will force the real estate mogul out of office by March 2020.

Scaramucci returned to his alternative investment fund, SkyBridge Capital, which sponsors the annual SALT conference for financiers, and is also taking advantage of a new revenue stream. Under his nickname, "The Mooch," he's available on the video-sharing site Cameo to record a personal message for $100 a pop.

Deirdre Scaramucci, meanwhile, was considered for a role on "Real Housewives of New York" earlier this year, but producers didn't make an offer after four separate Skype interviews, according to OK! magazine. Scaramucci said she would have declined the spot upon consideration since it might heighten the risk of negative publicity.