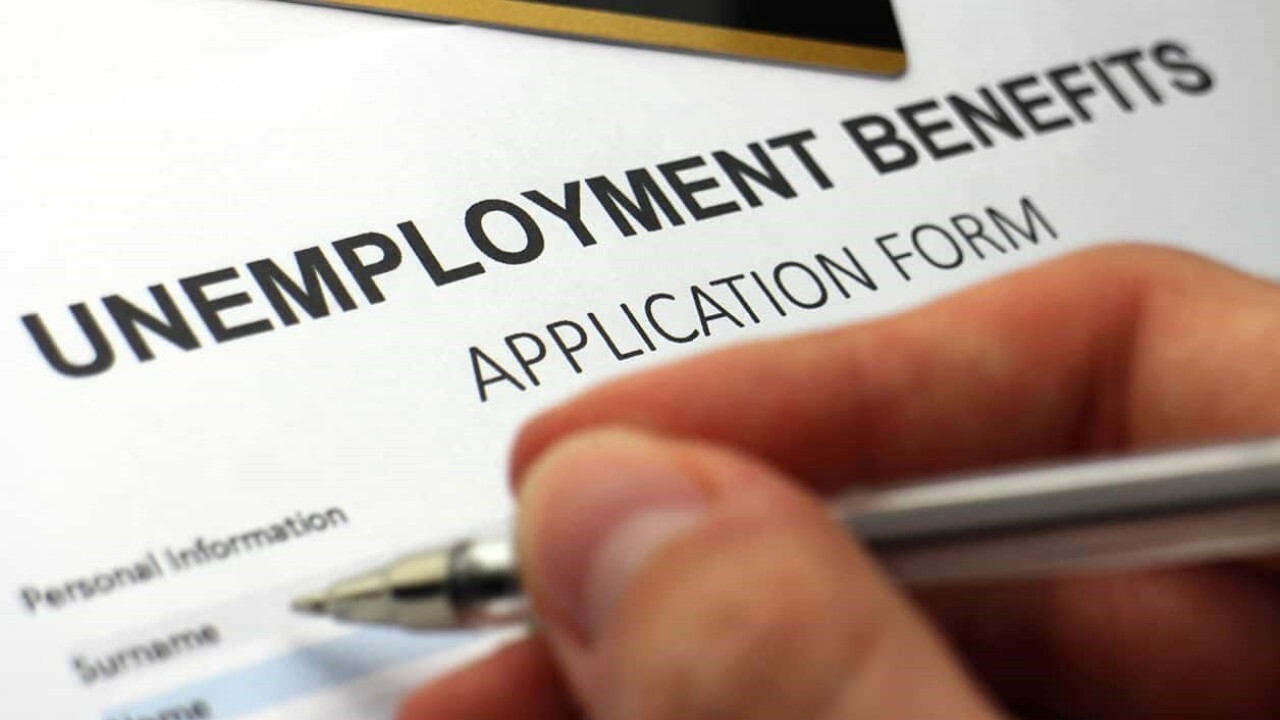 Unemployment benefits should be a 'safety net' not a 'career choice': Montana Governor

Montana Governor Greg Gianforte weighs in on his state opting out of federal unemployment benefits, arguing that they incentivize people not to work.

Almost 2 million out-of-work Americans stand to prematurely lose their unemployment benefits after more than a dozen GOP-led states announced plans to drop out of the federal jobless aid programs this summer.

As of Friday, at least 18 states have said they will cut off the sweetened aid – which provided an extra $300 a week on top of regular state unemployment benefits – before its official expiration date of Sept. 6, 2021. In some states, the boosted benefits will end as soon as June 12.

They will forego roughly $10.9 billion in assistance, the report showed.

THESE 17 STATES ARE ENDING PANDEMIC UNEMPLOYMENT BENEFITS OVER THE SUMMER

There remain about 8.2 million fewer jobs than there were in February 2020, before the pandemic shut down broad swaths of the nation's economy. According to the Century Foundation, there are just 8 million job openings in the country – compared to 16 million out-of-work Americans.