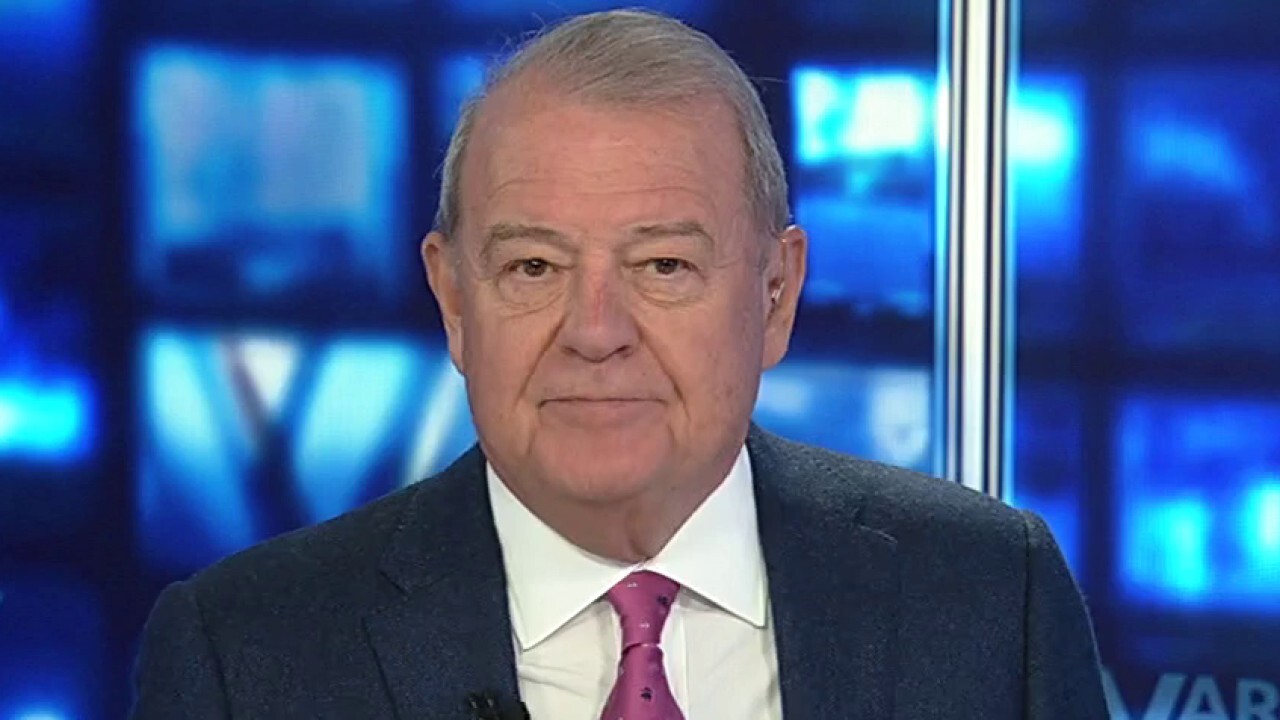 In his latest "My Take," "Varney & Co." host Stuart Varney notes the change in tune from Wall Street and the media on the Biden administration, arguing the president’s biggest supporters are "beginning to turn on him."

STUART VARNEY: They are getting worried about the Biden, Harris team.

The media that so hated Trump, is beginning to realize that loving "Uncle Joe" is not easy.

I nearly fell off my chair when I saw this on Sunday morning: "Biden's inherent weakness is that he's an old man, suffering from some manifest deficits"! That was in the NY Times in an op-ed titled "Can Joe Biden recover?"  "Old man"? They're worried that he won't finish his term and the Democrats will be stuck with a President Harris.

And when President Biden said all this spending would actually cost nothing, "zero" as he put it, the media barely covered it because it was just such a stretch!

Who believes that vast new entitlement programs will only cost $3.5 trillion? Free pre-k, free community college, free child care, free medicare expansion, plus the Green New Deal. To claim you can do all that with a couple of trillion verges on fraud!

Who believes the rich and big corporations will pay for it all? Get real!

And who thinks huge new taxes on business will have no impact on employment or wages?

Who on Wall Street think it’s OK for the president to seize wealth and double the capital gains tax. Any idea what that would do to your 401K?

The media, the bankers, the financial "community", "the educated"… They all supported Biden because they didn't like Trump.

And now they are starting to understand that he is indeed an "old man". That he is cognitively challenged. And that his policies lead to ruin, and more importantly a big election loss.

They're beginning to turn on him.

Three and a half more years.