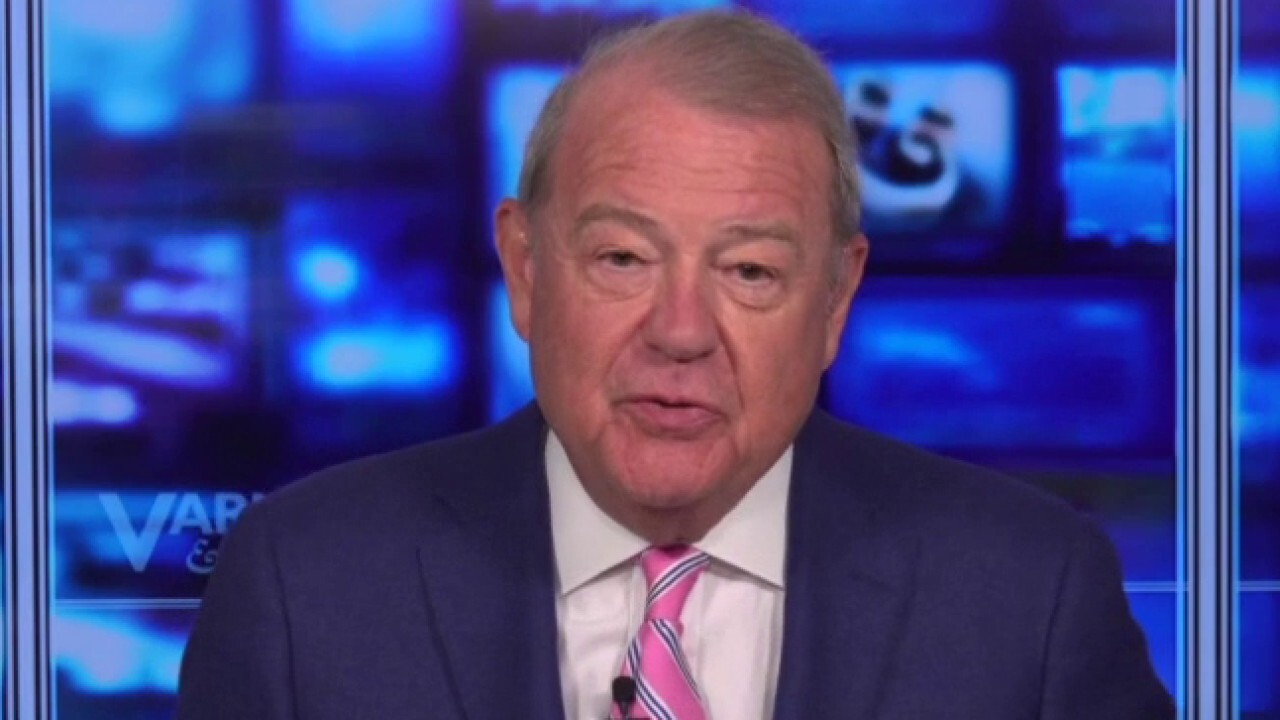 Varney: Biden is not showing leadership on any crisis

FOX Business' Stuart Varney argues that President Biden isn't properly responding to all of the crises going on.

FOX Business' Stuart Varney during his latest "My Take" on "Varney & Co." called out President Biden for lack of leadership during moments of crisis. He argued that the Colonial Pipeline attack will be the president's "chance to lead."

At the end of a presidential appearance, Wednesday, Mr. Biden said this about taking questions from the media

'You guys are bad. I'm not supposed to be answering all these questions. Supposed to leave, but I can't resist your questions,' Biden said.

He’s not supposed to take questions?

At a time of crisis, on multiple fronts, the president hides behind his handlers. That’s not leading.

We’ve shown you video of illegals streaming across the border, clearly controlled by the cartels. It’s a crisis. The flow has not been stopped – zero leadership.

The president announces he will start funding the Palestinian authority again, and he will reopen the nuke deal with Iran.  And now Israel is showered with rockets bought and paid for by Hamas and the Iranians! That’s leadership in the wrong direction.

The Colonial Pipeline cyberattack: There’s a gas crisis up and down the East Coast!

The economy, held back by lavish government payments that keep workers at home. And held back by school closures. Where is the leadership?

At times like this, the president should be front and center telling the people how America will respond.

But that’s not what we’ve got. When the president does appear, he lacks vigor and clarity. And then his handlers call a rap and he walks out.

It makes people feel that the president is not calling the shots. That he doesn’t know how to respond to crises. The nation is drifting.

The president’s handlers should think long and hard about what they’re doing. Protecting him from serious, public discussion at a time like this, is not the way to go.

Two hours from now the president addresses the pipeline issue. It’s his chance to lead.

Take questions, Mr. President, and tell us exactly what you’re going to do.