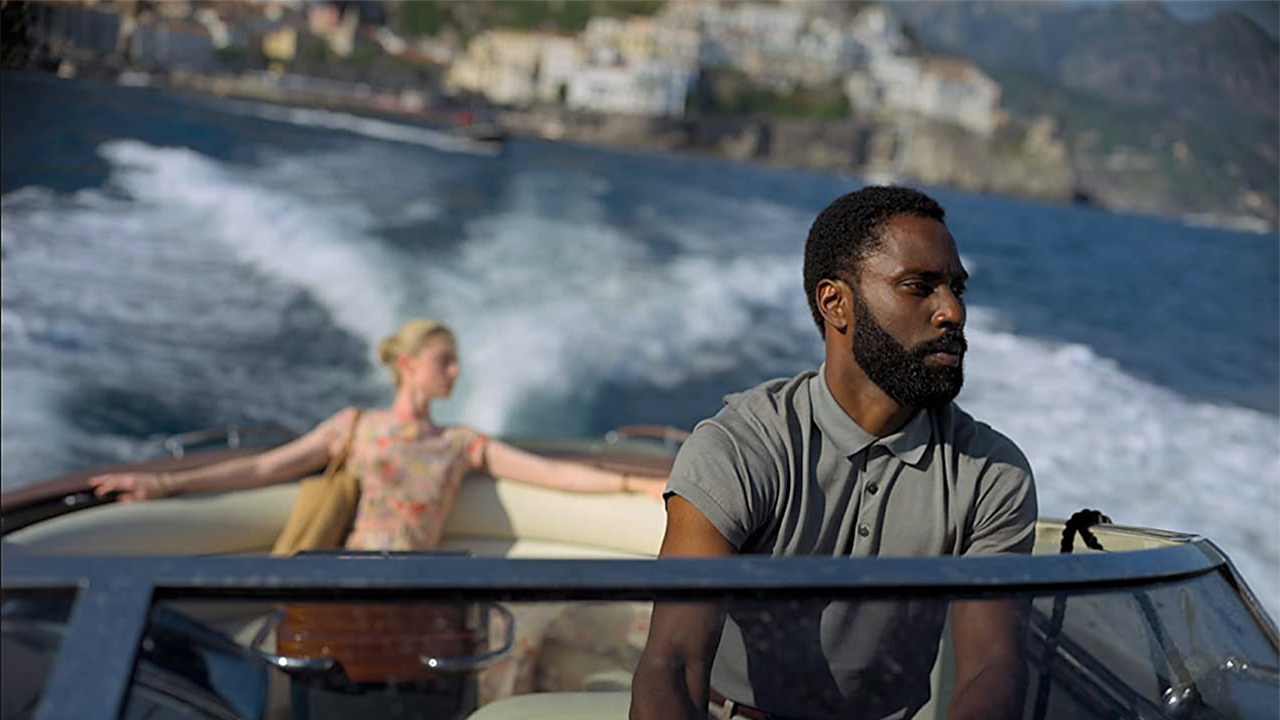 According to studio estimates on Sunday, the Warner Bros. film “Tenet” earned $25.3M from 54 overseas markets. Worldwide the John David Washington and Robert Pattinson-led film has taken in just over $250M.

“There’s no question that this is an extraordinarily challenging marketplace, especially for North America,” said Paul Dergarabedian, Comscore’s senior media analyst. “This is a slow roll out. It's going to take some time.”

The nation’s biggest chains have been open for about a month after nearly six months of being closed due to the pandemic and a lack of new releases. But since reopening with enhanced safety measures and the promise of new blockbusters, they haven’t received the infusion of business they were hoping for. However, a caveat to that is the fact that indoor theaters are still not open in two of the country's biggest markets, New York and Los Angeles.

The North American earnings have not been promising for studios with theatrical releases on the horizon either. Christopher Nolan's “Tenet” has only earned $36.1 million from North American theaters to date. The performance has led some studios to push back releases even further and some wonder whether more will follow. The next major release on the calendar is Disney and Marvel’s “Black Widow” on Nov. 6.

“It’s natural that we’re going to see release date changes for many movies,” Dergarabedian said. “It's a very unpredictable marketplace."