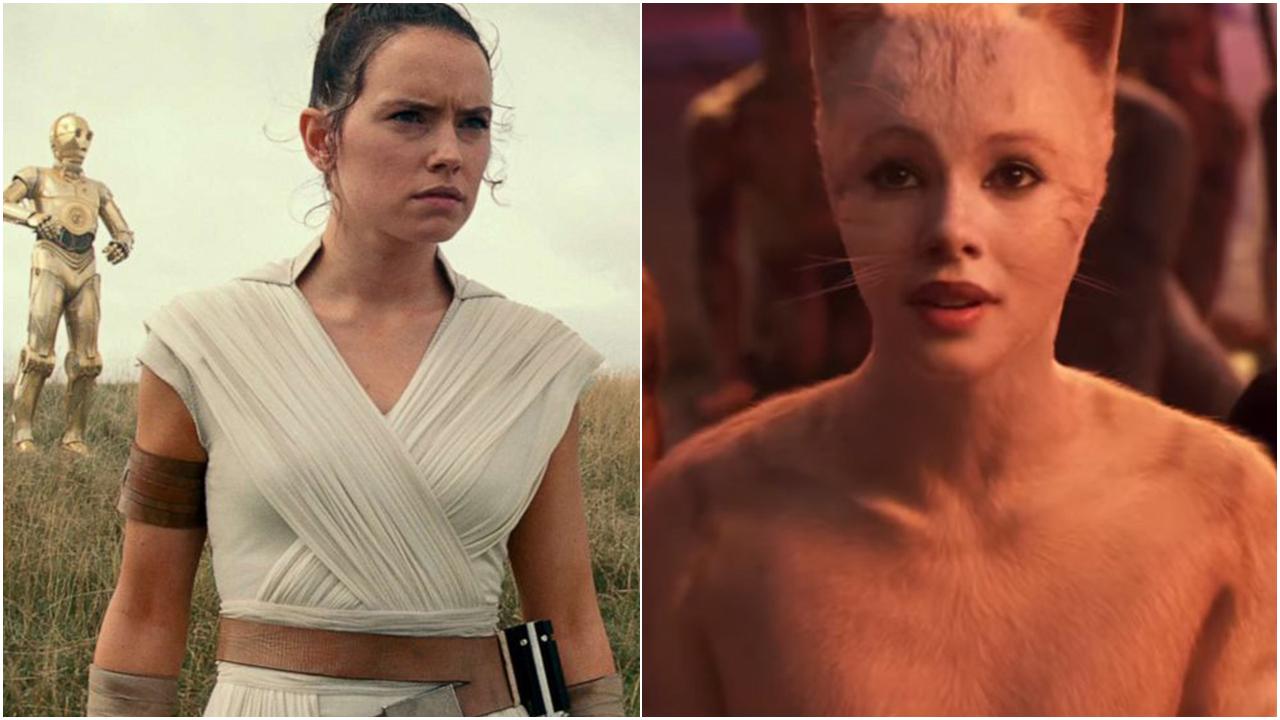 “Star Wars: The Rise of Skywalker” hasn’t been able to please everyone, but its most important constituency – the accountants of The Walt Disney Company – no doubt are quite content with the final chapter of the original “Star Wars” saga with the film passing $500 million in worldwide box office Thursday.

HERE ARE THE MOVIES IN THEATERS THIS CHRISTMAS

With the film’s second weekend at the multiplex getting underway Friday and “Star Wars” fans getting ready for their second and third rounds of buying tickets for the film, the final chapter of this cherished franchise is destined to stay on a record pace if Christmas was any indication. “Skywalker” raked in $32 million, the second-best showing of all time for Dec. 25 behind “Star Wars: The Force Awakens” ($49.3 million). The Hollywood Reporter projects that based on its Christmas performance, the space opera could collect as much as $150 million between Wednesday and Sunday.

The performance of “Skywalker” is a capstone for Disney in 2020. It has already cracked the Top 10 list for box office gross – currently at number nine but likely to move up. Even if it does not skip past Warner Bros’ “Joker” at number eight, “Skywalker” and seven other Disney pictures in the Top 10 will give the studio global revenue of more than $3.5 billion according to data from boxofficepro.com.

*Marvel Studios and Disney co-produced the film with Sony, but Marvel/Disney had full creative control.