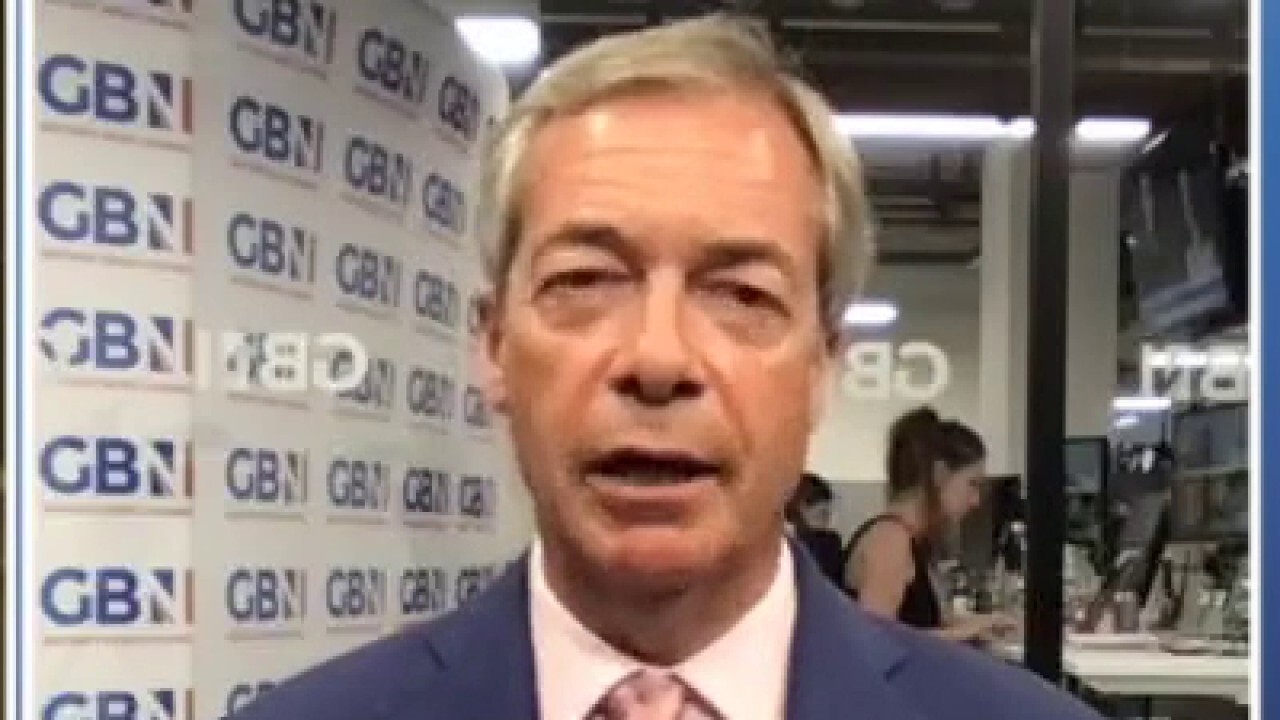 Former Brexit Party leader Nigel Farage argues Prince Harry is no longer welcome in the United Kingdom given his recent interviews and now, his tell-all.

Former Brexit Party leader Nigel Farage argued on "Varney & Co." on Tuesday that Prince Harry’s upcoming tell-all is causing a "very high level" of "disregard" for the royal in the United Kingdom.

He went on to tell host Stuart Varney that "a lot of us don't want to see" Prince Harry back in the U.K. following news of his upcoming memoir.

Farage said he believes the memoir showcases a "disrespect for the queen" and "his own father."

On Tuesday, a spokesperson for the Duke of Sussex confirmed to Fox News that the 36-year-old is writing what his publisher is calling an "intimate and heartfelt memoir."

Random House is expected to release the book, currently untitled, late in 2022. While financial terms were not disclosed, Harry will donate proceeds to charity, the publisher noted.

Farage stressed that families often have disagreements in private, "but to be doing this in public, to the extent that he is doing it, is dreadful." 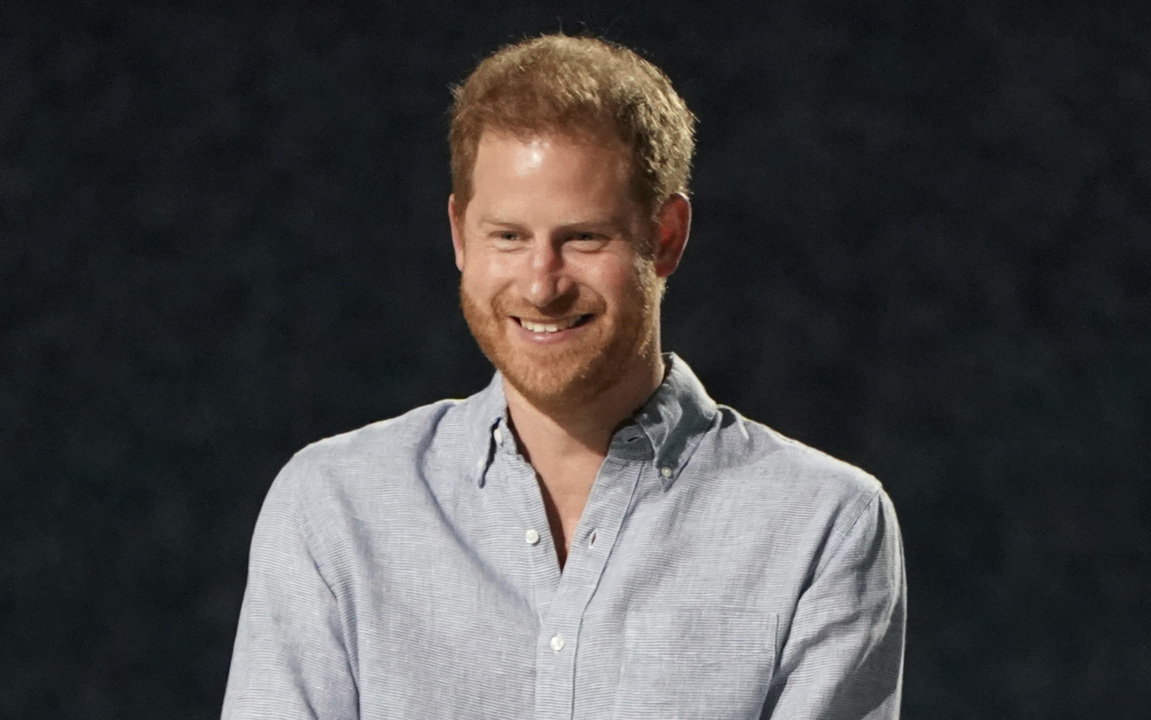 Former Brexit party leader Nigel Farage says 'a lot of us don't want to see' Prince Harry back in the U.K. following news of his upcoming tell-all.

He then noted that "it keeps happening," citing past interviews and a book he said was reportedly written with the cooperation of the Duke and Duchess of Sussex.

Farage then noted that there is now a "very high level" of "disregard" for Prince Harry in the U.K.

When Prince Harry and Meghan Markle stepped away from royal life in early 2020, they initially stayed tight-lipped on their struggles within their family. In recent months, however, they've begun to speak up much more – Harry in particular – both confirming and squashing rumors about his rifts with his father Prince Charles and brother Prince William.

The news that the 36-year-old royal is set to publish a memoir next year broke on Monday, in which the prince will likely expand on what he's shared about the family, most of which has come from his bombshell interview with Oprah Winfrey, as well as his appearance in his Apple TV+ series, "The Me You Can’t See."