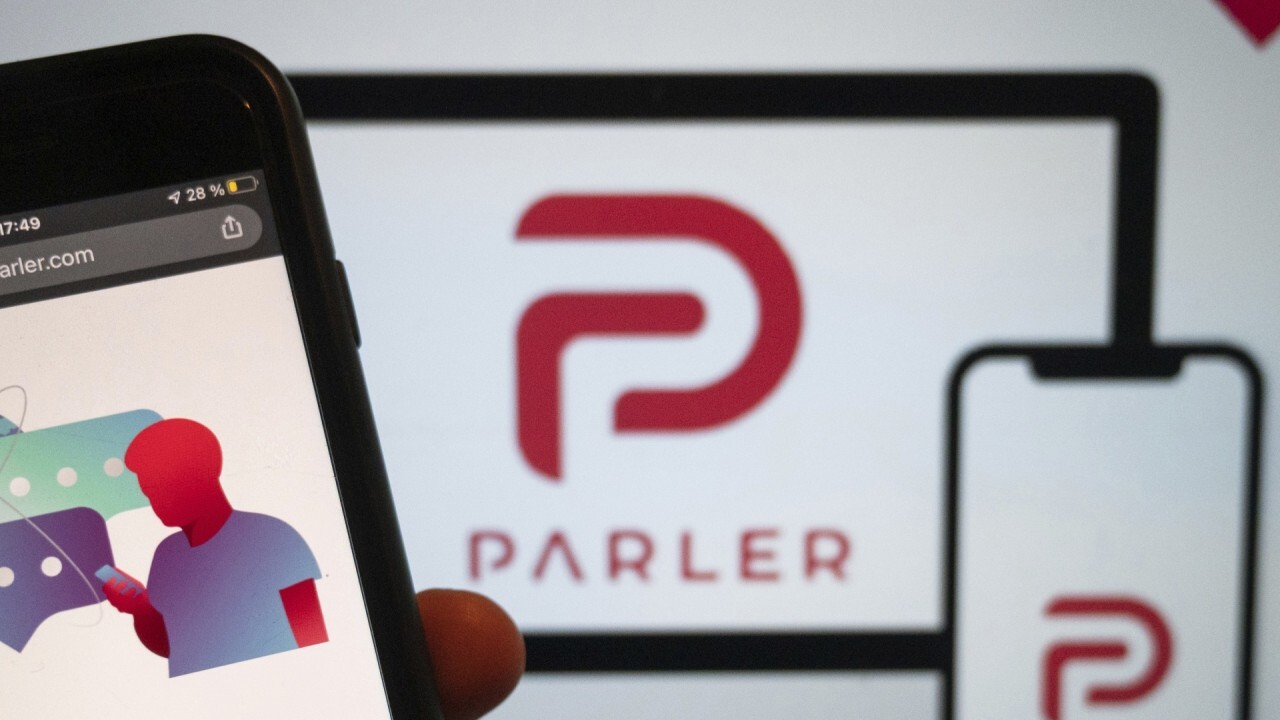 Parler is fighting back after now-former CEO John Matze told staffers he was ousted after being met with “constant resistance” regarding his belief in free speech, as the social media platform said Thursday that Matze’s claims have been “inaccurate and misleading.”

In a memo to staffers first obtained by FOX Business on Wednesday, Matze wrote "the Parler board controlled by Rebekah Mercer decided to immediately terminate my position as CEO," and that he "did not participate in this decision."

PARLER CEO JOHN MATZE SAYS HE’S BEEN TERMINATED BY BOARD: ‘I DID NOT PARTICIPATE IN THIS DECISION’

Matze added that over the past few months he has been met with "constant resistance" to his original vision for the social media platform following Amazon Web Services' decision to shut Parler down for failure to moderate "egregious content" related to the Jan. 6 Capitol riot.

"Over the past few months, I’ve met constant resistance to my product vision, my strong belief in free speech, and my view of how the Parler site should be managed. For example, I advocated for more product stability and what I believe is a more effective approach to content moderation," Matze wrote.

“Mr. Matze’s characterizations of the events and circumstances surrounding his termination from the Parler CEO position have been inaccurate and misleading. The owners and managers of the company worked tirelessly to build a resilient, non-partisan platform dedicated to freedom of expression, civil discourse, and user privacy,” Peikoff wrote.

“That has been and continues to be our vision, and any assertions to the contrary are false, as can be shown by the record and evidence. Parler is more than a social media platform; it is a beacon in today’s fight for free speech and open, productive dialogue,” Peikoff continued. “We are continuing to move forward with our relaunch and look forward to welcoming everyone back very soon.”

Peikoff’s statement echoes comments made by Fox News contributor and Parler co-owner Dan Bongino, who took to Facebook to offer his side of the story shortly after Matze’s memo went public.

"Here’s the real story, so you have it and don’t believe the hype," Bongino said, noting that Matze paints himself as a free speech advocate.

"Folks, that’s not accurate, those are his statements, not mine. I have no personal gripe against John, the CEO, at all, I want to be crystal clear, but John decided to make this public, not us, we were handling it like gentlemen," Bongino said.

He added, "We were the ones, in fact, fighting to get Parler back up. There was some really bad decisions made from people on the inside, and listen, this isn’t us airing dirty laundry. This is protecting a company that is absolutely committed to free speech, that I put the last year of my life into. Do you actually believe that someone else was on the side of free speech?"

Matze emerged as a star of conservative media amid the chaos surrounding his company being taken offline by Amazon, making regular cable news appearances to defend free speech. He told staffers he will take a few weeks off before searching for a new venture.