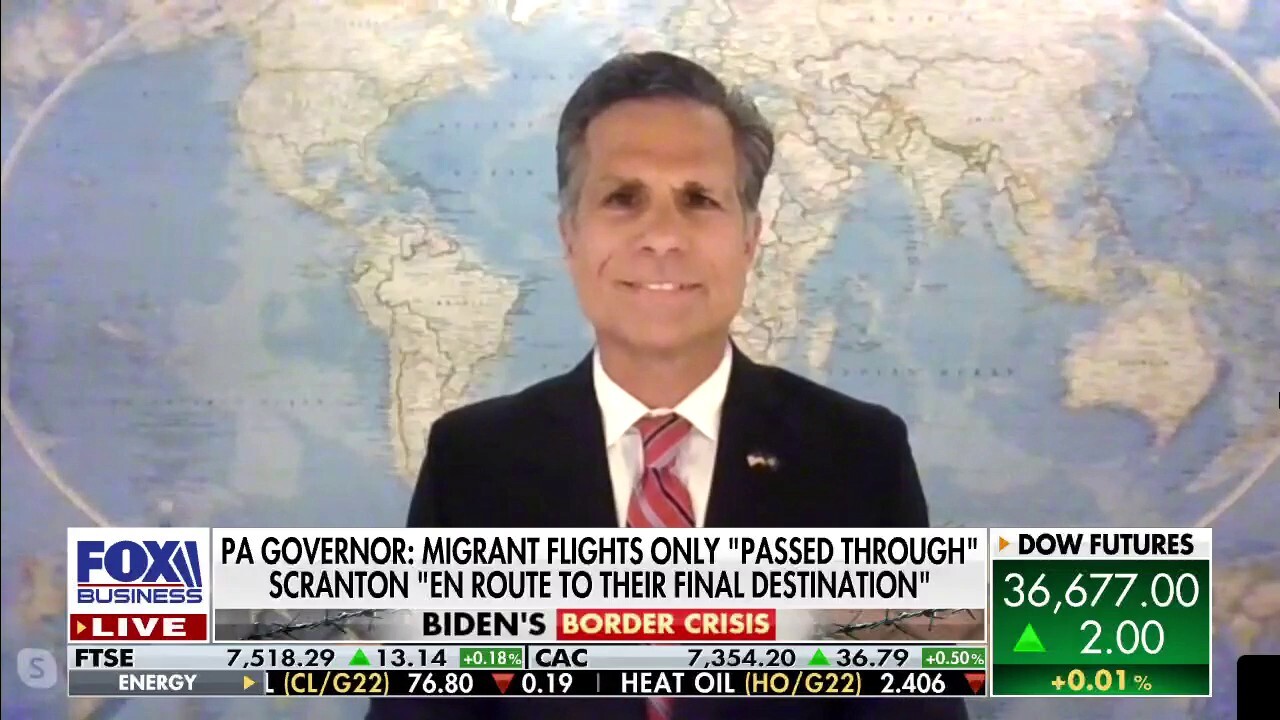 Rep. Dan Meuser, R-Pa., weighs in "ghost flights" of illegal immigrants being flown into Pennsylvania in the middle of the night.

During an interview on "Mornings with Maria," Rep. Dan Meuser, R-Pa., said he met with HHS shortly after suspected "ghost flights" were flown into Pennsylvania containing hundreds of undocumented migrants.

DAN MEUSER: Well, I did I had a meeting with HHS just a few days ago, and… they provided information. They did answer some questions, but it was highly unsatisfactory. The idea that they must by law, facilitate the outlandishly terrible policies the Biden administration, I can get that. But the idea that they would do this attempt to do it secretly clandestinely in the middle of the night, Dagen, were two flights that came in on Christmas night in the evening, 9 o'clock at night, I went down to the airport the next day to see what was going on, and there were many eyewitnesses that bulged everything to me. And that's the only way that we really found out through leaks. And I'll tell you something else the American people need to know what HHS did. They diverted billions of dollars of funding that was dedicated for. 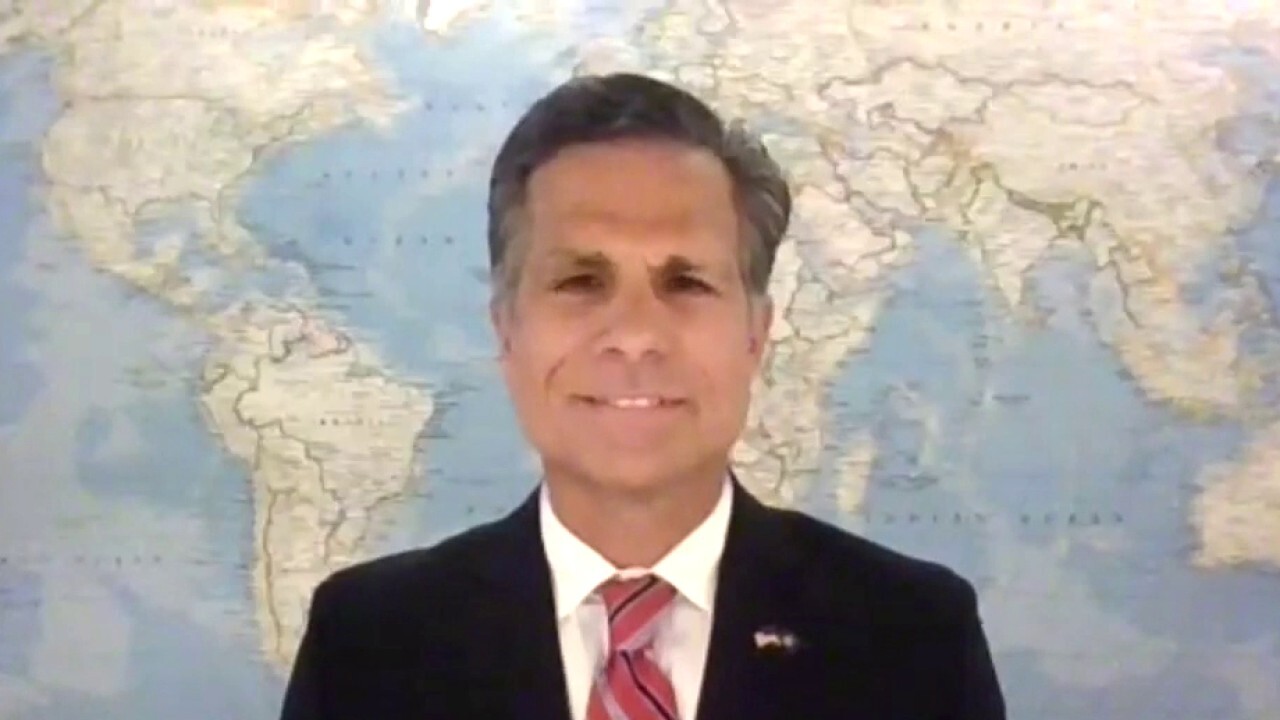 Woke agenda is at the expense of American people: Rep. Dan Meuser